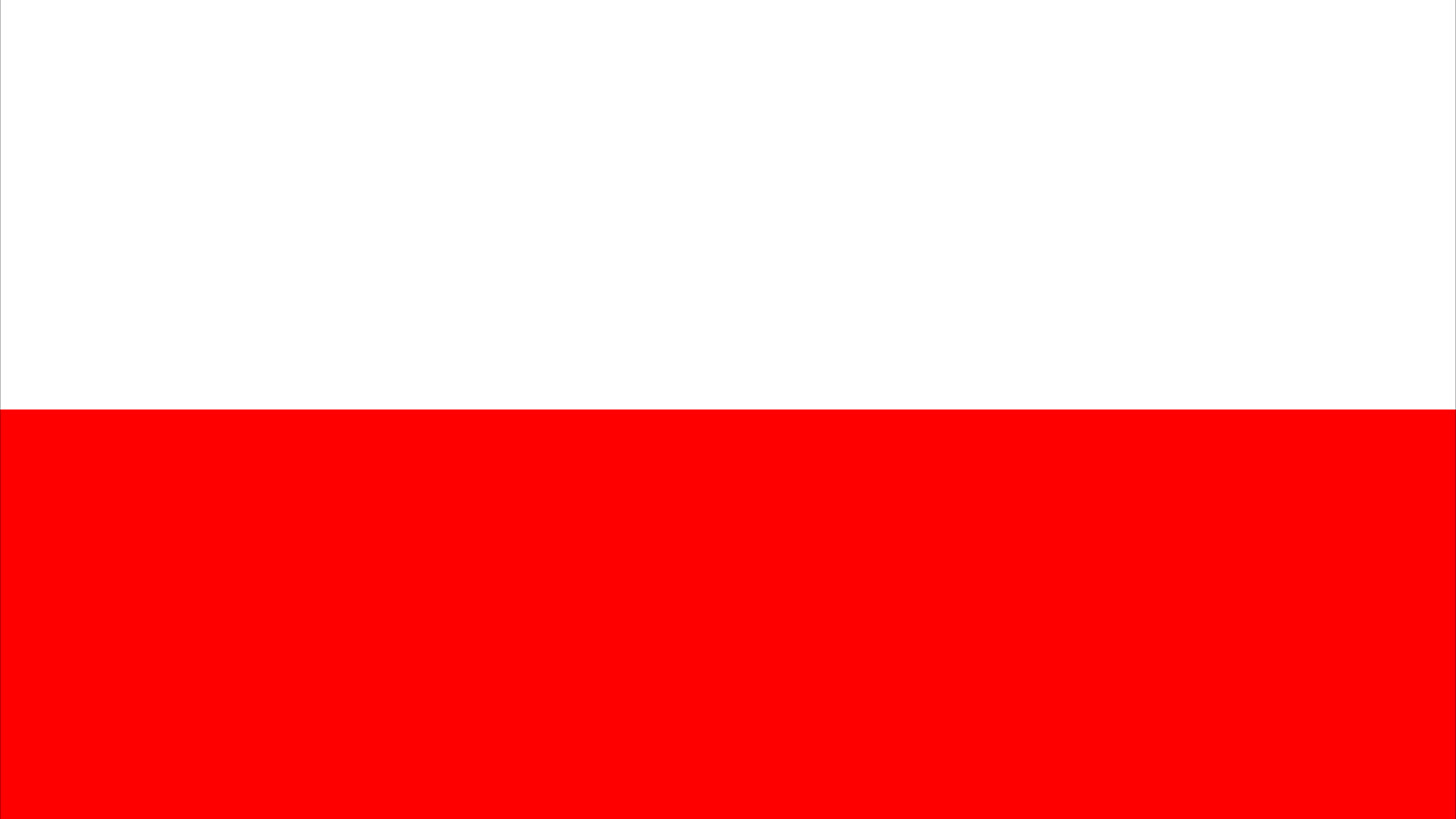 “President Andrezj Duda’s reelection after running on a virulently anti-LGBTQ election platform is confirmation that the fight for LGBTQ rights and freedoms is far from over,” said HRC President Alphonso David. “However, Duda’s narrow victory demonstrates that there are a great number of Polish people who do not support his views, including his cruel campaign pledge to ban same-sex couples from adopting children that need loving homes, and his extreme anti-LGBTQ rhetoric. Despite Duda’s victory, LGBTQ advocates will continue to fight in Poland and elsewhere for the basic respect and dignity that our community deserves.”

The Human Rights Campaign Foundation is the educational arm of America’s largest civil rights organization working to achieve equality for lesbian, gay, bisexual transgender and queer people. HRC envisions a world where LGBTQ people are embraced as full members of society at home, at work and in every community.