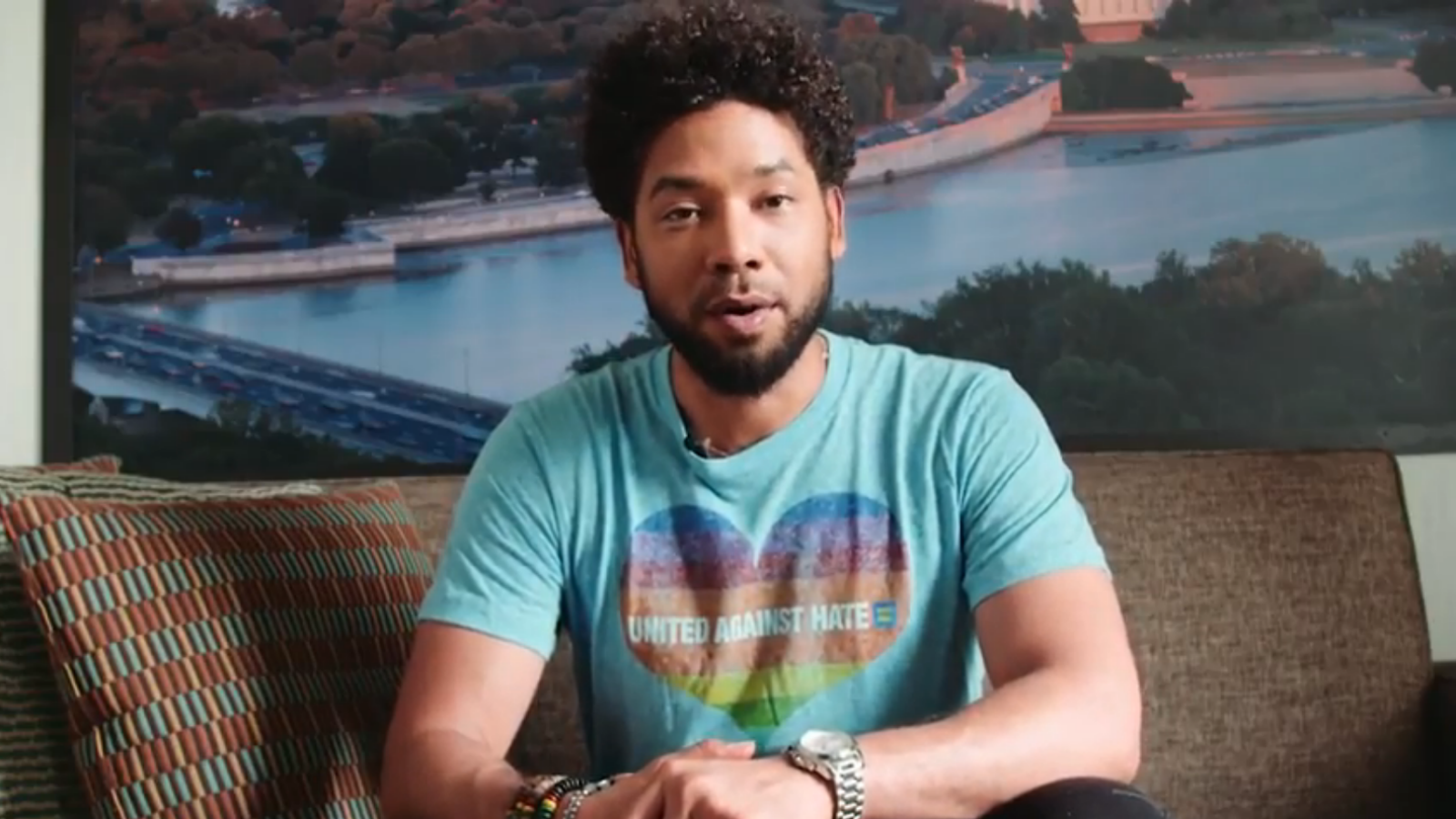 This morning brought breaking news that longtime LGBTQ advocate & friend of HRC, Jussie Smollett, was the victim of a possible hate crime attack in which racist, homophobic slurs were hurled as he was reportedly beaten overnight in Chicago. HRC has reached out to Jussie Smollett as well as his colleagues at FOX to offer support, and is in touch with the FBI and Chicago Police Department to ensure the incident is fully and thoroughly investigated and that they will hold the perpetrators accountable .

“This shocking attack on our friend and tremendous advocate Jussie Smollett is, unfortunately, not an isolated incident,” HRC President Chad Griffin said. “There is an alarming epidemic of hate violence in our country that disproportionately targets Black people, LGBTQ people, and religious minorities -- and particularly those living at the intersections of multiple identities.”

Last year, the Federal Bureau of Investigation released hate crime statistics for 2017 revealing a disturbing increase of 17 percent in reported hate crimes from the previous year. In 2017, 7,175 hate crime incidents were reported, 1,130 of which were based on sexual orientation bias and 119 on gender identity bias. These numbers reflect a five percent increase in reporting of hate crimes motivated by sexual orientation bias, and a four percent decrease in reporting of hate crimes motivated by gender identity bias.

Smollett came out as gay in 2015 on Ellen, noting that among the reasons he publicly came out was so “people understood that they’re not alone.”