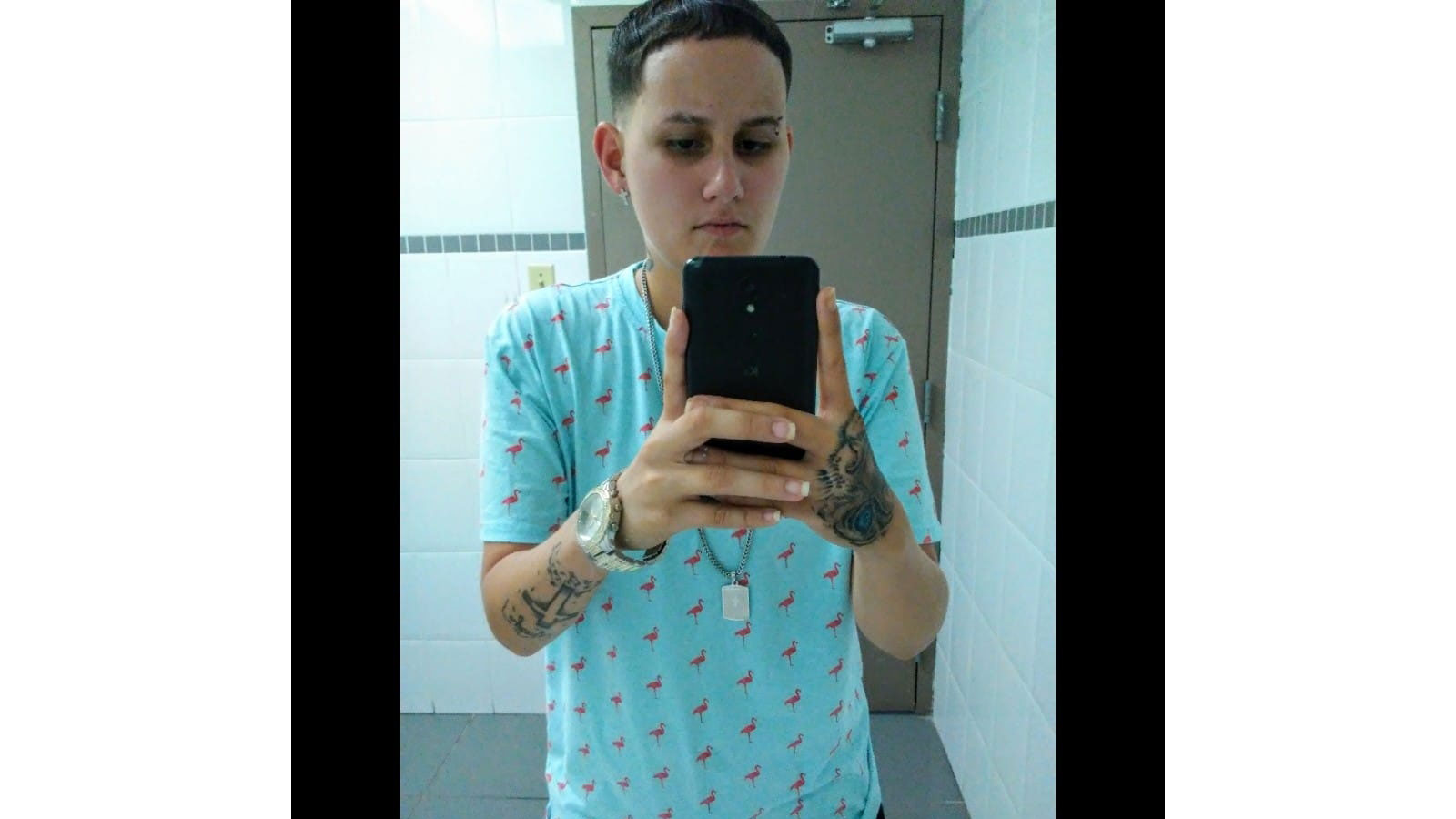 HRC is deeply saddened to learn of the death of Yampi Méndez Arocho, a 19-year-old transgender man killed in Moca, Puerto Rico, on March 5. Arocho’s death is believed to be the third violent death of a transgender or gender non-conforming person in 2020 and the second in Puerto Rico. Neulisa Luciano Ruiz, also known as Alexa, was killed in Toa Baja, Puerto Rico last month.

On social media, Arocho shared his love for basketball and the NBA -- donning Miami Heat apparel. The biography line on his Facebook reads simply, “Humility Prevails.”

According to reports, Arocho was allegedly assaulted five hours prior to his death -- and his mother contacted the police in response to that assault. There is little information about what happened between this investigation and his eventual death. Local LGBTQ advocates are calling for authorities to thoroughly investigate this crime, including an investigation into whether or not this was a bias-motivated crime.

In an injustice compounding this tragedy, Arocho was misgendered in some media reports. Anti-transgender stigma is exacerbated by callous or disrespectful treatment too often seen from media, law enforcement and our highest elected officials. In the pursuit of greater accuracy and respect, HRC offers guidelines for journalists and others who report on transgender people.