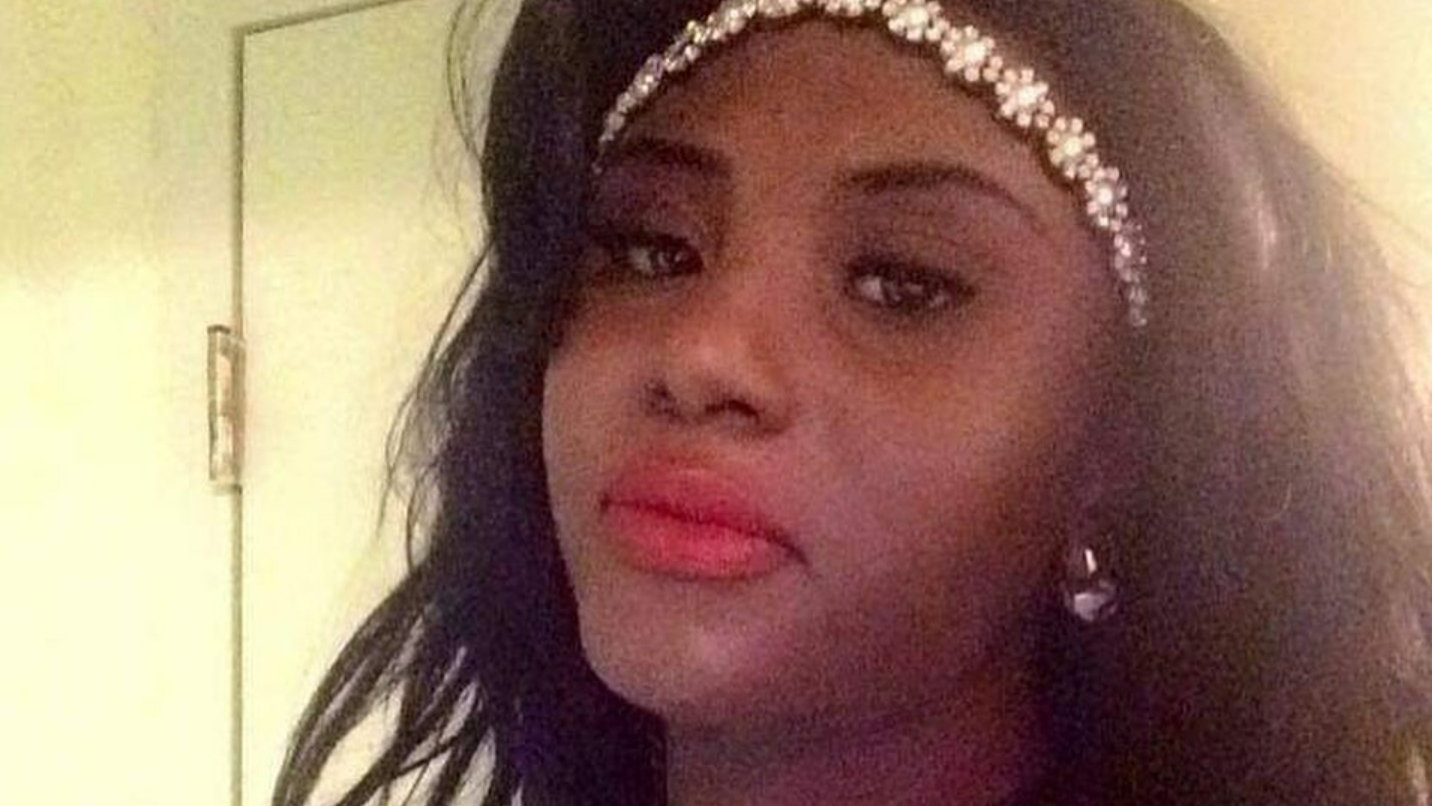 HRC is deeply saddened to learn of the death of Yahira Nesby, a 33-year-old Black transgender woman who was killed in Brooklyn, New York in an act of gun violence on December 19. The New York City Anti-Violence Project worked with Nesby’s close friends to confirm her identity.

Nesby’s death is at least the 25th known transgender or gender non-conforming person killed this year. She was a loved member of the New York ball scene, and a member of the House of Chanel. She was from Charlotte, North Carolina. She was a religious woman, who shared videos and powerful words of faith on her social media profiles.

Her friends and family commented on social media about her death, calling Nesby “a good spirit,” “genuinely good people,” and said “Every time [Nesby was] around [she] put a smile on my face and others.”

Of the known transgender and gender non-conforming people killed this year, 19, including Nesby, have died from gun violence. Of the more than 150 known victims of anti-transgender violence from 2013 to present, approximately two-thirds of those killed were victims of gun violence.

“We must work collaboratively to find new ways to combat this epidemic that continues to target transgender people, especially trans women of color,” recently tweeted HRC President Alphonso David about this epidemic of violence. “HRC is committed to working with grassroots activists to push for change from political leaders & law enforcement.”

There are currently very few explicit legal protections for transgender or gender-expansive people. While transgender people in New York are explicitly protected across many aspects of daily life, including housing and employment, and are covered under the state’s hate crimes legislation -- many continue to face barriers in their daily lives. Nationally, despite some marginal gains in state and local policies that support and affirm transgender people, recent years have been marked by anti-LGBTQ attacks at all levels of government. We must demand better from our elected officials and reject harmful anti-transgender legislation appearing at the local, state and federal levels because it is clear that fatal violence disproportionately affects transgender women of color. The intersections of racism, transphobia, sexism, biphobia and homophobia conspire to deprive them of necessities to live and thrive.