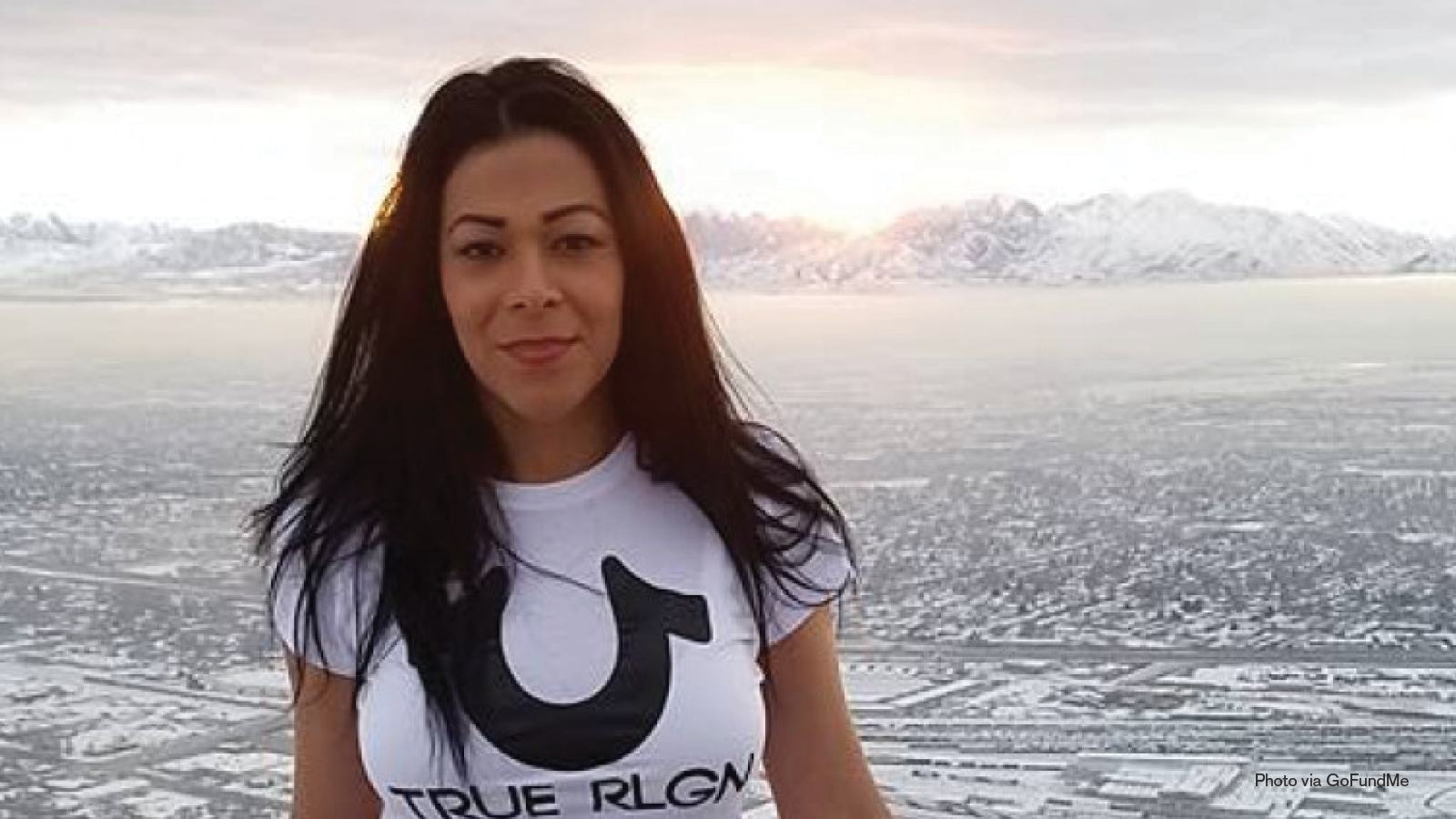 HRC was shocked and saddened to learn of the death of Viccky Gutierrez, a transgender woman from Honduras who was stabbed and had her body set ablaze inside her Los Angeles home on January 10.

On January 16, the Los Angeles Police Department charged Kevyn Ramirez with Gutierrez’s murder after an attempted first-degree robbery. Officials said that Ramirez admitted to stabbing Gutierrez and intentionally setting her home on fire. According to reports, Ramirez is being held without bail, facing a maximum sentence of life in prison or the death penalty.

Initial reports called the Pico-Union neighborhood fire “suspicious”, but TransLatin@ Coalition founder Bamby Salcedo confirmed in an emotional Facebook post the same night that Gutierrez was the one who died in the fire.

Friends took to social media to mourn Gutierrez’s death, describing her as “a young trans Latina immigrant woman whose warm smile would give anyone comfort.” The Los Angeles transgender community and allies gathered to honor Gutierrez and demand an end to the epidemic of violence targeting transgender people.

Last year, the HRC Foundation and the Trans People of Color Coalition released a report documenting the senseless acts of violence that made 2017 the deadliest year on record for transgender people, particularly for trans women of color.