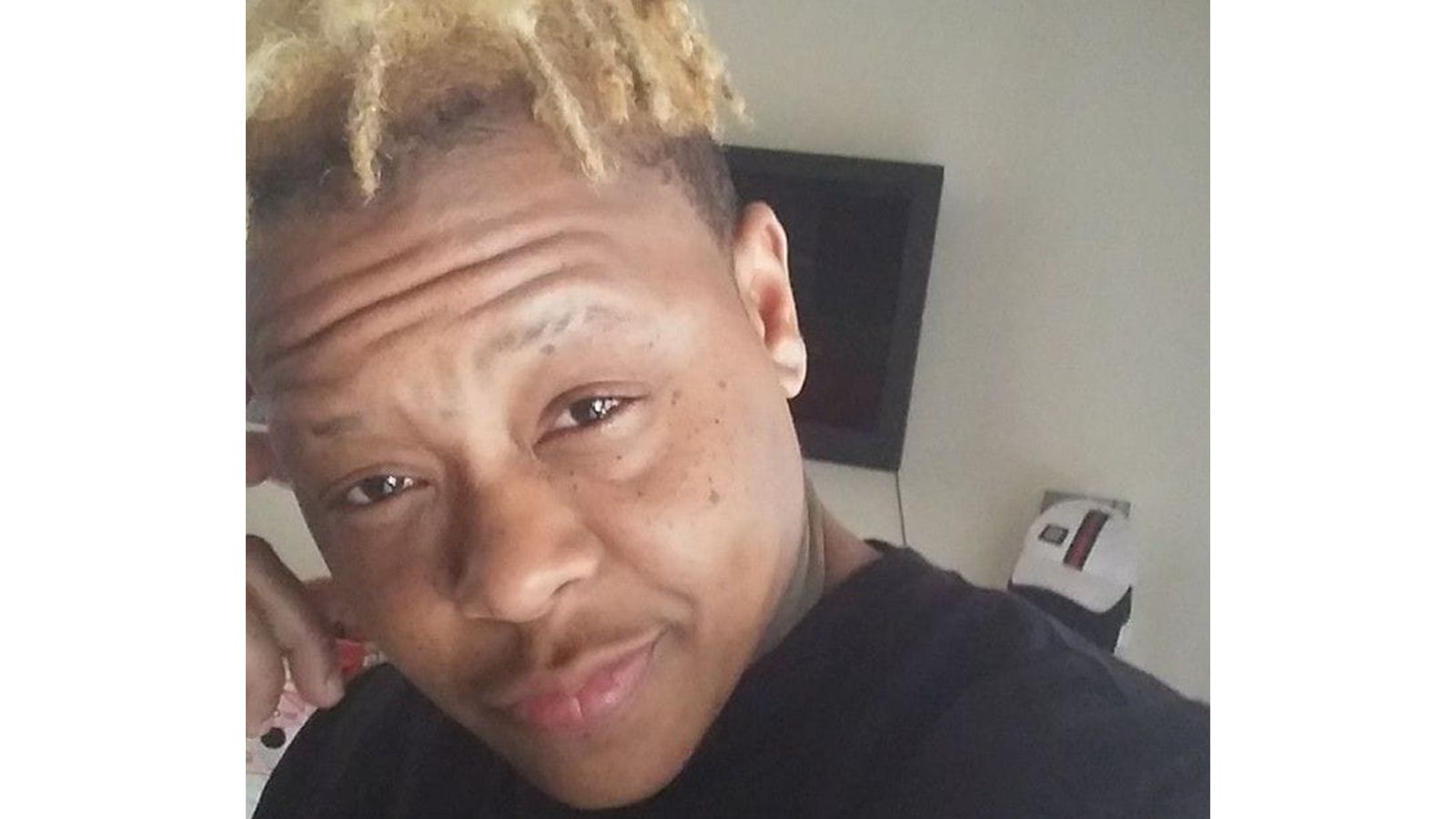 The Human Rights Campaign is deeply saddened to learn of the death of Tony McDade, a Black transgender man killed in Tallahassee, Florida, on May 27. His death is believed to be the at least 12th violent death of a transgender or gender non-conforming person this year in the U.S. McDade was allegedly killed by police -- which could make it the third officer-involved shooting in just under two months involving the Tallahassee Police Department. According to reports, several people recorded the event, where you can hear one person scream: “Let’s go in peace. No need for anyone else to get hurt.”

McDade used the nickname “Tony the Tiger” with friends. He was a Gemini. His loved ones are mourning his death online, saying “You have such a big heart... Just your energy would lift my spirits.” Another friend said, “The bond that we all held from the #Feds2TheFree some people will never understand but when you tired you tired. I can only thank god for letting us hear your voice one last time and you saying you love us.”

“The Human Rights Campaign and the entire transgender and non-binary community demand accountability and answers for Tony’s death -- and countless violent deaths of trans people, Black people and, disproportionately, Black transgender people. While these deaths are visible due to recordings and social media, we know far too many go completely ignored,” said Tori Cooper, HRC director of community engagement for the Transgender Justice Initiative. “Black people, LGBTQ people, and especially all LGBTQ people of color are at greater risk for violence every day in this country. This must end. Our hearts are heavy as we mourn with Tony’s family and friends.”

On Wednesday, June 3 at 6 p.m. ET, HRC President Alphonso David will join Equality Florida Executive Director Nadine Smith and others for a #BlackLivesMatter virtual town hall to discuss McDade’s death, the countless attacks on Black lives throughout the country -- and to call on supporters of LGBTQ civil rights to take action. Other panelists to be announced. The event will be streamed to Equality Florida’s Facebook Page and YouTube Channel.

In an injustice compounding this tragedy, McDade was misgendered in some media reports. Anti-transgender stigma is exacerbated by callous or disrespectful treatment too often seen from media, law enforcement and our highest elected officials. In the pursuit of greater accuracy and respect, HRC offers guidelines for journalists and others who report on transgender people.

In November 2019, ahead of Transgender Day of Remembrance, HRC Foundation released “A National Epidemic: Fatal Anti-Transgender Violence in America in 2019,” a heartbreaking report honoring the trans people killed and detailing the contributing and motivating factors that lead to this tragic violence -- a toxic mix of transphobia, racism and misogyny. Sadly, 2019 saw at least 26 transgender or gender non-conforming people fatally shot or killed by other violent means. We say at least because too often these stories go unreported -- or misreported.

There are currently very few explicit federal legal protections for transgender or gender-expansive people. At the state level, transgender and gender non-conforming people in Florida are not explicitly protected in employment, housing or in public spaces. They are also not covered under the state’s hate crimes legislation. Nationally, despite some marginal gains in state and local policies that support and affirm transgender people, recent years have been marked by anti-LGBTQ attacks at all levels of government.