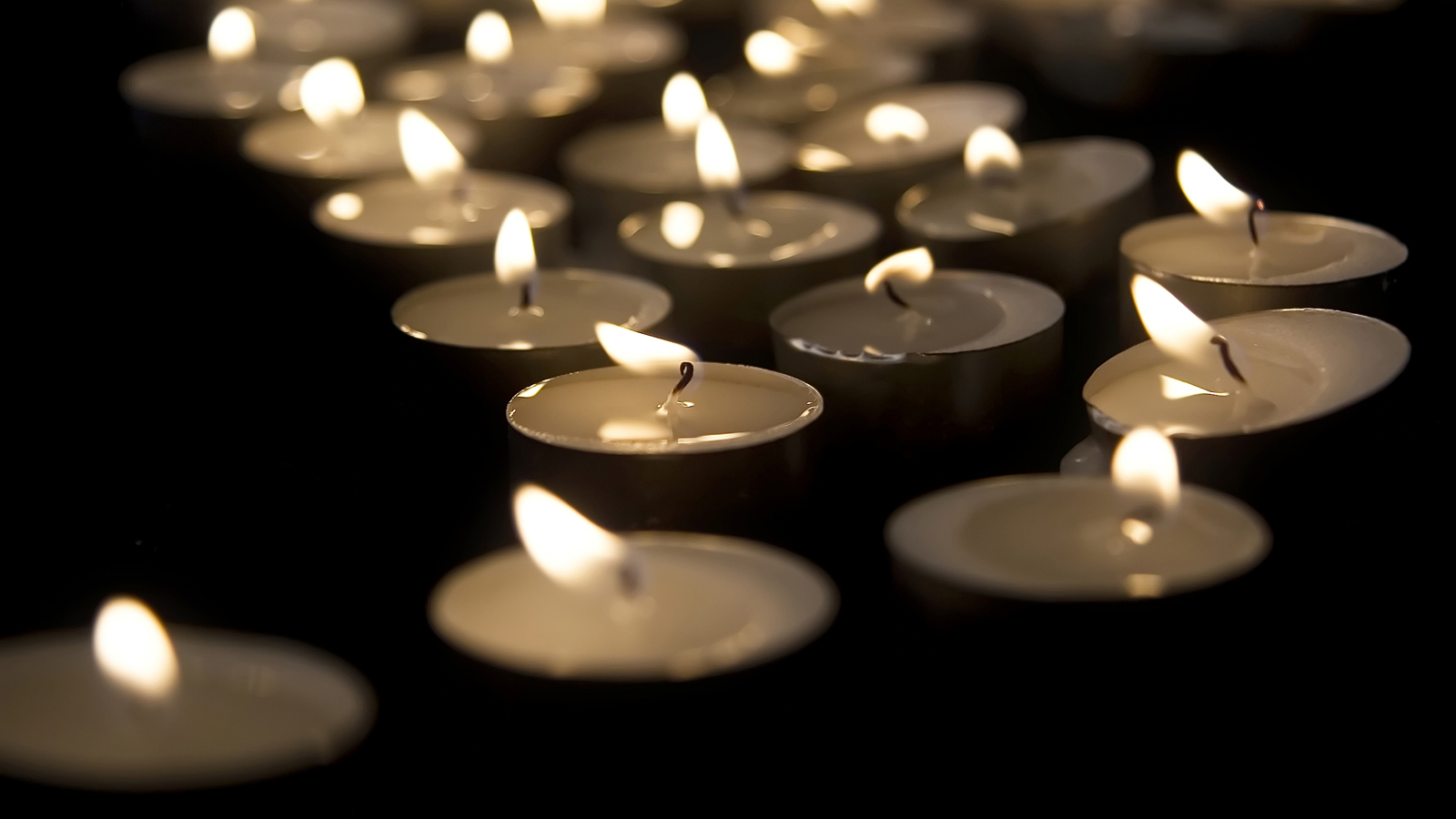 HRC mourns the tragic loss of Kashmire Nazier Redd, a 28-year-old transgender man who was fatally stabbed by his partner on Monday morning.

Democrat & Chronicle reported that Redd’s partner stabbed him several times during an argument inside their shared apartment in Gates, New York. Redd left the building, and collapsed on the front lawn before Gates police responded to the incident around 4:30 a.m. Redd died soon after at Strong Memorial Hospital.

Police confirmed that they were called to the couple’s apartment several days before Redd’s death following a neighbor’s complaint, but the residents were unresponsive after the police knocked on the door.

This tragedy is the latest reminder that the transgender community is disproportionately represented in domestic violence cases across the country, and more must be done to support those experiencing intimate partner violence. Jamie Saunders, CEO of Willow Domestic Violence Center, noted that transgender people face “additional unique barriers” in seeking safety and support from domestic violence.

“Transgender people face high rates of domestic violence and the discrimination they endure in our society adds to the isolation and fear they experience in these situations,”  said Alliance Education Coordinator, Rowan Collins, in a press release posted to Facebook. “This loss is a reminder that we need to break the stigma about domestic and intimate partner violence in our community.”

If you or someone you know has been affected by domestic violence, here are some resources:​