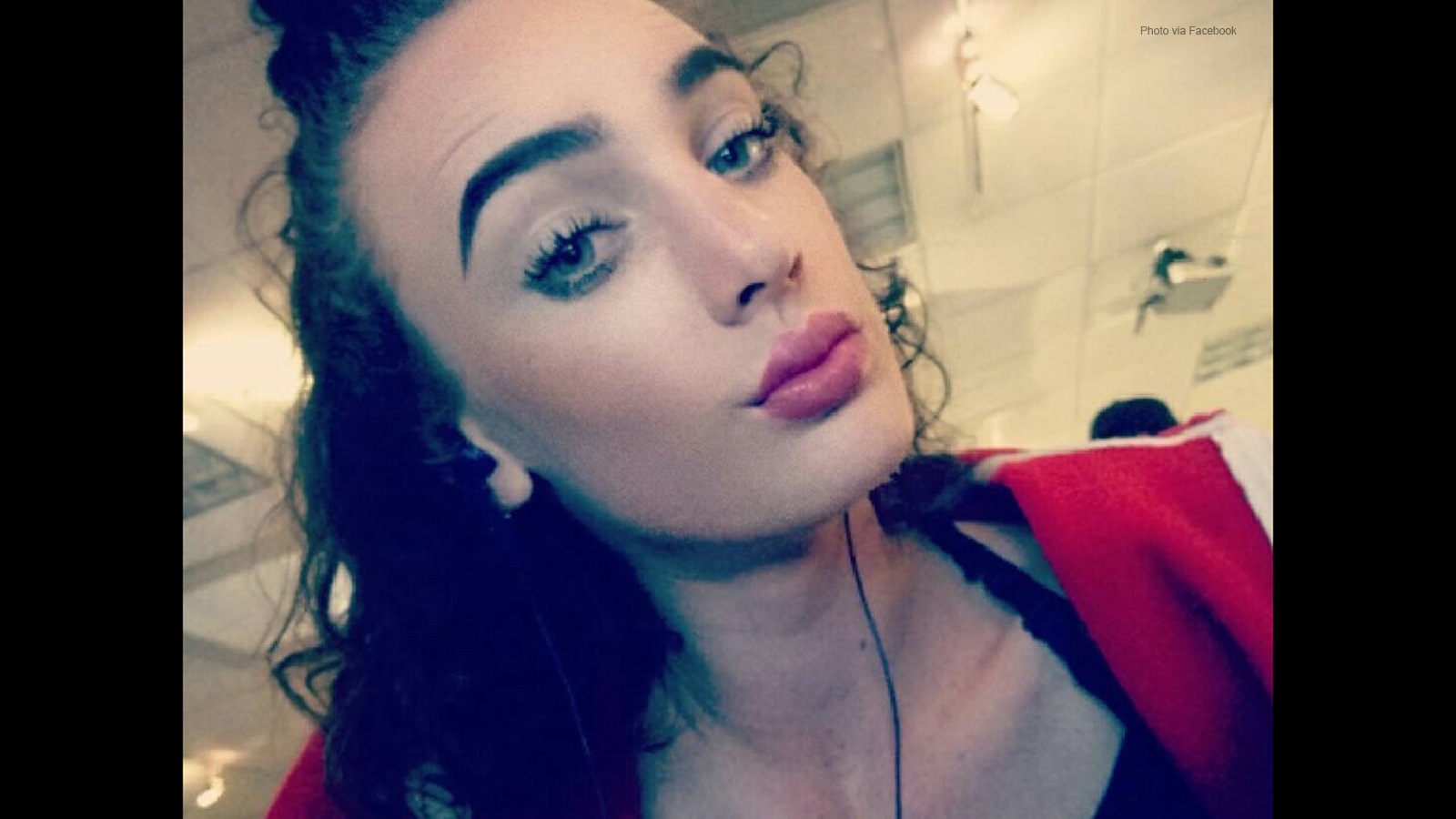 HRC is deeply saddened to learn of the death of Nikki Kuhnhausen, a transgender girl who was killed in Vancouver, Washington. Kuhnhausen was 17 when she was last seen in June and her body was only found this month. David Bogdanov has been arrested and charged with her murder. Kuhnhausen’s cause of death is unknown at this time.

Kuhnhausen’s death is at least the 24th known transgender or gender non-conforming person killed this year. She enjoyed sharing videos of her dancing and singing on her Facebook, and she often posted memes to entertain her friends.

Her loved ones have taken to social media to mourn her passing. “[Y]ou my dear didn’t deserve this ... rest with God now,” someone shared. Others have called her “gorgeous” and “a beautiful soul.”

There are currently very few explicit legal protections for transgender or gender-expansive people. While transgender people in Washington are explicitly protected across many aspects of daily life, including housing and employment, and are covered under the state’s hate crimes legislation -- the state does not have a law that prohibits bias rage or so-called “panic” defenses for criminal acts. Furthermore, Vancouver does not have an LGBTQ liaison in the city government or police department, according to the 2019 Municipal Equality Index.

Despite marginal gains in state and local policies that support and affirm transgender people, recent years have been marked by anti-LGBTQ attacks at all levels of government. We must demand better from our elected officials and reject harmful anti-transgender legislation appearing at the local, state and federal levels because it is clear that fatal violence disproportionately affects transgender women of color. The intersections of racism, transphobia, sexism, biphobia and homophobia conspire to deprive them of necessities to live and thrive.