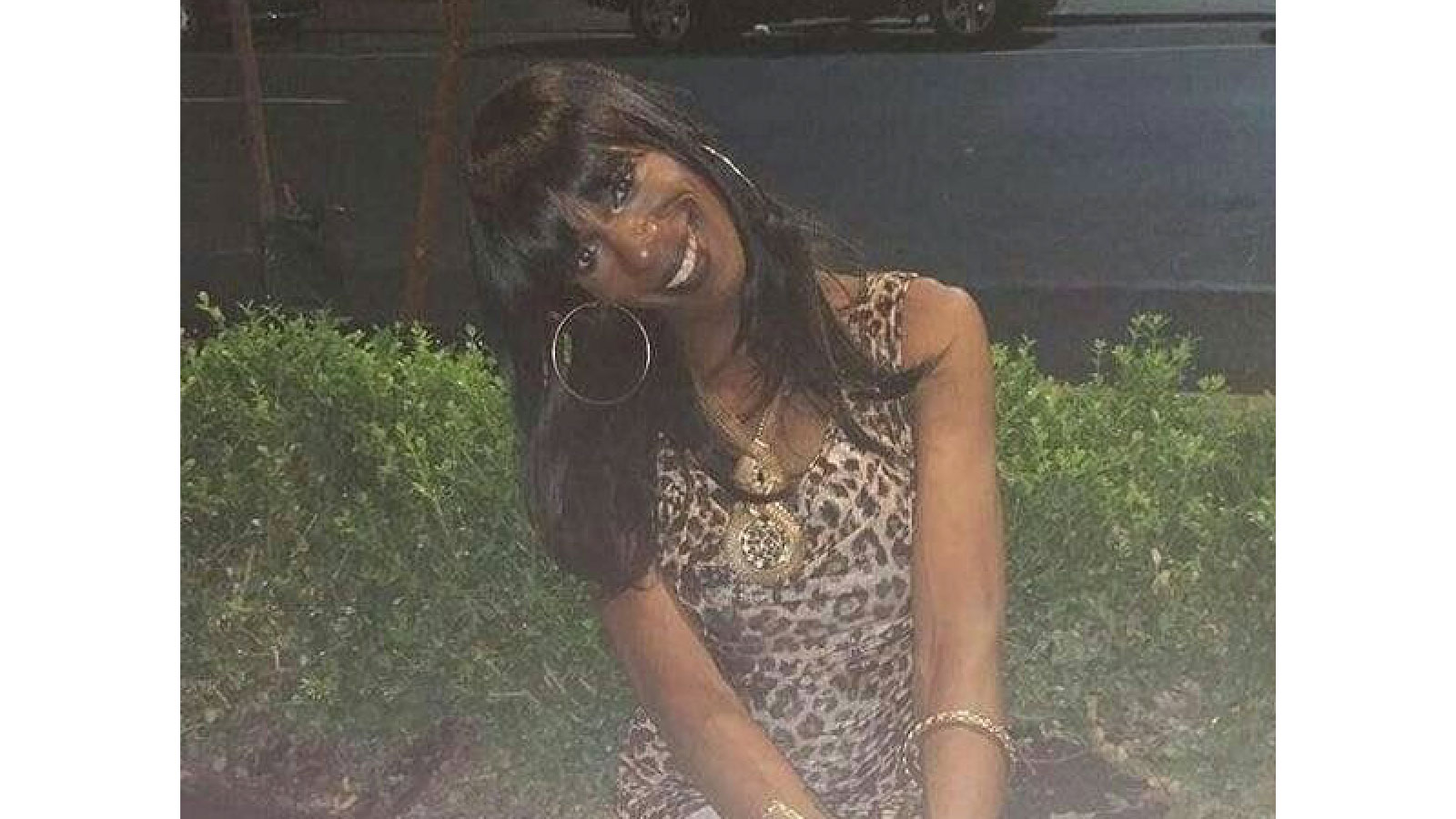 HRC is deeply saddened to learn of the death of Monika Diamond, a 34-year-old Black transgender woman and business owner killed in Charlotte, North Carolina on March 18. Diamond’s death is believed to be the fourth violent death of a transgender or gender non-conforming person in 2020.

Diamond was active in the Charlotte LGBTQ and nightlife community and was the co-owner and founder of Ncphyne Promotion Company LLC, an event promotion company that is about to honor its 10th anniversary, according to its Facebook page. She also was the co-CEO of the International Mother of the Year Pageantry System -- a pageant that honors LGBTQ mothers.

Through her work, Diamond spent her adult life creating community and spaces for LGBTQ people in Charlotte and beyond to come together and celebrate their lives. She was a chosen mother to countless. She was a business owner, a loving friend and she did not deserve to have her life taken from her.

WBTV reports that Charlotte police and paramedics responded to a call about a disturbance, where they were met by a group of people who noted a woman, Diamond, was experiencing shortness of breath. After Diamond was placed in an ambulance, she was shot several times. No additional people were harmed in the shooting. Prentice Bess, 34, has been arrested for the shooting and faces a charge of murder.

There is an epidemic of violence against the transgender and non-binary community, and especially against Black transgender women. In November 2019, ahead of Transgender Day of Remembrance, HRC Foundation released “A National Epidemic: Fatal Anti-Transgender Violence in America in 2019,” a heartbreaking report honoring the trans people killed and detailing the contributing and motivating factors that lead to this tragic violence. Sadly, 2019 saw at least 26 transgender or gender non-conforming people fatally shot or killed by other violent means. We say at least because too often these stories go unreported -- or misreported.

There are currently very few explicit federal legal protections for transgender or gender-expansive people. Transgender and gender non-conforming people in North Carolina are not explicitly protected in employment, housing or in public spaces, and they are not covered under the state’s hate crimes legislation. Nationally, despite some marginal gains in state and local policies that support and affirm transgender people, recent years have been marked by anti-LGBTQ attacks at all levels of government.