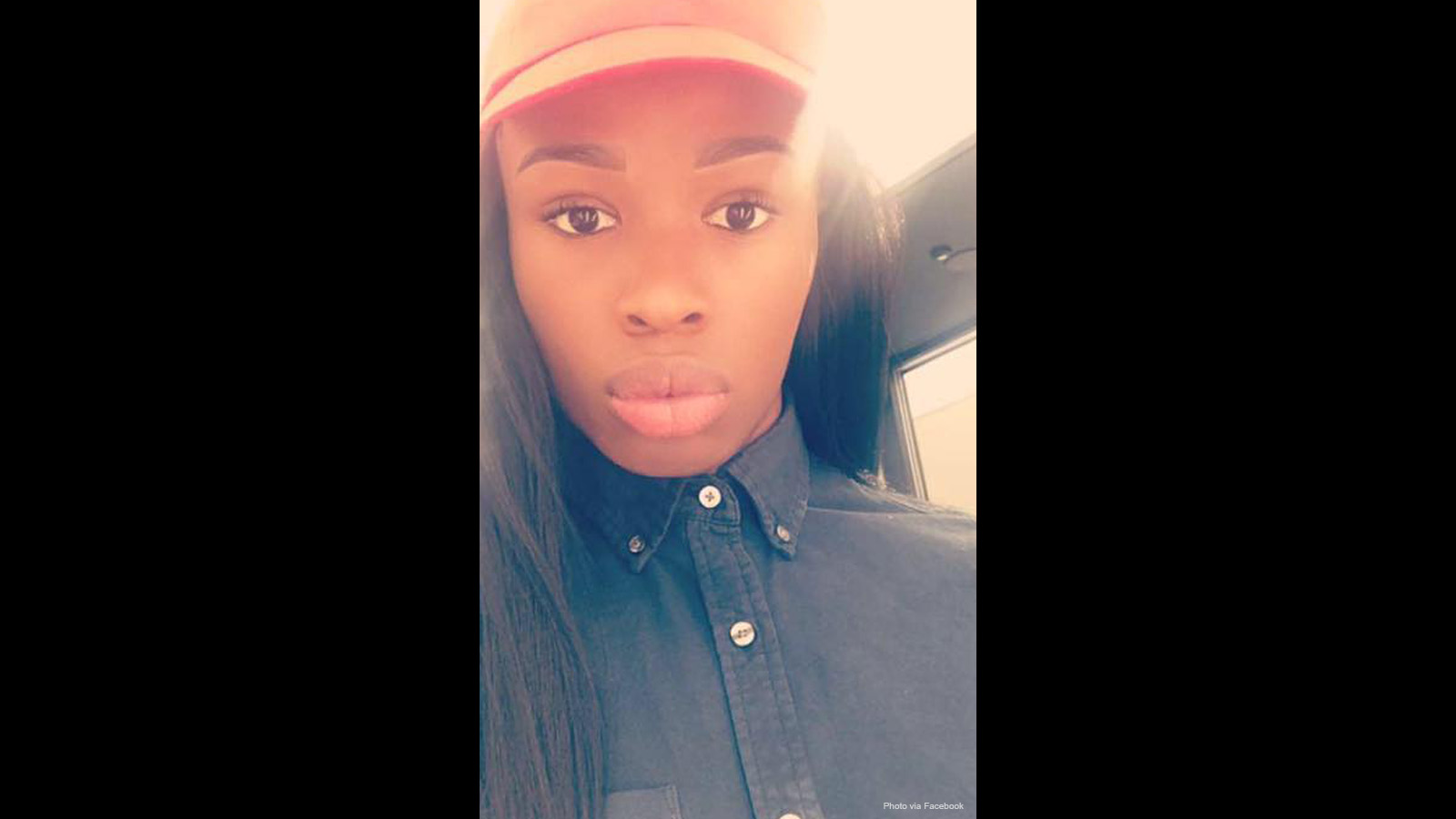 HRC mourns the loss of Londonn Moore, who was found dead of multiple gunshot wounds in a remote area of North Port, Florida, on Saturday morning. Moore, 20, is the fifth Black transgender woman known to be killed in Florida in 2018.

According to local media, North Port Police Department investigators tracked down Moore’s missing vehicle in nearby Port Charlotte, and say they believe that the suspect may have driven the car there from the crime scene.

Because Moore was misgendered in initial reports, HRC was not made aware of her death until it was reported several days later by transgender advocate Monica Roberts.

Moore is remembered by her family and other loved ones, who described her as “hilarious” and someone who “made everyone laugh all the time.” Her public social media reflect a playful young woman who followed several R&B, hip-hop and rap artists.

Unfortunately, North Port police and multiple media outlets continue to misgender and misname Moore -- even after being made aware of her transgender identity. Moreover, some representatives have explicitly refused to refer to Moore by her correct names and pronouns, using the problematic justification that they do not match her legal name and driver’s license. LGBTQ blogger Sue Kerr notes that some outlets continue to feature old photos of Moore from before she transitioned, instead of recent photos that Moore publicly posted online.

While the process for official name changes varies by jurisdiction, several states impose significant barriers to requesting gender marker changes on driver’s licenses. In Florida, where Moore resided, updating this information requires a court order and written approval from a certified medical provider.

The denial of identity by government agencies, media and others is unfortunately emblematic of the callous and disrespectful treatment that transgender individuals too often face in our society. We must all work to build a society that fully affirms and embraces the diverse spectrum of all gender identities, especially in light of the alarming violence that disproportionately impacts this community -- and especially transgender women of color. In the pursuit of accuracy and respect, HRC offers guidelines for journalists and others who report on transgender and gender expansive people.

Tragically, Moore’s death marks the 20th known killing of a transgender or gender expansive person in 2018. Alarmingly, it is also the fourth known killing of a Black trans woman in the last two weeks alone, following the deaths of Vontashia Bell of Shreveport, Louisiana; Dejanay Stanton of Chicago; and Shantee Tucker of Philadelphia.