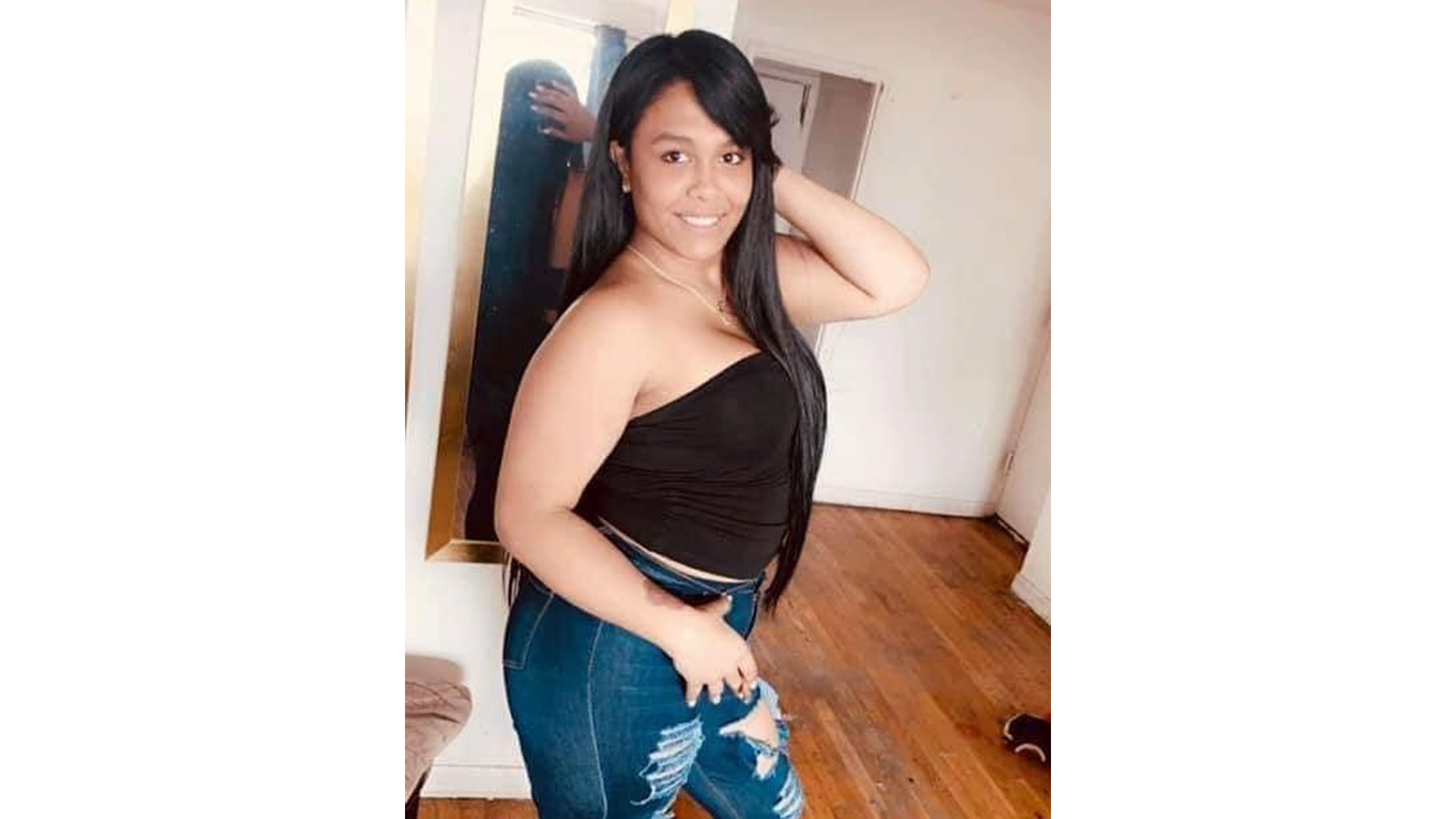 HRC is deeply saddened to learn of the death of Layla Pelaez Sánchez, a 21-year-old transgender woman killed in Puerto Rico on April 21. Sánchez was killed alongside Serena Angelique Velázquez Ramos, 32, who was also transgender. These two deaths are believed to be the seventh and eighth violent deaths of a transgender or gender non-conforming person this year in the U.S. In 2020, four of the eight deaths of trans and gender-non conforming people have been in Puerto Rico.

According to reports, Sánchez had recently moved to the island, and was living in the Tejas neighborhood in Las Piedras.

“We are asking the police to thoroughly, immediately, and transparently investigate these vile and atrocious murders of Serena Angelique Velázquez and Layla Pelaez. There have been four murders of trans people in less than two months. First it was Alexa, then Yampi, and now Serena and Layla. Enough is Enough. Trans people deserve to live in peace, with equity, and freedom. Enough is enough of all of the hate,” said Ivana Fred of El Comité Amplio para la búsqueda de la Equidad (CABE), a local LGBTQ organization.