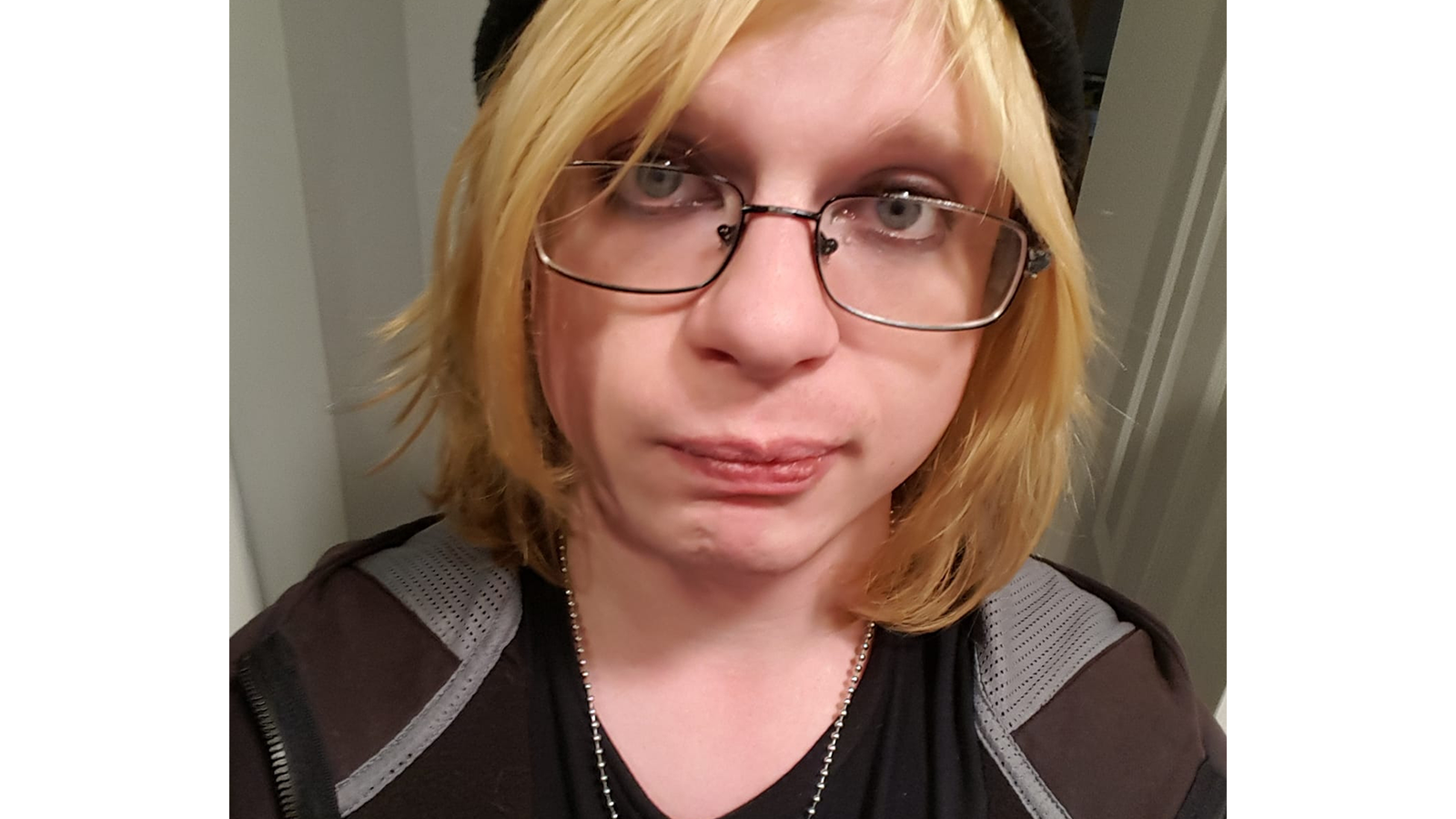 HRC is deeply saddened to learn of the death of Johanna Metzger, a transgender woman killed in Baltimore, Maryland on April 11. Metzger, who is white, is believed to be the sixth transgender or gender non-conforming person violently killed this year in the U.S., and the eighth death in Baltimore since HRC began tracking this data in 2013.

Her mother told WMAR that Metzger played several instruments and was a college graduate. According to reports, Metzger was fatally stabbed while visiting a Baltimore recovery center from Pennsylvania.On April 14, Baltimore Safe Haven, a local LGBTQ community center, organized a virtual vigil to honor Metzger’s life due to COVID-19.

There is an epidemic of violence against the transgender and non-binary community, and especially against Black transgender women. In November 2019, ahead of Transgender Day of Remembrance, HRC Foundation released “A National Epidemic: Fatal Anti-Transgender Violence in America in 2019,” a heartbreaking report honoring the trans people killed and detailing the contributing and motivating factors that lead to this tragic violence. Sadly, 2019 saw at least 26 transgender or gender non-conforming people fatally shot or killed by other violent means. We say at least because too often these stories go unreported -- or misreported.

There are currently very few explicit federal legal protections for transgender or gender-expansive people. At the state level, transgender and gender non-conforming people in Maryland are explicitly protected in employment, housing or in public spaces, and they are covered under the state’s hate crimes legislation. Nationally, despite some marginal gains in state and local policies that support and affirm transgender people, recent years have been marked by anti-LGBTQ attacks at all levels of government.

"The only way to combat hateful legislation is to vote. Trans and gender non-conforming communities must make their voices heard by supporting affirming policies and politicians," said Tori Cooper, Director of Community Engagement at HRC. "Trans people of color are disproportionately victims of violence -- 91% of trans persons murdered in the U.S. in 2019 were Black trans women."