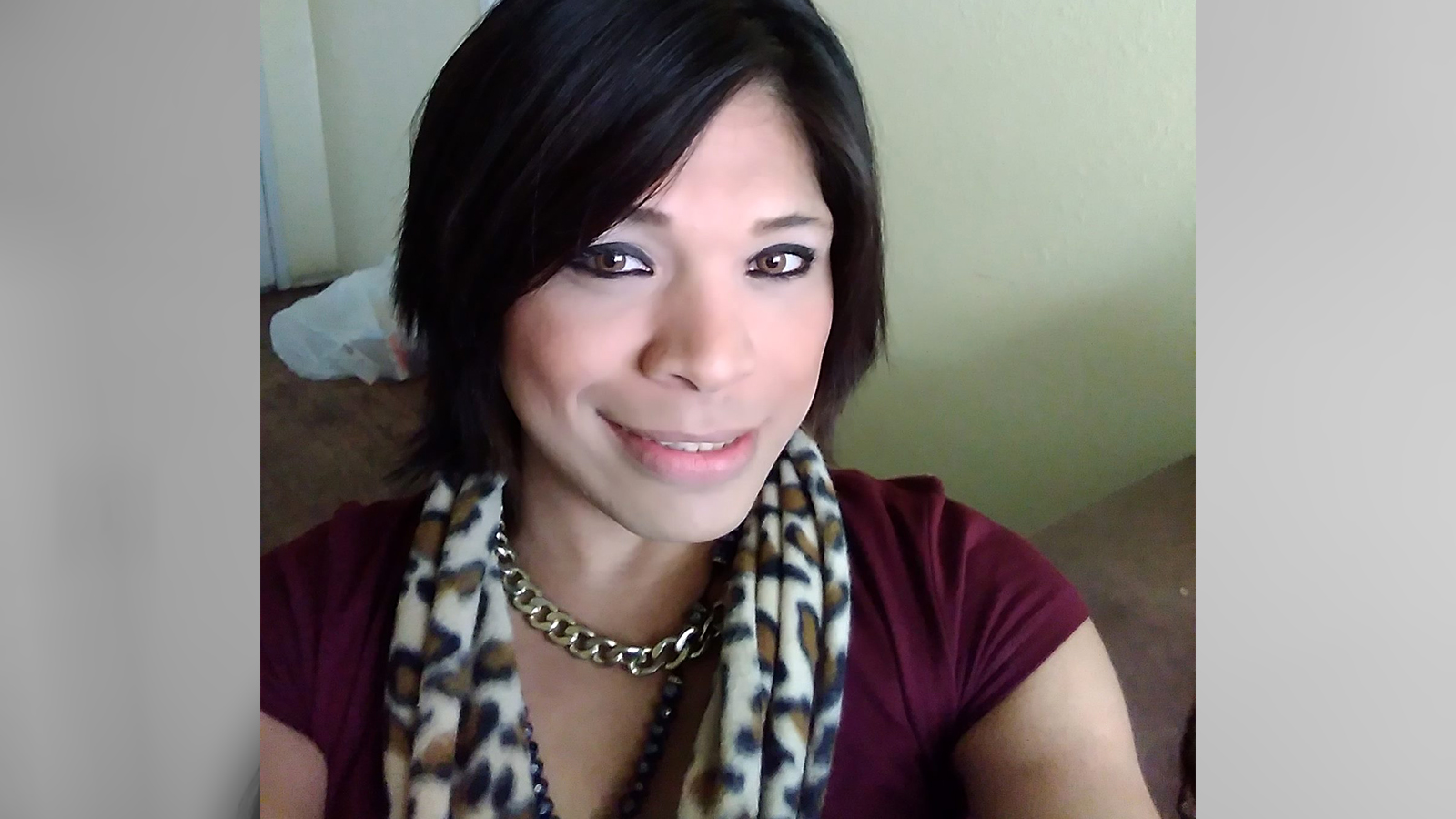 HRC is shocked and horrified to learn about the death of Nikki Enriquez, a 28-year-old Latinx transgender woman who lived in Laredo, Texas. Enriquez, who also went by the name Janelle, was one of four women killed in the past two weeks in what local officials describe as a “serial killing spree” allegedly carried out by an intel supervisor for the U.S. Border Patrol.

According to the Texas Tribune, the killings ended only after a fifth woman was kidnapped but managed to escape and alert authorities. It has been reported that Enriquez was the last victim -- fatally shot just hours before the border patrol agent was tracked down and arrested on September 15. Her body was later found near a gravel pit.

Enriquez is survived by numerous loved ones, including her parents, four siblings, extended family and friends. They spoke with local media, saying that they were “sad and in disbelief” at her death.

Her mother, Edna, recalls that Enriquez “had a lot of friends” and was a “high-spirited person who would never get mad and was always smiling.” Cousin Veronica Castillo described her as a “nice” and “very outgoing” person who loved to party and was beloved by the local LGBTQ community.

Enriquez’s tragic killing follows months of alarming actions taken by the Trump-Pence administration at the southern border, which threaten the well-being and lives of many, including and especially those who are LGBTQ, Latinx and/or immigrants. Earlier this summer, HRC called on U.S. Immigration and Customs Enforcement to conduct a thorough investigation into the death of Roxsana Hernandez, a transgender asylum seeker living with HIV who died while in ICE custody. Other disturbing reports indicate that ICE may still be incarcerating dozens of Central American transgender asylum seekers in squalid, inhumane conditions.

Rolling Stone reports that Webb County Judge Tano Tijerina said that the suspect in the killing spree utilized “information he had access to through his job” at the U.S. Border Patrol to monitor and evade police efforts to track him down.

Across the country and around the world, transgender people -- and especially transgender women of color -- still face bias, discrimination and violence in too many facets of life. Limited access to education, employment, health care and social services can result in higher rates of poverty and homelessness. These dire circumstances can lead some individuals to become involved in survival sex work, which Nikki Enriquez and the other three slain women were reportedly engaging in when they were allegedly kidnapped and killed.

According to Chief Deputy Federico Garza of the Webb County Sheriff’s Office, the alleged killer may have targeted his victims based on their vulnerability, profession and “the dislike that he had for this community of people.” Garza also indicated to reporters that he was “not confident” whether or not there are more victims still yet to be found.

Note: As is too often the case in the reporting of anti-transgender violence, Enriquez was originally -- and continues to be -- misgendered in local police statements and media reports. In the pursuit of greater accuracy and respect, HRC offers guidelines for journalists and others who report on transgender people.