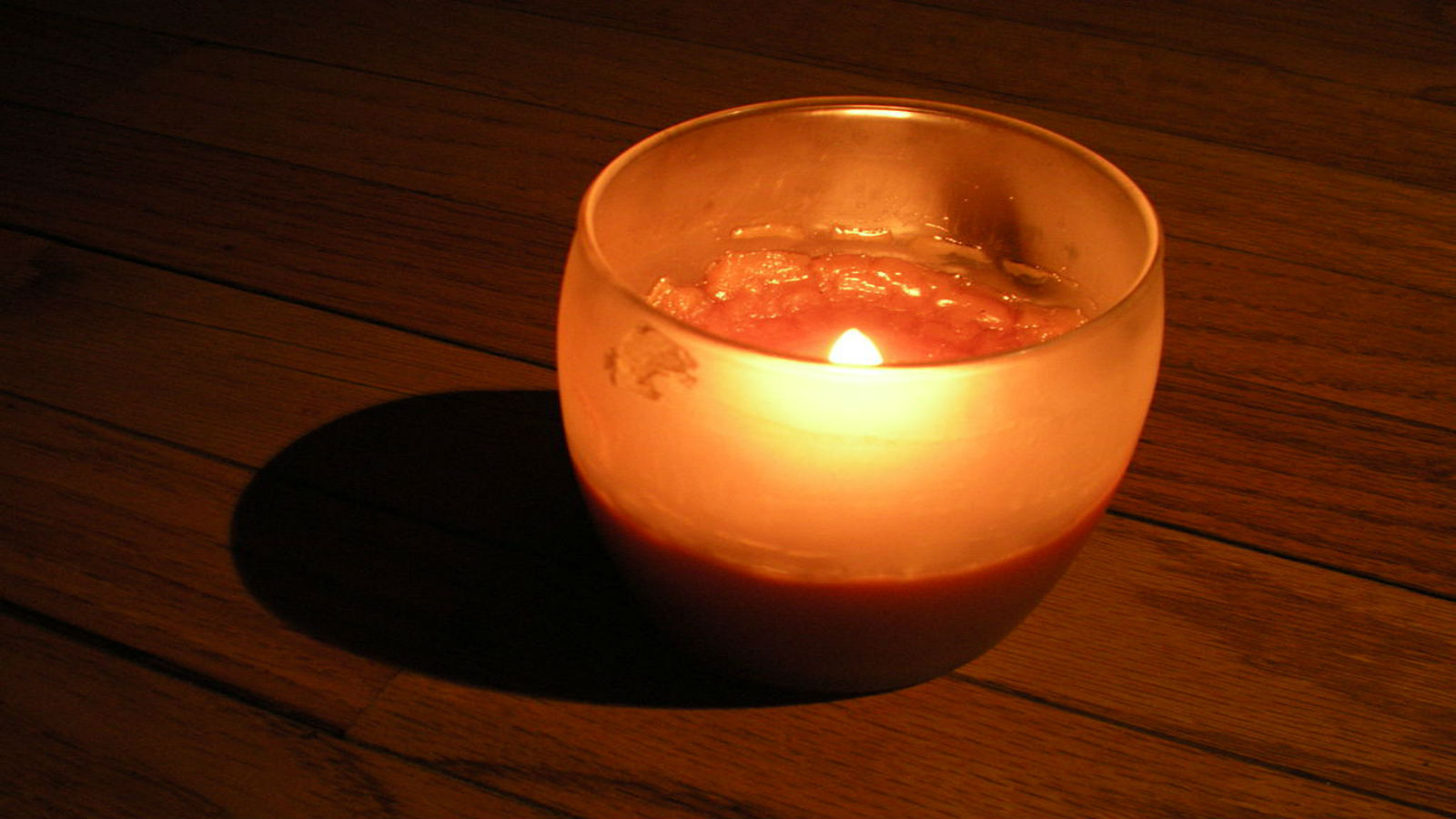 Just days after Mesha Caldwell’s death marked the year’s first reported murder of a transgender person in the United States, HRC was shocked to learn that another transgender woman, Jamie Lee Wounded Arrow, has died in an apparent homicide. Wounded Arrow’s body was found Friday night in her apartment in Sioux Falls, South Dakota. On Sunday morning, local law enforcement arrested 25-year-old Joshua Rayvon LeClaire in connection with her death, who was later charged with her murder.

KSFY reports that Wounded Arrow, 28, was an active member of the Sioux Falls Two-Spirit and Allies group, which described her as relatively new to Sioux Falls. A member of the Oglala Lakota tribe, she grew up on the Pine Ridge Reservation in South Dakota. Friends told the Argus Leader that Wounded Arrow worked in customer service and loved to spend her free time at the library. They remembered her as an honest, compassionate person who made an impact on those who met her.

Women of color make up a shocking proportion of reported transgender murder victims. Data from the 2015 U.S. Transgender Survey, released last month, show that transgender American Indians are among the most likely to experience violence, compared to transgender people of other ethnicities. Twenty-five percent of American Indian survey participants had been physically attacked in the past year, compared to 13 percent of all participants. Nineteen percent had been physically attacked specifically because they were transgender, the highest rate of any racial or ethnic group.

To learn more about violence against transgender people, visit www.hrc.org/trans-violence.

Updated 11/07/2017: Post was updated to reflect that Joshua Rayvon LeClaire was charged with Cadwell's murder.