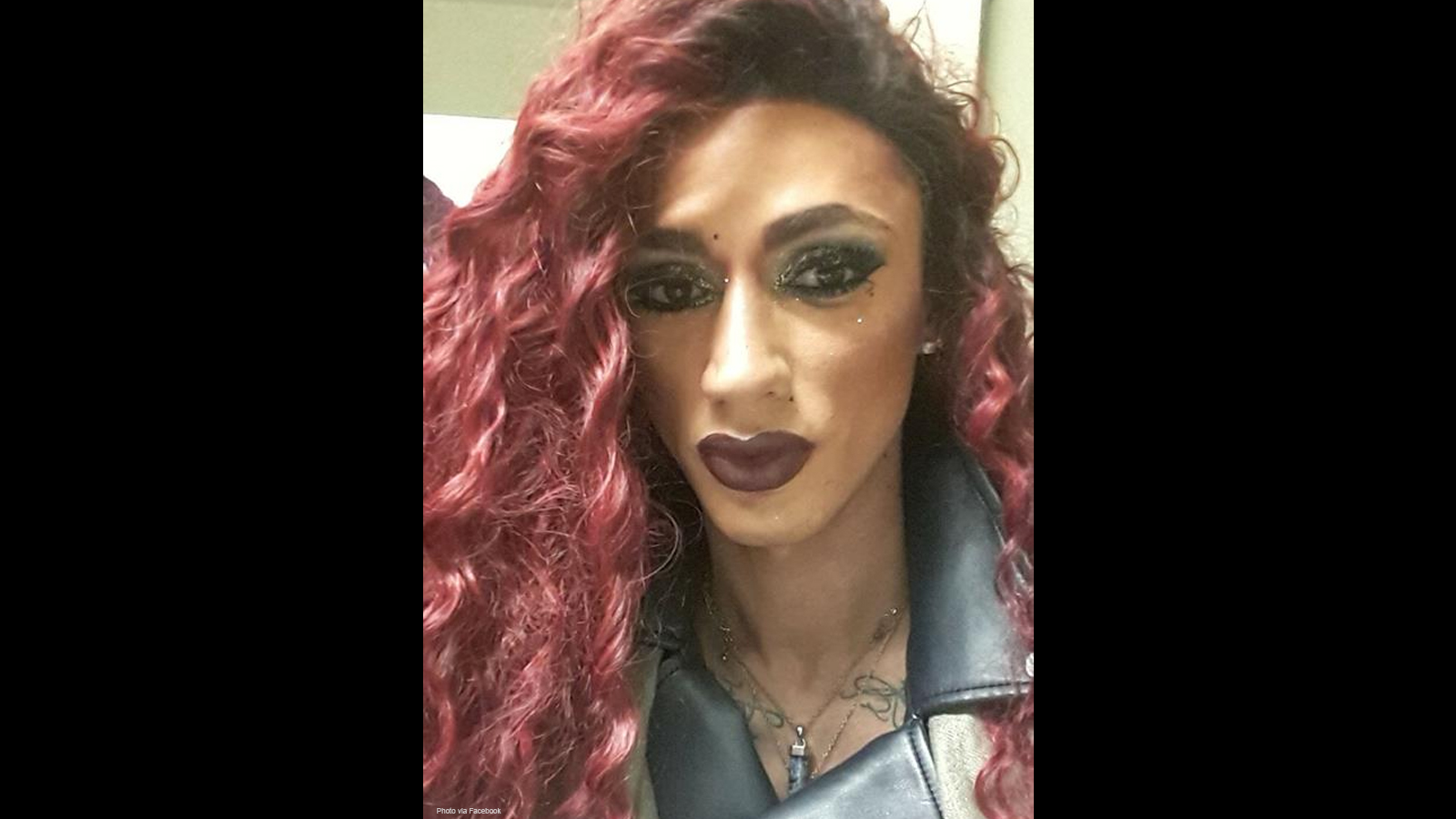 HRC is saddened to learn of the death of Gigi Pierce, 28, a transgender woman fatally shot Monday evening in Portland, Oregon.

Police investigators say they believe that Pierce was shot during an altercation with Sophia Adler, who has been charged with Pierce’s murder, according to KGW-TV.

Advocates and allies took to social media to raise awareness of her murder, calling the news of the Idaho native’s death “shocking.” Oscar Guerra-Vera, executive director of the Q Center in Portland, said that they are planning a community response to Pierce’s death for Portland’s LGBTQ community, according to the Portland Mercury.

Pierce is the eleventh known homicide of a transgender person this year. Another transgender woman, Nicole Hall, was recently found dead in Dallas, Texas, but her cause of death is still unknown. Unfortunately, police and most media reports misgender her.

Since 2013, HRC has tracked 116 incidents of fatal violence against transgender and non-binary people. Of these, 66 have been victims of gun violence. In 2017, 16 out of the 28 deaths were the result of gun violence.