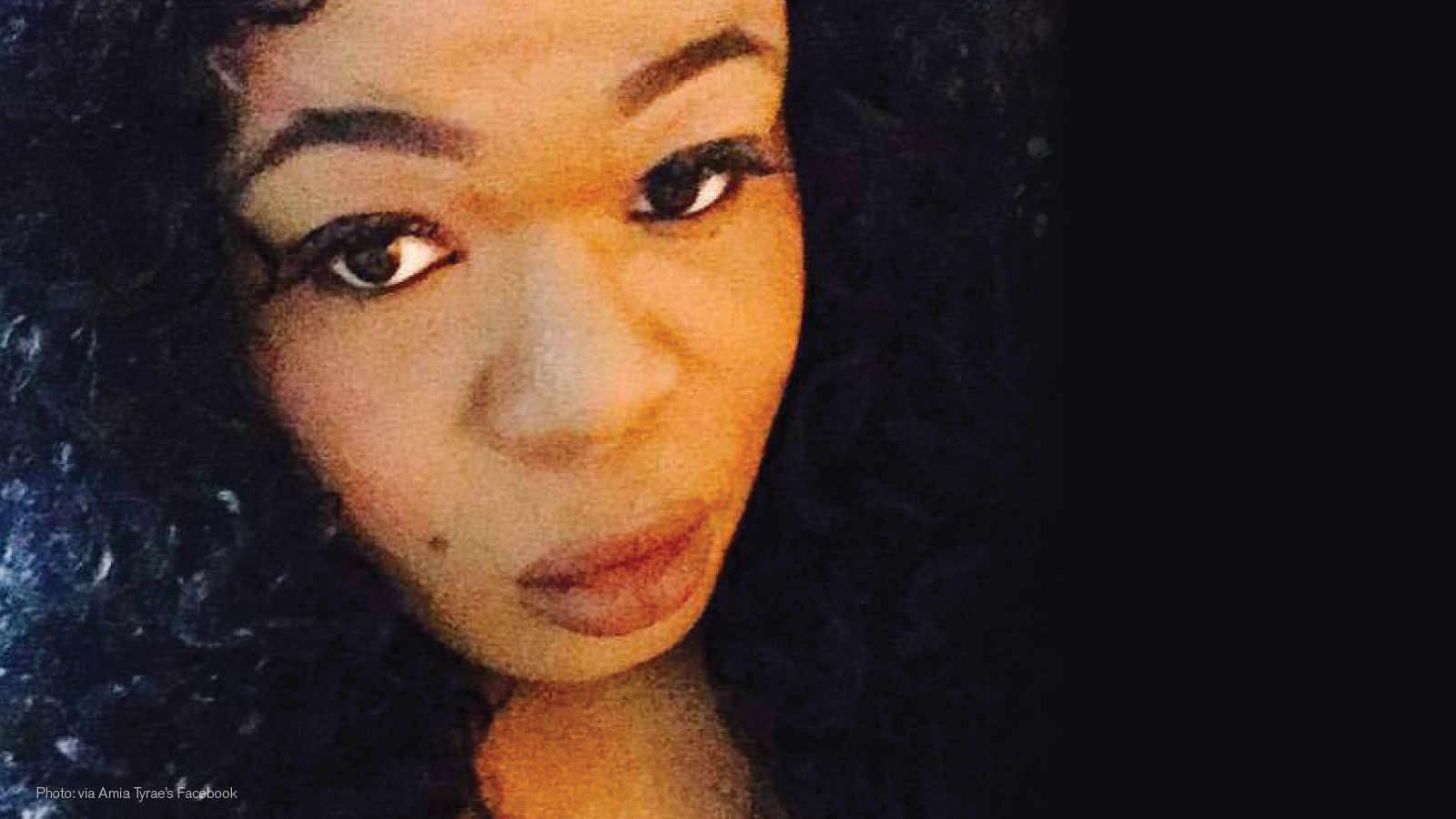 HRC is saddened to learn the death of Amia Tyrae Berryman, a transgender woman of color who was fatally shot Monday in Baton Rouge, Louisiana.

Transgender advocate Monica Roberts writes that Berryman, 28, was found suffering from gunshot wounds at 1:15 a.m. in a local motel.

Few details are known about the crime, and police report they have no suspects or persons of interest at this time. An autopsy is scheduled for Tuesday, according to WBRZ-TV 2, which sadly misgendered her.

Berryman’s death is the seventh known homicide of a transgender person this year.

Since 2013, HRC has tracked 112 incidents of fatal violence against transgender and non-binary people. Of these, 63 have been victims of gun violence. In 2017, 16 out of the 28 deaths were the result of gun violence.