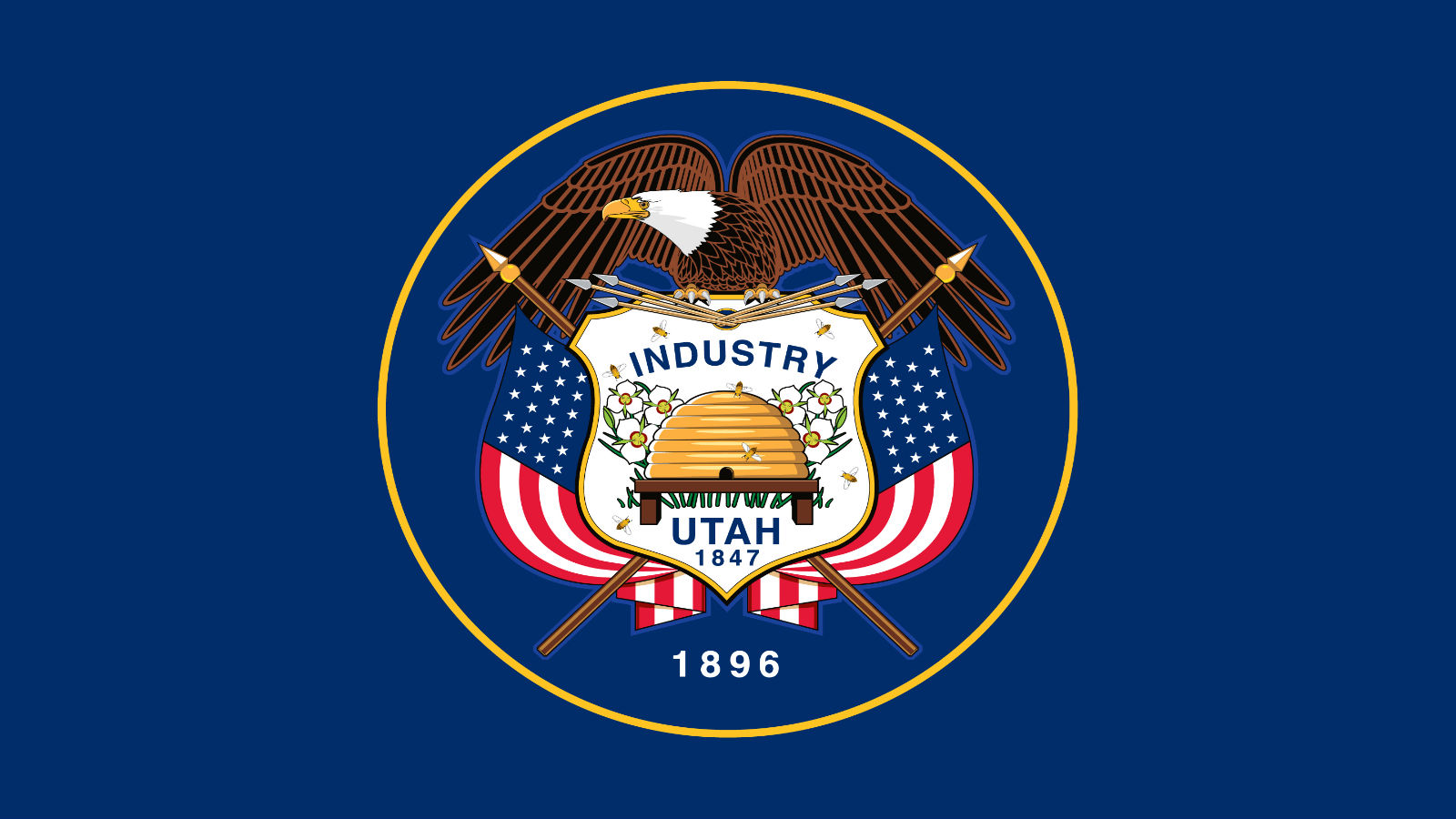 Today, the Human Rights Campaign praised the adoption of Utah regulations that protect LGBTQ youth from the dangerous, debunked practice of so-called “conversion therapy.” Utah now becomes the 19th state (plus the District of Columbia and Puerto Rico) to adopt a law or regulation against this harmful practice.

“No child should be subjected to so-called ‘conversion therapy,’ which has been debunked and condemned by every major medical and mental health association,” said Alphonso David, president of the Human Rights Campaign. “This is a hopeful day for Utah’s LGBTQ youth, and we’re grateful to the leadership of Equality Utah and others on the ground who have been working tirelessly to make this day a reality. Now, we have to continue to push for laws and regulations in every state and jurisdiction in the United States, so that no youth will be forced to endure this dangerous practice anymore.”

There is no credible evidence that conversion therapy can change a person’s sexual orientation or gender identity or expression. To the contrary, research has clearly shown that these practices pose devastating health risks for LGBTQ young people resulting in depression, decreased self-esteem, substance abuse, homelessness, and suicidal behavior. The harmful practice is condemned by every major medical and mental health organization, including the American Psychiatric Association, American Psychological Association, and American Medical Association.

According to a recent report by the Williams Institute at UCLA School of Law, an estimated 20,000 LGBTQ minors in states without protections will be subjected to conversion therapy by a licensed healthcare professional if state officials fail to act. Last year, national organizations representing millions of licensed medical and mental health care professionals, educators, and child welfare advocates declared their support for protections against conversion therapy.