The Nevada Democratic Caucus is less than 30 days away and HRC has announced new caucus organizers who will mobilize communities across the state.

Primarily focused in Reno and Las Vegas, the caucus organizers will be essential in HRC’s effort to: 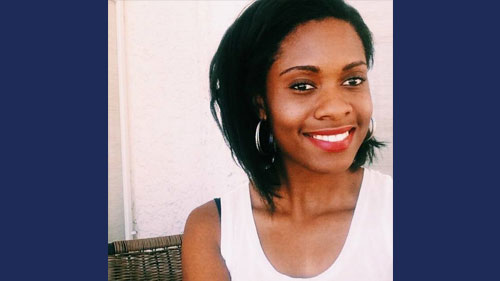 Arielle Edwards is a native Nevadan and was an invaluable part of the HRC Nevada team during the 2018 midterm elections as a Las Vegas organizer. Since the midterms, Edwards worked for Sen. Chris Brooks during the historic 2019 Nevada Legislative Session, and followed with a role on Sen. Kamala Harris' presidential campaign team in Nevada. “I’m thrilled to continue fighting for civil rights as a caucus organizer for HRC and can’t wait to make an impact here in Las Vegas,” said Edwards. 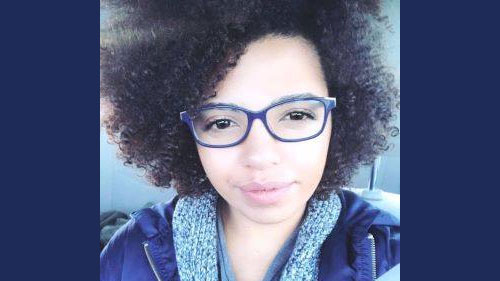 Megan Lewis began as an activist for her local Black Lives Matter chapter and has been involved in organizing since 2015. In 2016 she knocked on more than 7,000 doors for presidential candidate Hillary Clinton and U.S. Sen. Catherine Cortez Masto. Lewis continued her involvement in her community by volunteering for the NAACP, working for NARAL Pro-Choice Nevada and the Progressive Leadership Alliance of Nevada. Lewis is dedicated to making her community in Northern Nevada a better place for the next generation of Nevadans. “It’s critical we pull together in this fight, and I’m excited to work with the amazing HRC team here in Reno to get a pro-LGBTQ president in the White House,” said Lewis.

Both Edward and Lewis will build off HRC’s momentum of the 2019 midterm elections and 2019 victories to ensure we have pro-equality champions on the ballot this November.

As an early voting state, Nevada’s voters will be essential in determining the nominee who faces Trump. There are 1.5 million registered voters in the state,127,000 known LGBTQ voters and more than 650,000 Equality Voters (those who prioritized LGBTQ equality when voting). This early voter snapshot illustrates Nevadans want a fair-minded candidate in the White House.