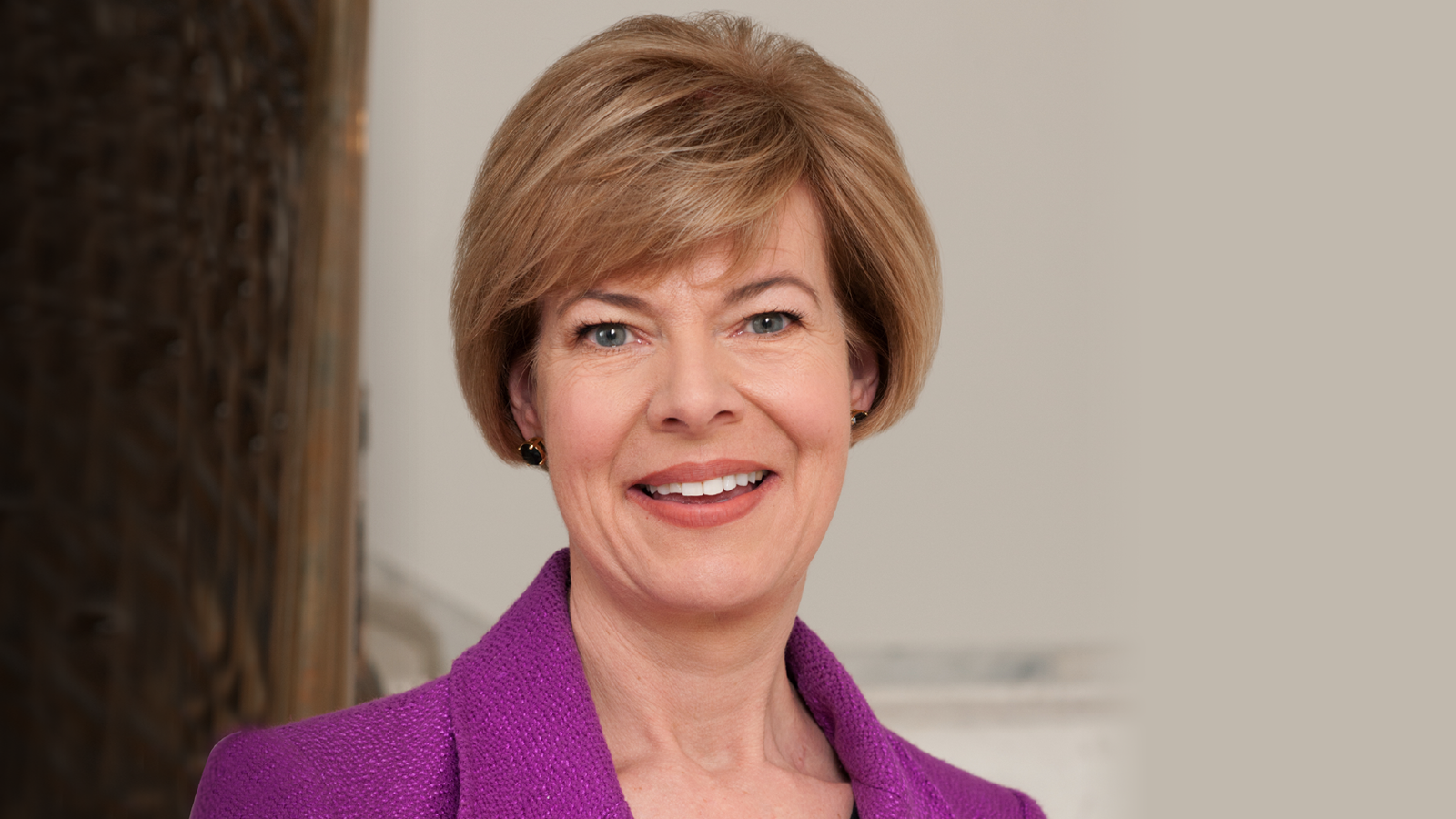 Senator Baldwin broke two barriers the night she was elected to represent Wisconsin in the U.S. Senate in 2012. Not only was she the first woman elected from the Badger State, she was also the first open lesbian elected to serve in the upper chamber of Congress.

Baldwin’s achievement garnered her The Advocate’s Person of the Year in 2012. She told the magazine that she found inspiration in Geraldine Ferraro, who in 1984, became the first woman ever nominated for vice president on a major party’s ticket. Just as the nomination of Ferraro inspired women like Baldwin to serve in public office, the Wisconsin senator’s win is sure to have a ripple effect for women and LGBTQ people across the country as well.

Since her historic election to the Senate, Baldwin has been one of Capitol Hill’s most progressive voices and has championed LGBTQ legislation during her tenure in office. She co-authored The Equality Act in 2015, which provides basic non-discrimination protections against discrimination based on sexual orientation or gender identity in employment, access to public spaces, housing, education, jury service, credit and federal funding.

Baldwin knows that inclusion and fairness for LGBTQ people only helps strengthen our nation. “With each passing year and each generation, our country must become more equal, not less,” she said during the 2012 Democratic National Convention.

Baldwin has consistently received a perfect score on HRC’s Congressional Scorecard, which scores elected officials on how they have voted on issues of equality.

Despite the setback of this past election, it’s now more important than ever we rely on trailblazers like Senator Baldwin and other female endorsees to continue to move us forward and to fight back against discrimination and hatred in all of its forms.

Baldwin will be facing re-election in 2018.