HRC Heads to Davos to Advocate for LGBTQ Equality 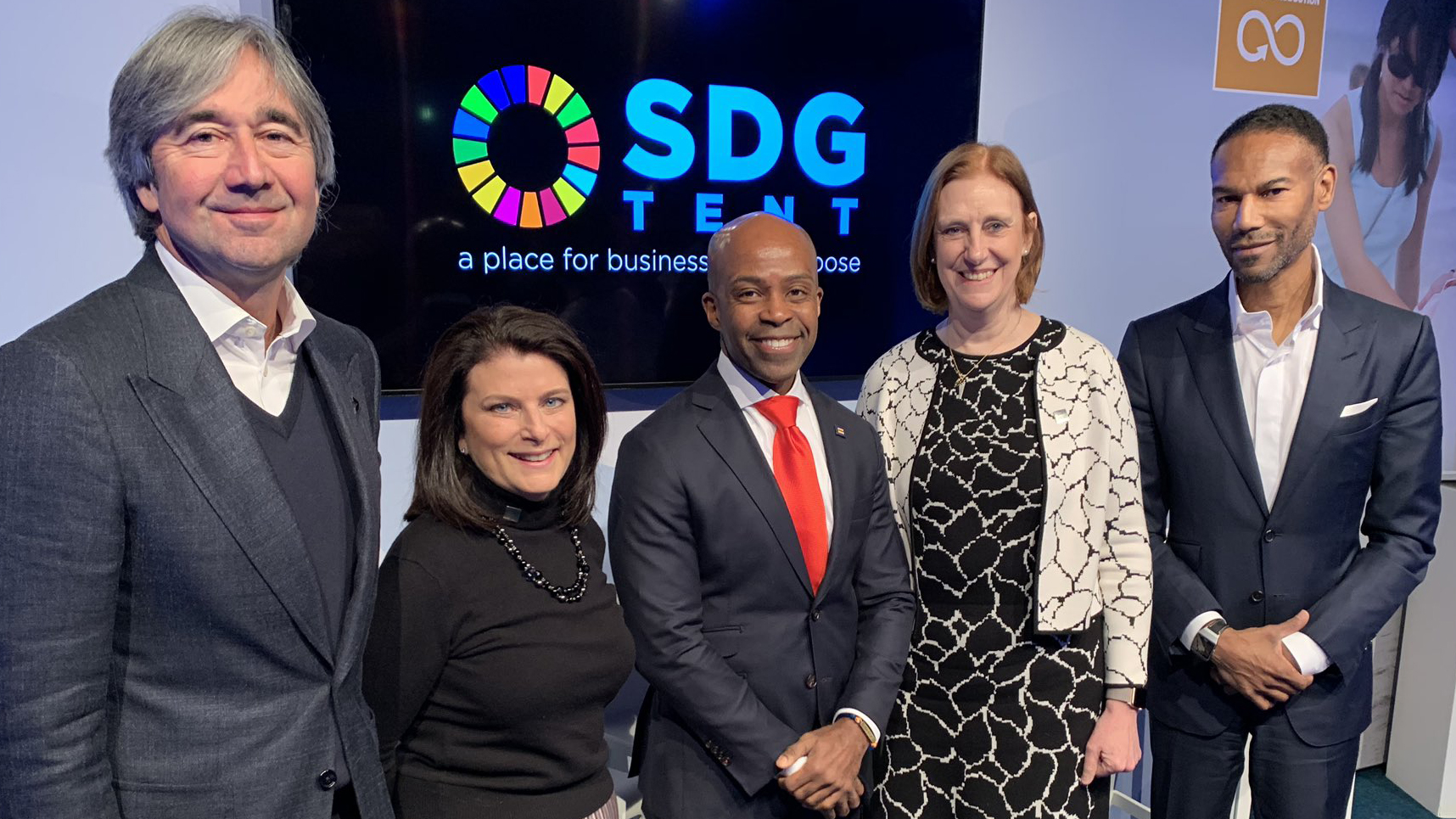 HRC is in Davos for the World Economic Forum’s Annual Meeting where government leaders, CEOs and other decision-makers gather to address the most pressing issues on the global agenda. HRC President Alphonso David, along with several HRC staffers, will be on-the-ground to ensure that LGBTQ equality is at the forefront of that agenda.

This week, HRC launched the 2020 Corporate Equality Index at an event hosted by the Partnership for Global LGBTI Equality. David will also join leadership from Clifford Chance to discuss our joint efforts to promote LGBTQ equality through global impact litigation. Throughout the week, the HRC team will be meeting with other key influencers to press on issues of equality, including the importance of paid leave for members of the LGBTQ community, and releasing a white paper on the topic.

Follow @AlphonsoDavid, @TheBeckBailey and @tywesleycobb on Twitter for live updates and stay tuned to this blog post to learn more about LGBTQ rights discourse at #WEF20.

Glad to sit down with @jchatterleyCNN in Davos during the @wef annual meeting to launch the @HRC Corporate Equality Index. #LGBTQ #WEF2020 pic.twitter.com/2Oe8zi8C9K

On Tuesday, HRC President Alphonso David elevated the success of the CEI in driving companies to more LGBTQ inclusive policies, practices and benefits and the need for corporations to engage in LGBTQ equality in the global sphere.

It was great to join @Clifford_Chance for a discussion in #Davos on centering our values in business, as well as @HRC’s new initiative to work with LGBTQ advocates around the world to utilize the courts in our global fight for equality. #WEF20 pic.twitter.com/cFv48lWfnW

From sitting down for an interview with @EllynJShook1 of @Accenture to spending time with @Wanuri or @GeenaRocero, thankful to have spent last week elevating issues important to the LGBTQ community with so many thoughtful corporate leaders, advocates & allies in Davos. #WEF20 pic.twitter.com/CYQochkHak