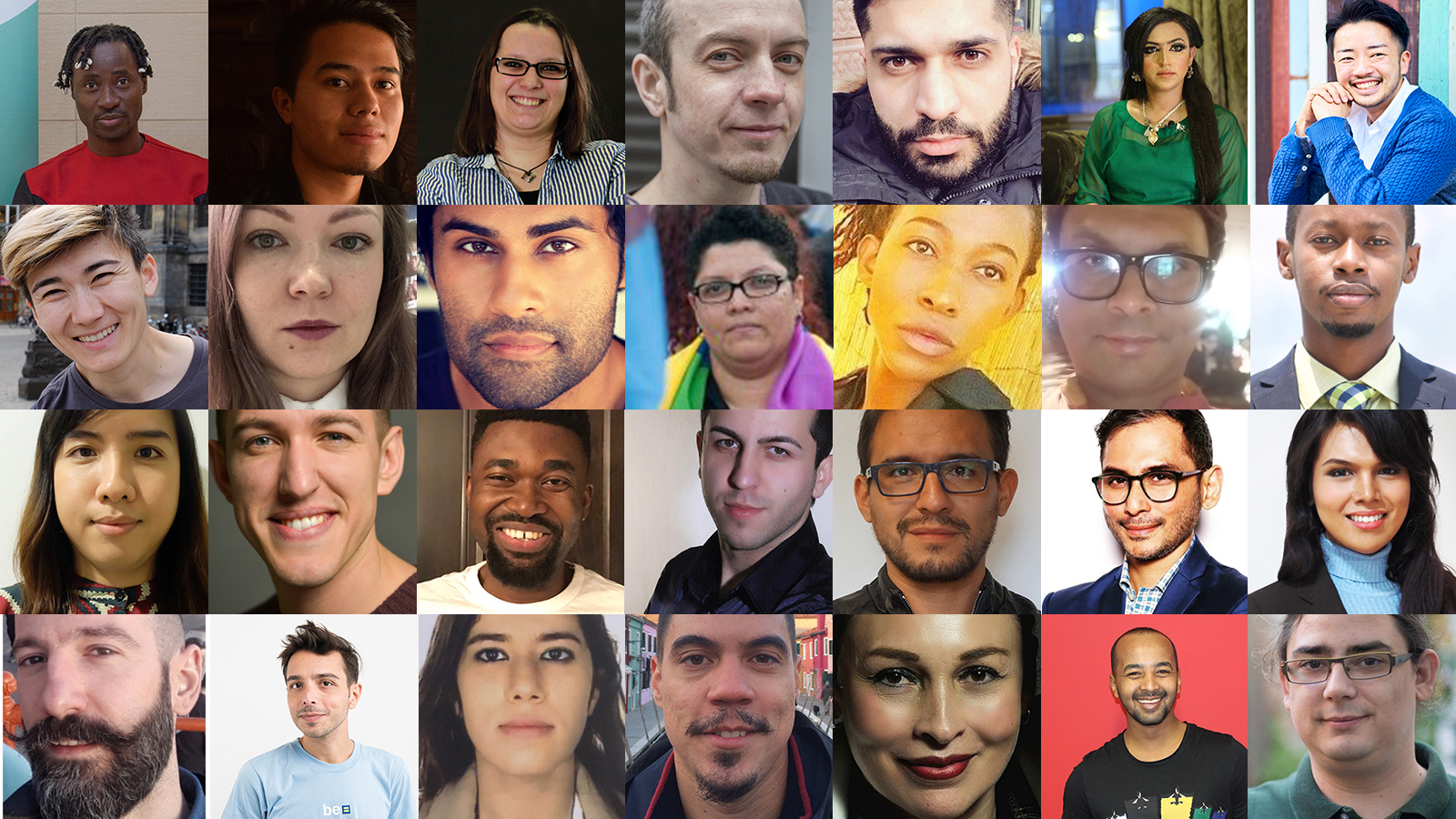 HRC Foundation is excited to announce that our 2018 group of Global Innovators have arrived in Washington, D.C. to participate in our third annual Global Innovative Advocacy Summit. These leading global advocates for LGBTQ equality were selected from hundreds of applicants because of the creative, inspiring and impactful work they do to advance equality around the globe.

From April 9-12, the Global Innovators will take part in intense discussions with each other and HRC staff on innovative ways to advance LGBTQ equality. They will share ideas, best practices and unique approaches to effectively build movements and advocate for equality, whether that’s through family, community or across borders.

“Our 2018 Global Innovators are some of the most impressive and creative advocates for LGBTQ equality in the world. We are thrilled to have them with us in Washington, D.C. this week and we welcome them to HRC’s growing global network of equality champions,” said Jay Gilliam, HRC Foundation Senior Global Programs Officer.

Since 2016, the Global Summit has brought together nearly 100 leaders from all corners of the globe who are advancing LGBTQ equality. The 2018 Global Innovators join HRC’s growing network of advocates and partners from nearly 70 countries. 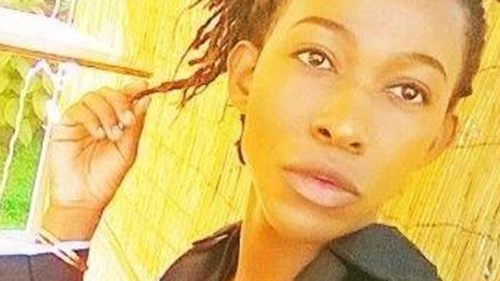 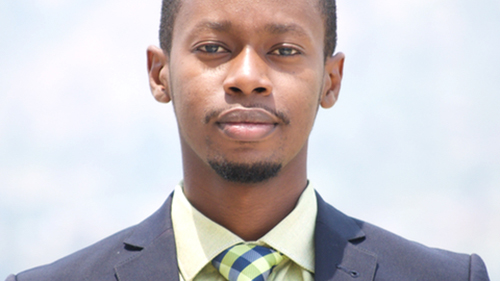 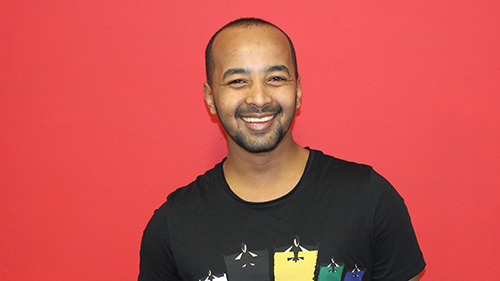 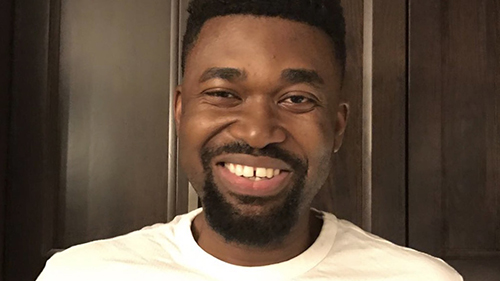 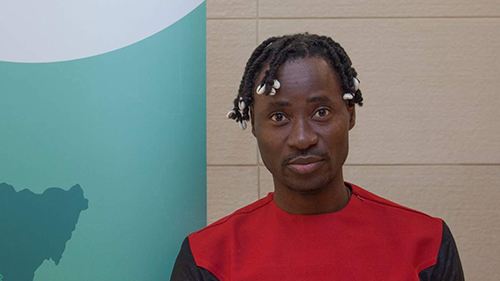 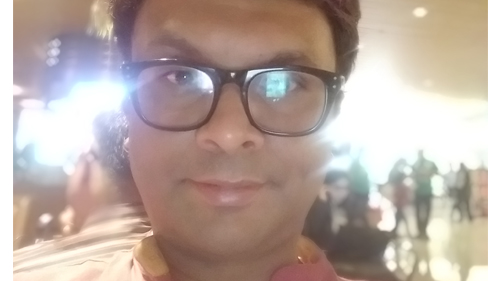 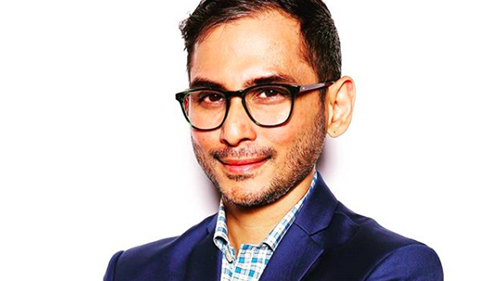 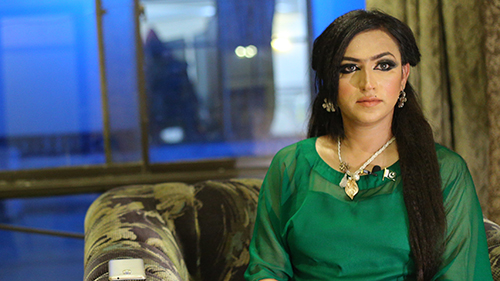 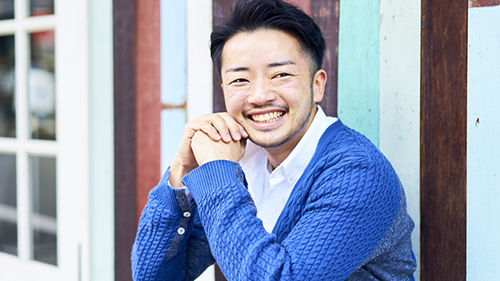 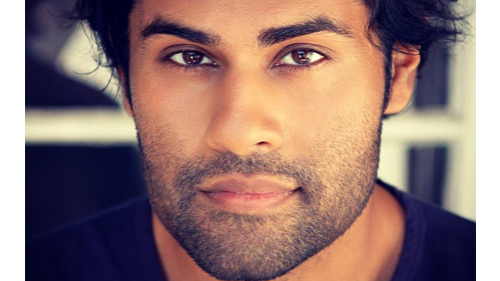 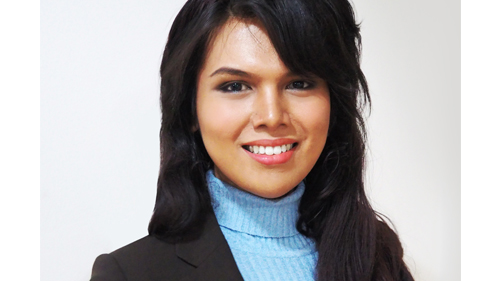 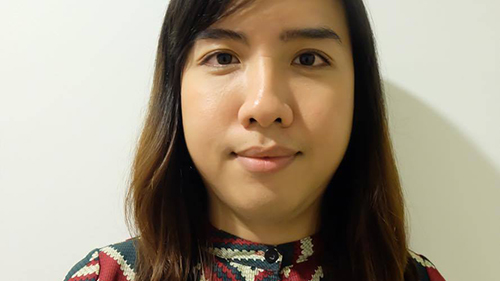 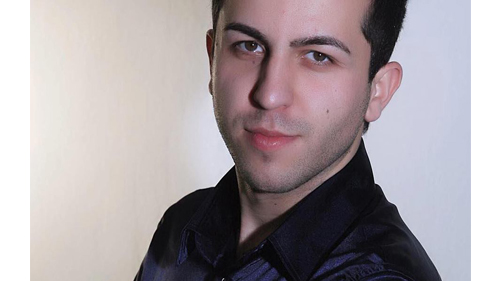 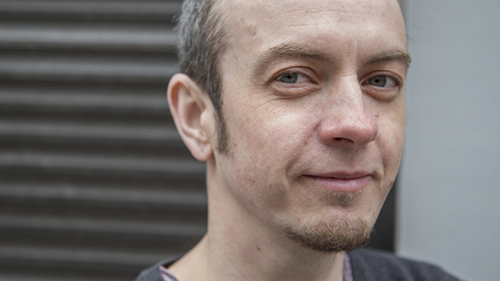 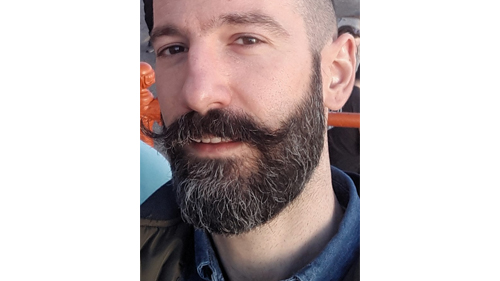 Name: Thanos Vlachogiannis
Pronouns: he/him/his
Country: Greece
Organization: Thessaloniki Pride/OLKE - The Lesbian and Gay Community of Greece
Innovation: Worked on By Your Side, the largest LGBT project ever conducted in Greece, which aimed to address and find solutions to the discrimination that LGBT people face through a helpline and media campaign. 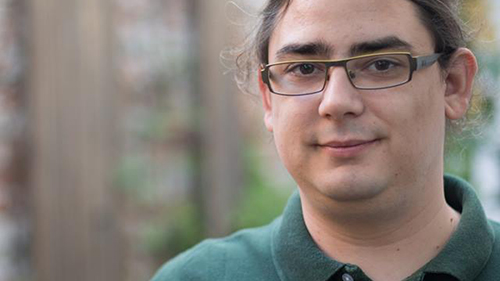 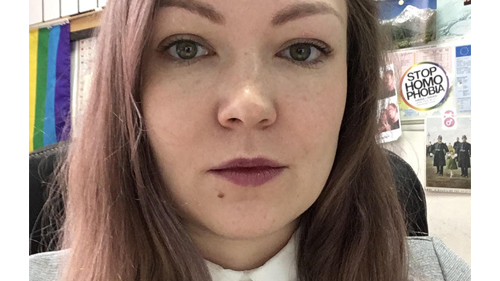 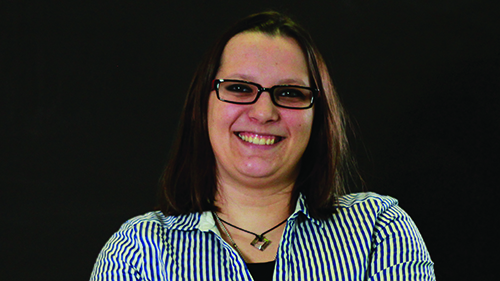 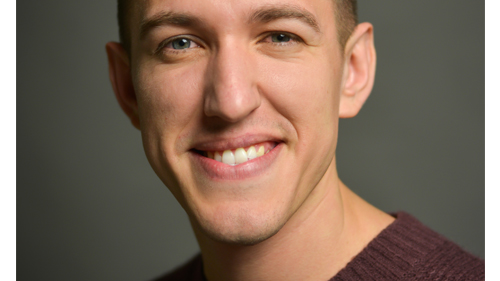 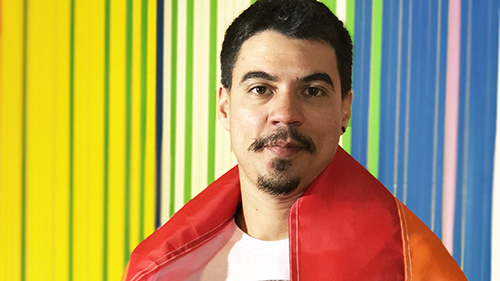 Name: Gabriel Alves de Faria
Pronouns: he/him/his
Country: Brazil
Organization: Not Only Voices
Innovation: Founded Not Only Voices that aims to connect human rights activists with one another and advocate for human rights and law through unconventional ways like filmmaking and storytelling. 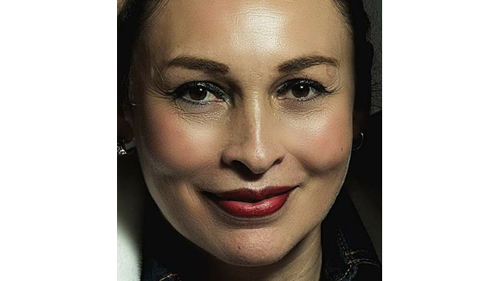 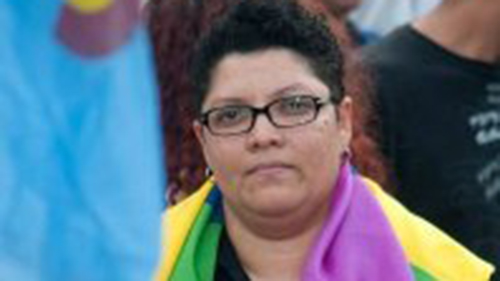 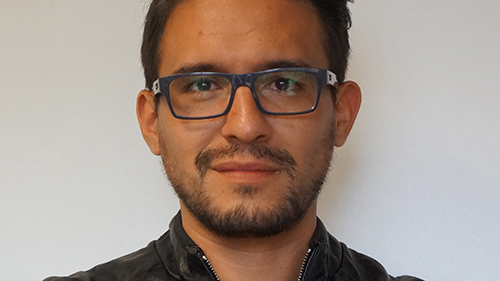 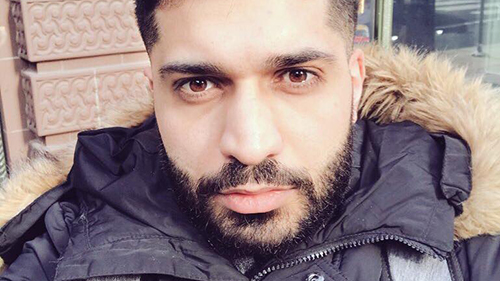 Name: Hasan Kilani
Pronouns: he/him/his
Country: Jordan
Innovation: Co-founded the first LGBT organization in Jordan and the first NGO in the Middle East and North Africa that provides direct services such as shelter and other basic necessities to LGBT people. 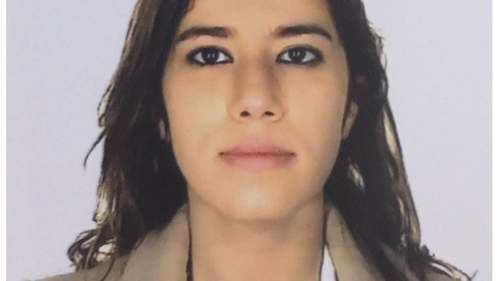 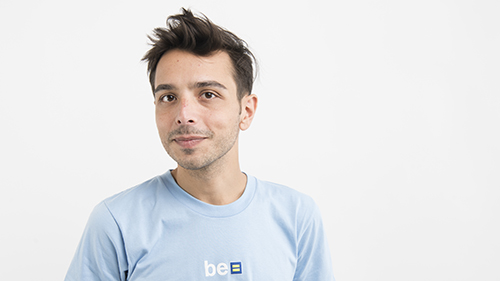 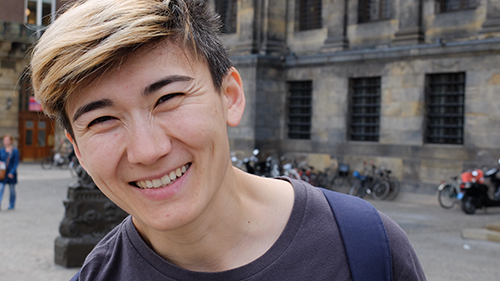