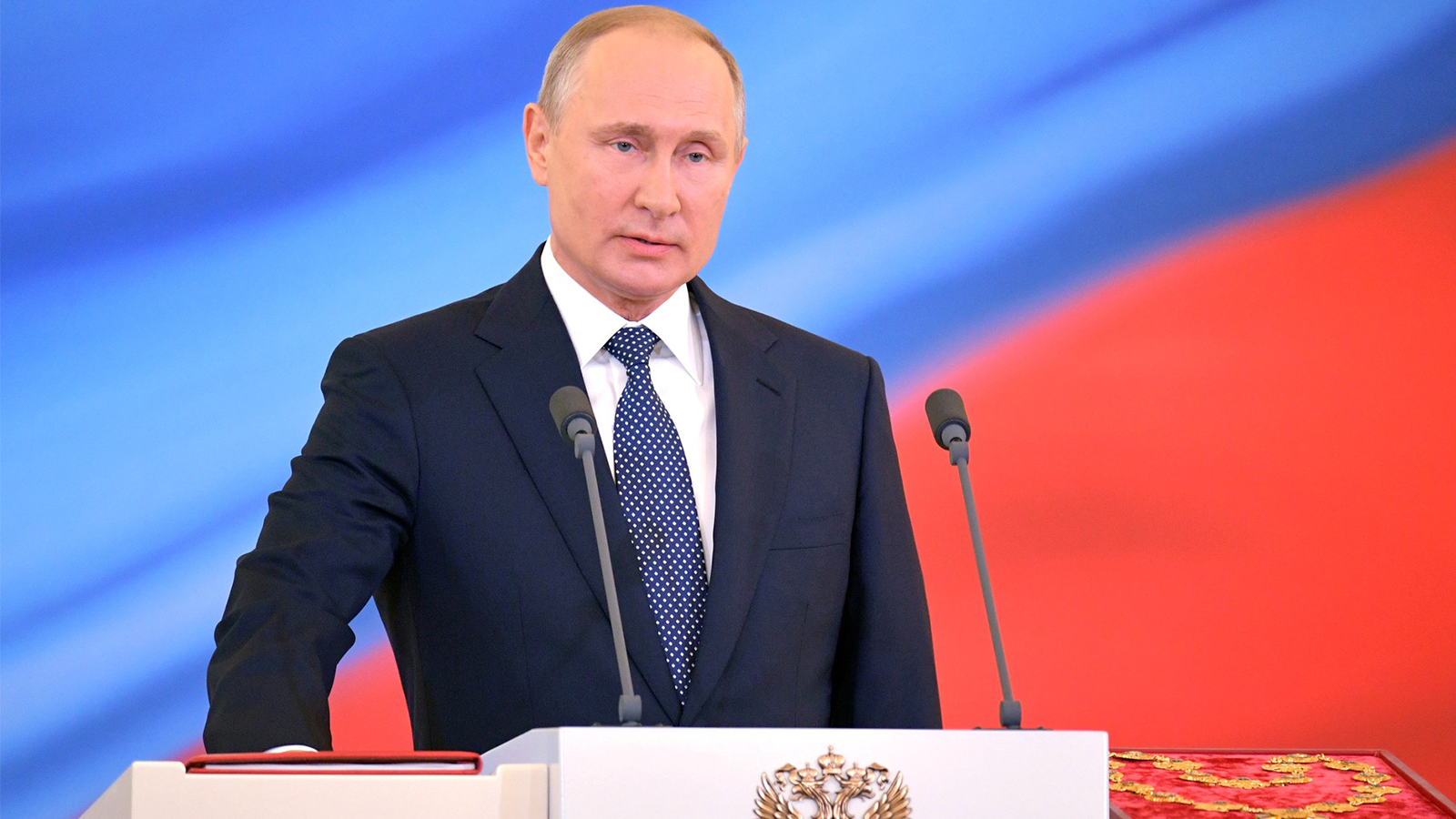 Today, the Human Rights Campaign Foundation denounced the passage of a Russian referendum on a package of amendments to the constitution that include defining marriage strictly as a union between a man and a woman.

“Russia is tripling down on its attacks on the basic human rights and dignity of LGBTQ people by adding constitutional prohibitions against marriage equality,” said HRC President Alphonso David. “Putin and his administration used propaganda brochures leading up to the election promising a return to ‘traditional family values,’ using marriage between loving couples as a wedge to push through his nefarious agenda. It is shameful, manipulative and malicious. Any leader who would resort to scapegoating LGBTQ people for political gain is a threat to the human rights of all.”

Many observers saw the referendum, delayed because of the COVID-19 crisis, as an effort by President Vladimir Putin to provide cover for his efforts to extend his term limits.