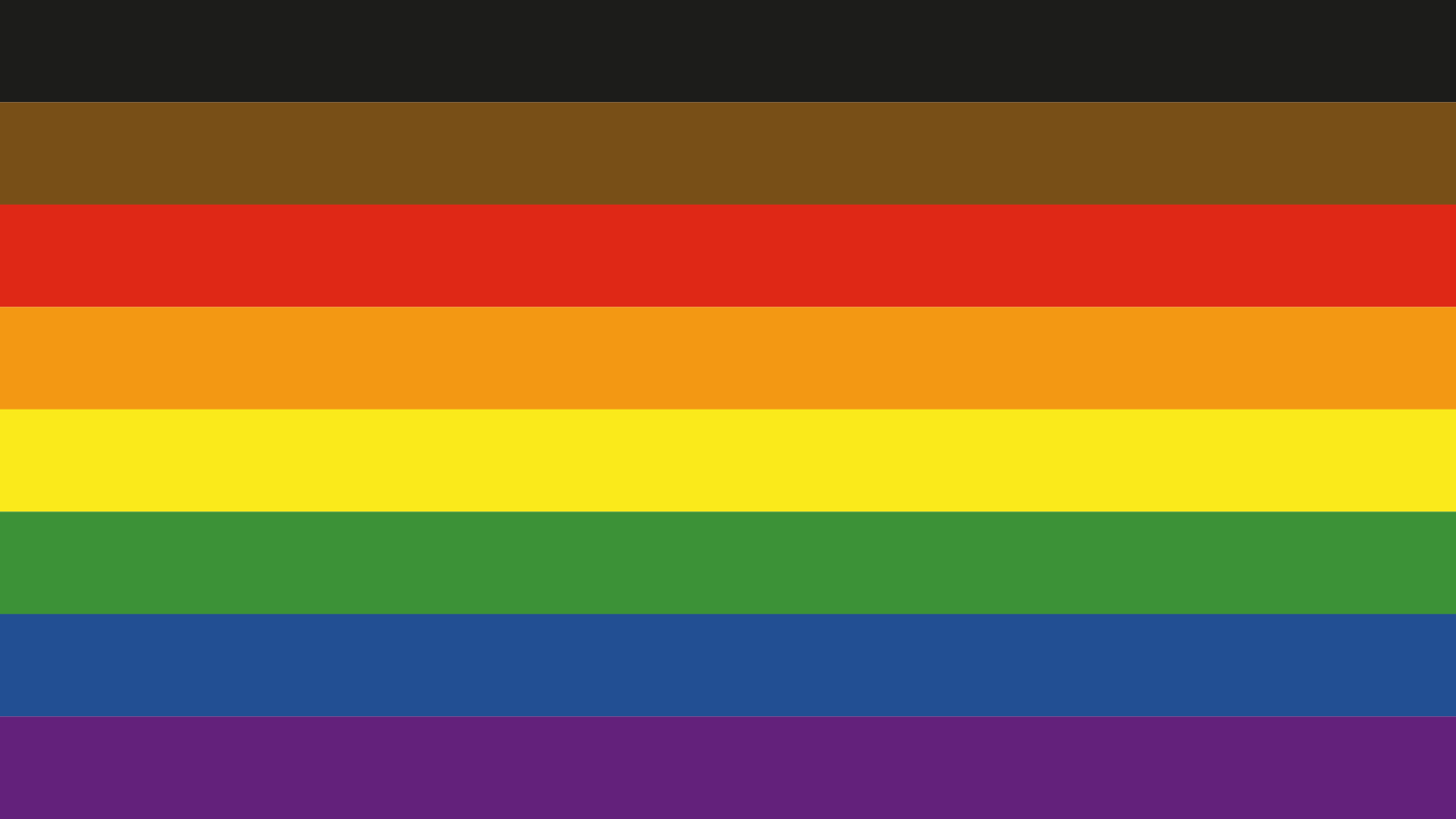 Pride started with protest, and from the start of our fight for equality and civil rights, Black LGBTQ leaders and activist have been at the forefront of our movement. As we celebrate Pride, the Human Rights Campaign is excited to share and reflect on the work of Black LGBTQ leaders.

Miss Major is a Black transgender woman and activist at the forefront of the fight for trans rights. She faced many hurdles during her life — including homelessness and incarceration. In 2005, Miss Major joined San Francisco-based Trans Gender Variant and Intersex Justice Project TGIJP as a staff organizer and later as executive director to lead the group's efforts advocating for incarcerated trans women. She has often spoken out against the prison system, which she says contributes to the incarceration of transgender individuals, particularly trans people of color and those with low incomes.

Miss Major, known to many as simply “Mama,” currently resides in Little Rock, Arkansas, where she continues to be a vocal activist and serves as executive director of House of GG, which focuses on supporting and nurturing the leadership of transgender women of color living in the South. In an interview with Raquel Willis for an article in them in 2018, Miss Major had advice for young activists:

“We have a right to be angry, but you have to be angry in degrees. You use your anger to come up with ways to dismantle the bullshit that is oppressing you in the first place. There has to be a way to manage this so you accomplish the goals you set out for yourself. It’s not an easy thing, but you must nurture, take care of, and look out for yourself too. If you don’t take the time to heal your wounds and soothe your ills, you can not be of any benefit to anybody else.”

Alicia Garza is one of three co-founders of Black Lives Matter. As a Black queer woman, Garza brings attention to the contributions of Black queer women to popular narratives of Black movements. She applies an intersectional understanding of civil rights to the public. She also frequently uses her voice to challenge the misconception that only cisgender Black men encounter police and state violence.

As Garza wrote in her online biography on BlackLivesMatter.com, “In order to truly understand how devastating and widespread this type of violence is in Black America, we must view this epidemic through a lens of race, gender, sexual orientation and gender identity.”

A biracial, masc-of-center queer person, DeLarverie was born in New Orleans, Louisiana. DeLarverie toured the Black theater circuit as the emcee — and only drag king — of the Jewel Box Revue, the first racially integrated drag revue in North America. She held several leadership positions in the Stonewall Veterans Association and worked as a bouncer for several lesbian bars in New York City in the ‘80s and ‘90s. DeLarverie also served the community as a volunteer street patrol worker and was called the "guardian of lesbians in the Village."

A prominent Black HIV/AIDS activist, Wilson founded the Black AIDS Institute in 1999, in part inspired by the death of his partner from an HIV-related illness and his own HIV diagnosis.

In 2010, Wilson was appointed to President Obama's Advisory Council on HIV/AIDS. Wilson also served as a World AIDS Summit delegate and advocated for the Centers for Disease Control and Prevention to provide additional funding to Black groups so they would have the resources to educate and mobilize their community around HIV/AIDS issues.

His work resulted in the "Act Against AIDS" campaign, now known as the "Let's Stop HIV Together" campaign, which promotes HIV testing, prevention and treatment.

Jenkins, a Black, bisexual, transgender woman, won with 73 percent of the vote to become the first Black, openly transgender woman to be elected to public office in the United States in 2017. Jenkins ran on a platform of racial equity, prioritizing affordable housing issues, environmental justice and police accountability. Jenkins often states that her work lives at the intersection of LGBTQ politics and racial injustice. Councilwoman Jenkins has used her voice to promote issues that matter for Black LGBTQ people and has built on her platform of racial equity while on the Minneapolis City Council. Jenkins currently serves as vice president of the Minneapolis City Council and has played a crucial role in healing and bringing her community together after the tragic shooting of George Floyd.

She is also a published poet and an oral historian at the University of Minnesota. Jenkins spoke to the New York Times about how her work as a historian and poet informs her activism: “I use poetry as a way to try to understand what’s going on around me. So if you read my poetry, it’s not deeply esoteric or contemplated, meditating on the beauty of a dandelion. It’s more dealing with the cultural and social issues that are surrounding us.”

Black LGBTQ leaders and activists have been fighting for racial justice and equality within our movement for decades and we must never forget the unsung heroes who have allowed us to push as far as we have come and as far as we will go.