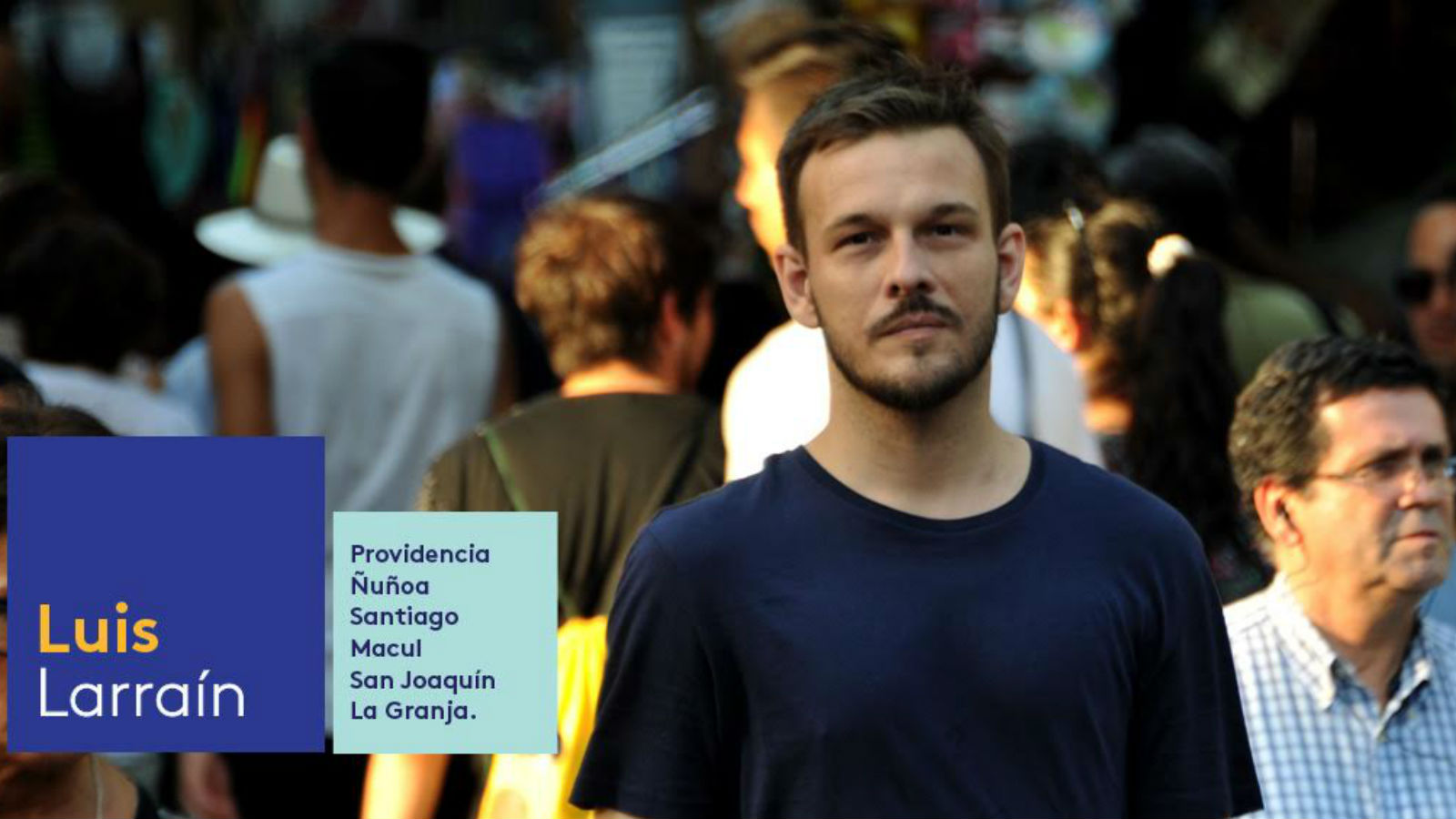 On Sunday, Luis Larrain, a prominent member of the LGBTQ community and leading advocate in Chile, announced his campaign for a deputy seat in Chile’s Lower House. If elected, Larrain would represent the 10th District, which includes several prominent communes such as Santiago, Providencia and Ñuñoa.

In 2016, Larrain, who is openly gay, participated in HRC’s inaugural Global Innovative Advocacy Summit. Larrain joined a cohort of nearly 30 advocates that gathered in Washington, D.C. for an exchange of ideas and practices for advancing LGBTQ equality. Larrain was able to share about his work garnering new political allies during the Global Summit, a skill that will certainly continue to be useful in the political arena.

Building on his tenure as an LGBTQ advocate, Larrain feels he is now ready to begin his political career. He explained to HRC, “We need straight allies for sure, but we also need to be part of the decision-making process. Our Congress is heavily biased towards straight white catholic healthy men, so I'm looking forward to adding the perspective of a chronically ill (I have chronic kidney disease) and gay man.”

Larrain formerly served as president of Fundacion Iguales, a leading LGBTQ rights organization in Chile. As president, he led efforts for the passage of the January 2015 civil unions bill for same-sex couples. He left that position in February of this year in order to focus on his political campaign.

HRC proudly supports Larrain in his campaign to become the first openly LGBTQ leader elected to Congress in Chile.