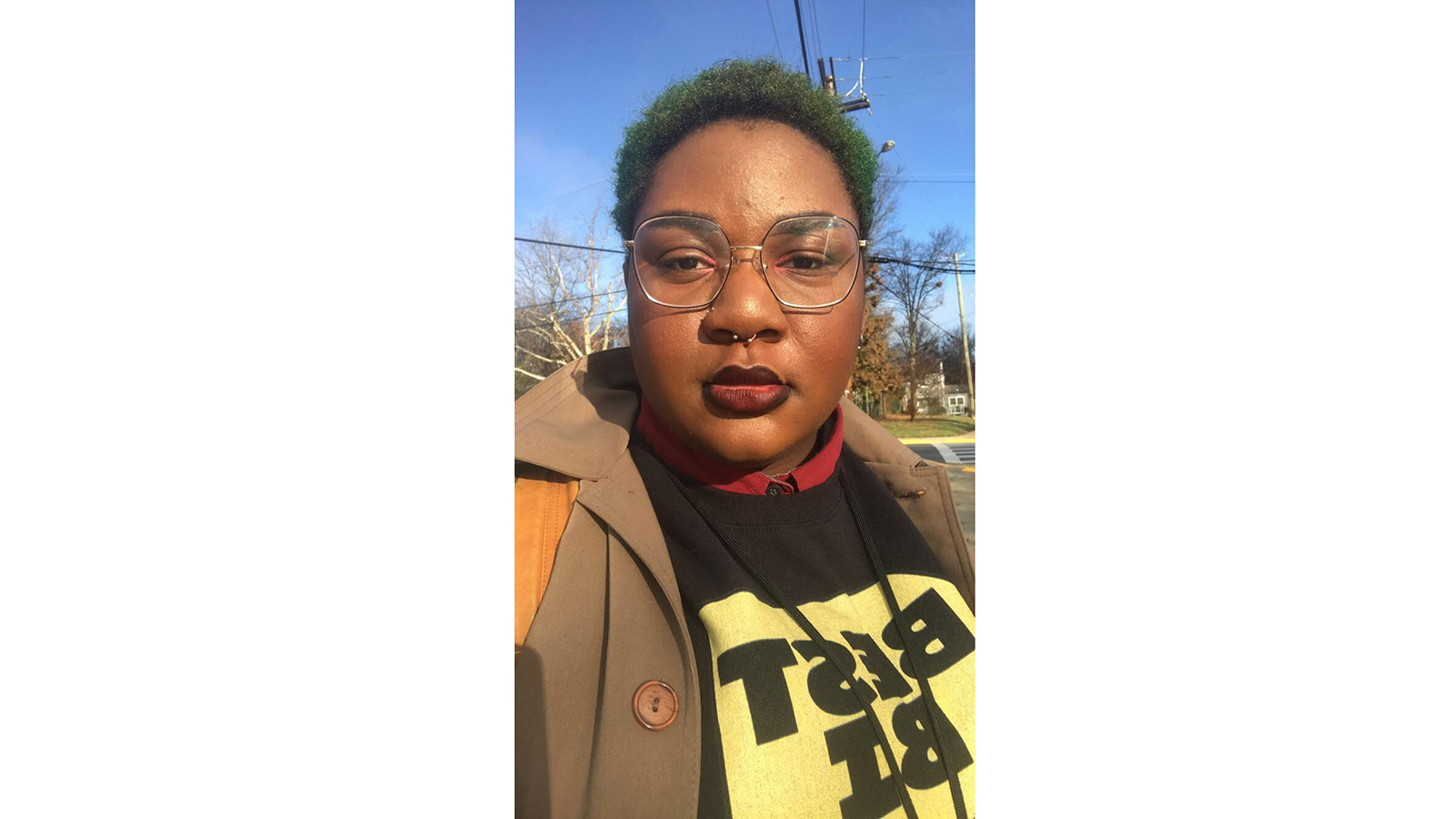 HRC Youth Ambassador and 21-year-old activist Nakiya Lynch knows how important it is to ensure bi+ youth and young adults understand the health risks and realities facing the bi+ community.

As someone who works at the Department of Social Services in Prince George’s County, Maryland, and advocates to make sure LGBTQ people are educated on topics like sexual health, they do education and outreach  every day.

“Education is extremely important for all queer people,” says Lynch. “There’s so much … general ignorance about [sex education] that it hinders queer people from learning important things.”

As a result of bias, biphobia and erasure, bi+ people face worse health disparities than their gay, lesbian and straight peers, with higher rates of mood disorders, substance abuse, eating disorders, cancers and more. Those numbers are even more alarming among bisexual transgender and non-binary people, people of color or people with disabilities. Bi+ people are also less likely to be out to their health care providers.

The lack of knowledge about different bi+ identities (meaning bisexual, pansexual, queer and fluid identities) is widespread, even among bi+ people themselves, as is a multitude of negative stereotypes. Whether Lynch is chatting with friends in casual conversations, or speaking with the kids they work with, the topic of bi+ identities often comes up.

“There’s so much controversy about what it means to be bi+,” explains Lynch. “But it’s usually all coming from non-bi+ people tryna’ tell us about our identities! We lack the ability to tell our stories without immediately being told we’re wrong about our own experiences.”

Uplifting the stories of bi+ people is one way to push back against negative rhetoric, and lifting up the voices of bi+ trans youth is especially important. HRC Foundation’s recent Bi+ Youth Report found that 58% of transgender and gender-expansive youth identify as bi+. Lynch, who is genderqueer and panromantic asexual, understands firsthand why supporting youth at the intersections of those identities is key.

“It’s so important to uplift trans bi+ youth,” says Lynch. “It’s so easy to feel invalid if you’re queer and trans at the same time, but it’s also so wonderful! It’s important that everyone knows that there’s no limit on how queer you’re ‘allowed’ to be! … You only have one life, [so] you have to spend it being yourself and surrounded by people who celebrate that.”

Another way to push back against negative stereotypes about bi+ people is through the many actors, musicians, athletes and influencers who are coming out as bi+. Their visibility offers bi+ youth more chances to see themselves reflected, and to discover who they are. One of Lynch’s favorite bi+ icons is Janelle Monáe.

“She was the first R&B artist that I actually saw myself in,” said Lynch. “It meant a lot to be that she wasn’t afraid to be herself unapologetically.”

Bi+ people can be resilient and work to overcome hardships in health care settings and beyond by being visible and sharing stories, and that’s exactly what Lynch aims to do in their work every day.