Documentary ‘Welcome to Chechnya’ Premieres at Sundance; Anti-LGBTQ Crimes Against Humanity Must End 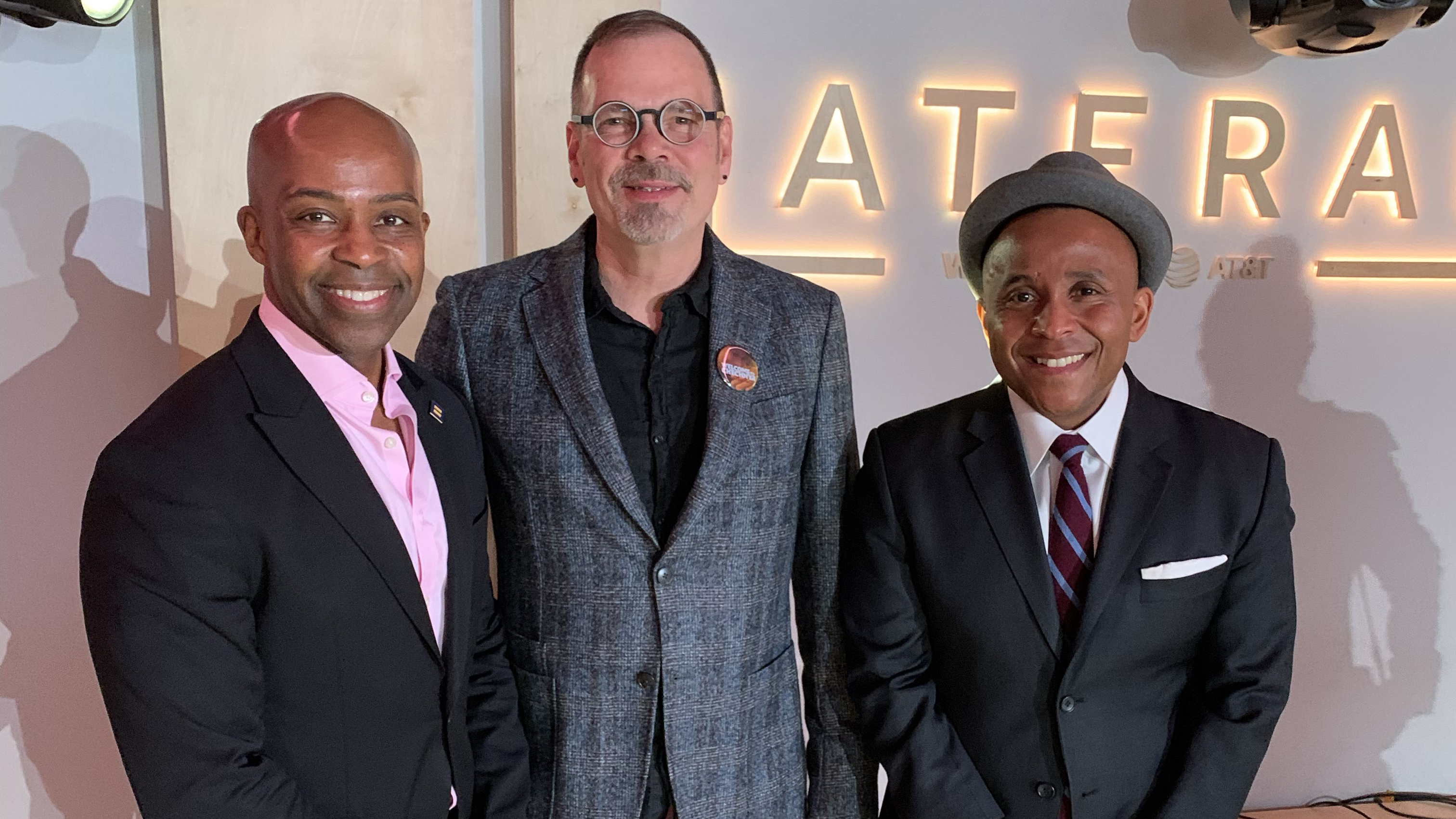 This week, the documentary “Welcome to Chechnya” premiered at the Sundance Film Festival, spotlighting the anti-LGBTQ crimes against humanity in the present-day Russian republic.

This searing documentary shadows a group of brave LGBTQ activists risking their lives to confront the ongoing persecution, working undercover to rescue the victims of this aggression. Through a succession of safe houses and a global underground network, the LGBTQ advocates provide victims temporary safety and urgent visa assistance, because fleeing Russia is their only chance for survival.

HRC President Alphonso David joined filmmaker David France, subjects featured in the film and Color of Change President Rashad Robinson, pictured above, for a panel discussion on the deadly “cleansing” campaign and what activists are doing to stop it.

Since early 2017, men suspected of being gay or bisexual have been rounded up, tortured, and even killed in Chechnya. As the atrocities continued into the new decade with detentions and human rights abuses targeting a wide cross-section of the Chechen LGBTQ community, HRC members have taken action to help put an end to the violence.

From working with Congress to activating our membership and raising our voices together, HRC has sent a clear message that we have our #EyesOnChechnya, the human rights violations must stop, the perpetrators must be held accountable, and the international community must recognize that these constitute crimes against humanity. Click here to learn more about how you can get engaged and help put a stop to the violence.