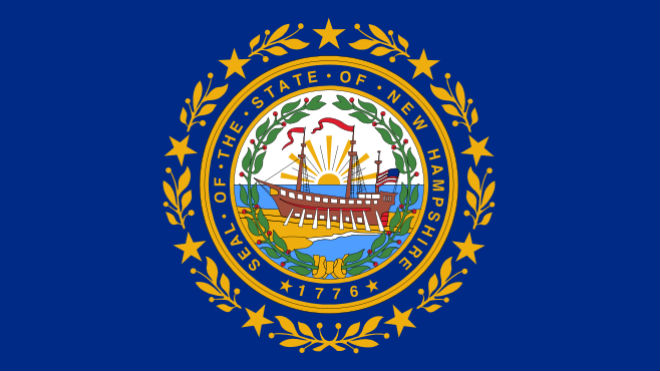 On Thursday, March 9, after months of unprecedented coalition effort toward passing House Bill (HB) 478, which would ensure that transgender people cannot be fired, evicted, or denied service just because of who they are, the New Hampshire House voted to table the bill. This ended HB478’s chance to be passed this year.

New Hampshire law has explicitly prohibited discrimination on the basis of sexual orientation in employment, housing and public accommodations since 1998.

While the bill did not pass this year, there were several wins to point to in the work of the coalition that show unprecedented progress and momentum for passage in the future, including:

While building the largest and most effective effort to date to finally protect transgender people equally under the law in New Hampshire, Granite Staters showed that they are overwhelmingly in favor of and ready for transgender equality--and none of us will rest until we get it.

If you are an HRC member or supporter in New Hampshire and would like more information on how you can help, contact .(JavaScript must be enabled to view this email address) and/or visit http://www.freedomnewhampshire.org/

Learn more about non-discrimination laws in your state here.