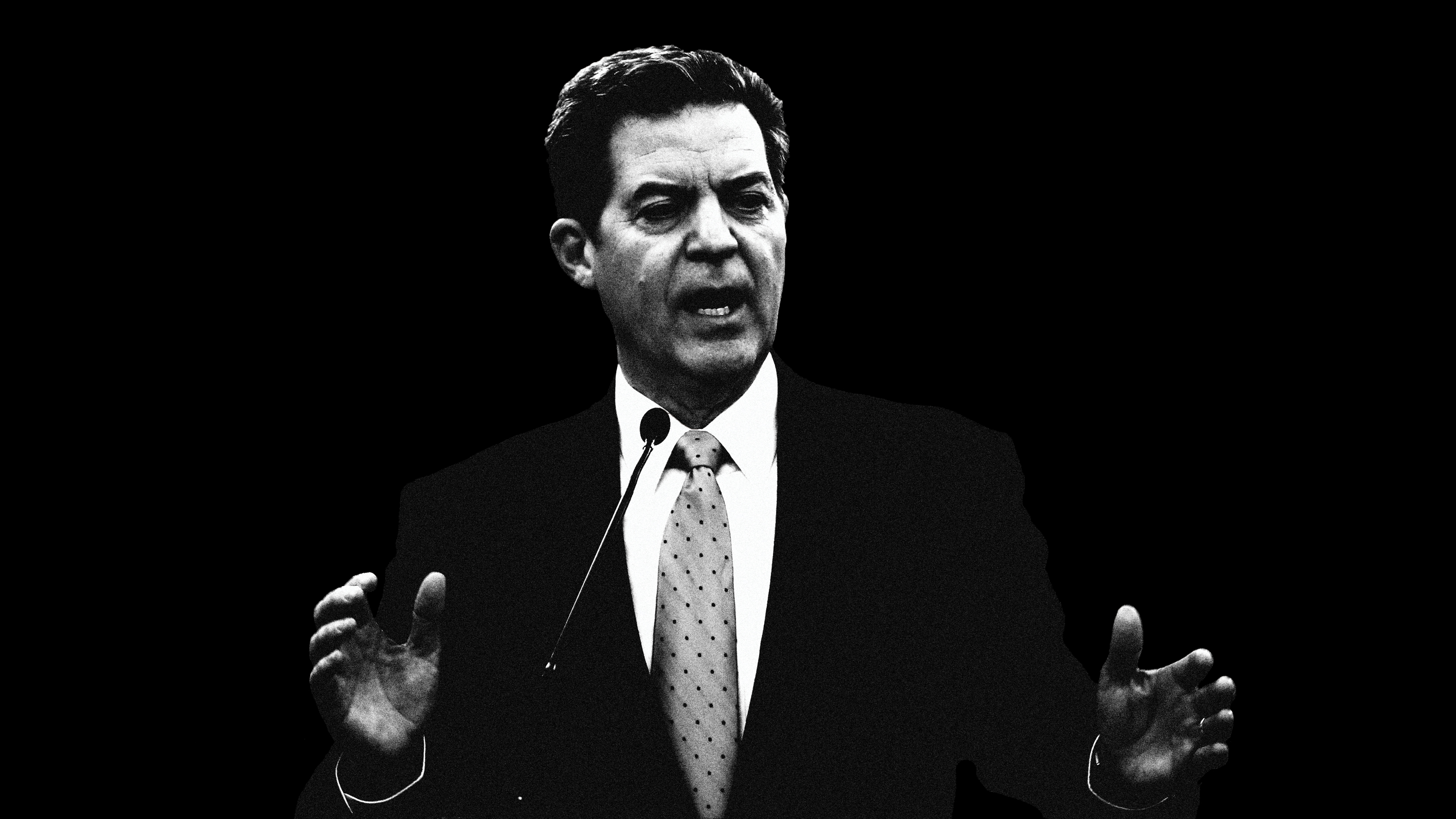 HRC issued the following statement after the Senate confirmed the nomination of Kansas Governor Sam Brownback — Donald Trump’s anti-LGBTQ nominee for Ambassador-at-Large for International Religious Freedom. Vice President Mike Pence cast the tie-breaking vote after Brownback’s nomination failed to earn a majority of votes in the Senate. Despite last minute drama on the Senate floor, Brownback now joins the ranks of other anti-LGBTQ nominees put forward by the Trump-Pence Administration. HRC previously called on the Senate to oppose Brownback’s nomination.

One of the nation’s least popular governors, Brownback has an extensive history of opposing equality at every turn and has promoted discriminatory laws in Kansas. In 2015, Brownback shamefully attacked LGBTQ state employees by stripping away non-discrimination protections on the basis of sexual orientation and gender identity. Later that year, following the landmark ruling declaring marriage equality law of the land, Brownback issued another blatantly discriminatory executive order against LGBTQ Kansans. The measure prohibited the state government from taking action against taxpayer funded organizations that deny services to same sex couples based on religious beliefs. As governor, he also orchestrated a policy change that would make it nearly impossible for transgender Kansans to change their birth certificates to reflect their gender identity.

“For decades, Sam Brownback has attacked the LGBTQ community and worked to undermine fairness and equality. His extremist, anti-LGBTQ actions should disqualify him from representing the people of the United States,” said HRC Government Affairs Director David Stacy. “Donald Trump and Mike Pence are stacking the administration with anti-LGBTQ politicians determined to carry out their harmful and discriminatory policies. We are deeply disappointed that the Senate has chosen to confirm Brownback’s nomination.”

Brownback doubled down on his discriminatory record during his hearing before the Senate Foreign Relations Committee on October 4, when he pointedly refused to answer Senator Tim Kaine’s (D-VA) repeated question on if there were “any circumstance under which religious freedom can justify criminalizing, imprisoning, or executing somebody based on their LGBT status could be deemed acceptable because somebody asserts they are religiously motivated in doing so.”

As Ambassador, Brownback is tasked with promoting religious freedom as a key objective of U.S. foreign policy while monitoring religious persecution and discrimination around the world. This position has historically played an important role in combating the dangerous and often deadly religious persecution that plagues so many corners of our world. While this an important mission, Brownback’s nomination demonstrates the Trump-Pence Administration is intent on changing the charge of the Ambassador to instead be centered on discrimination.