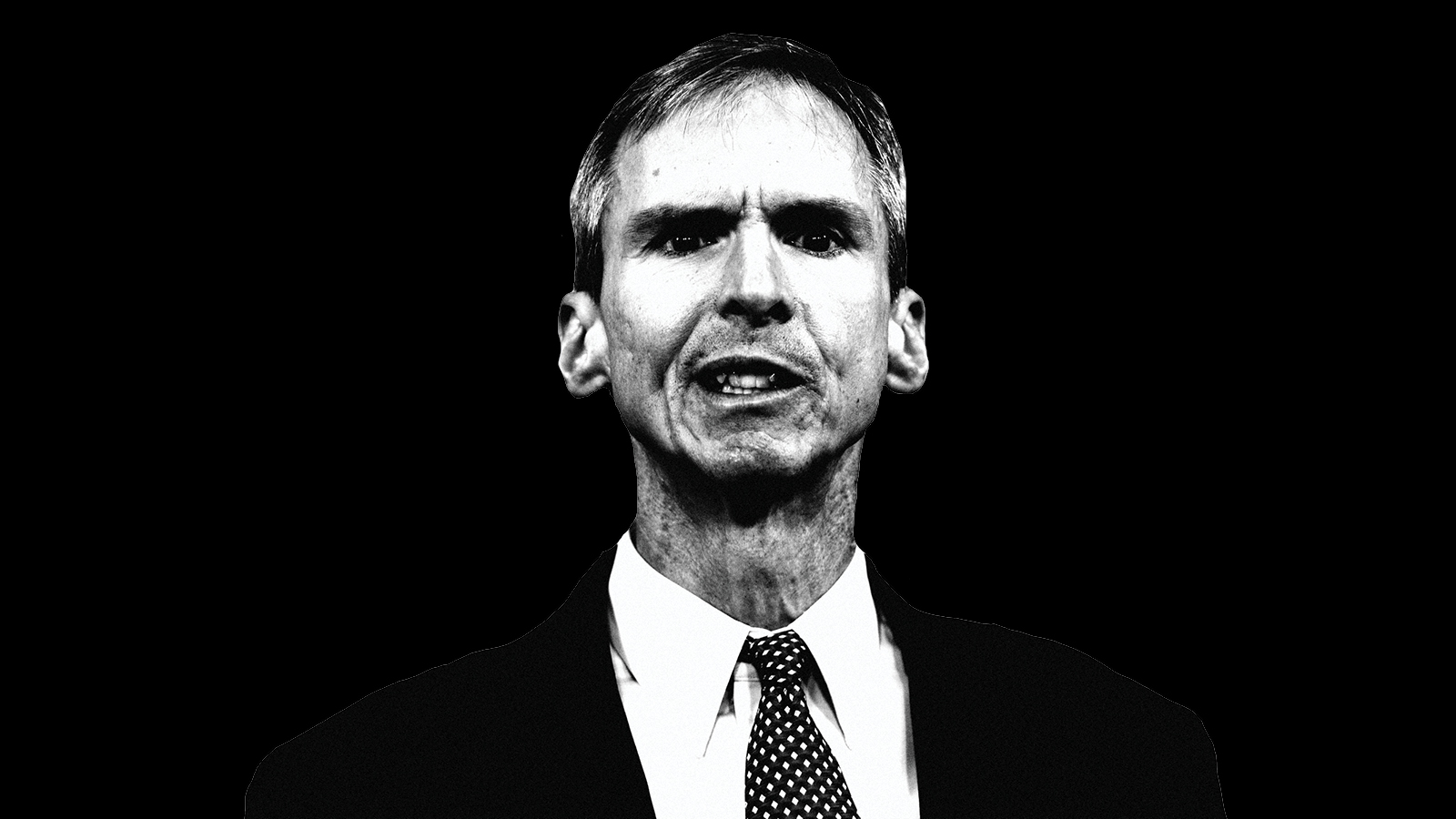 Here are four reasons why Lipinski is a rubber stamp for the Trump-Pence administration and why the people of Illinois’ 3rd Congressional District would be better served in Congress by his opponent Marie Newman.

With a score of 56 on HRC’s Congressional Scorecard, Lipinski has the shameful distinction of being the worst-scoring Democrat in the U.S. House and Senate. The Illinois congressman sponsored the so-called First Amendment Defense Act which would allow widespread discrimination against same-sex couples, and earlier this year he stated in an interview that he doesn’t support marriage equality. In 2007, Lipinski voted against a version of the Employment Non-Discrimination Act on the House floor, and he is one of only two House Democrats who have not expressed support for the Equality Act.

Lipinski has rubbered stamped the Trump-Pence agenda to undermine women’s health care. Time and time again, he has voted to block his constituents from accessing birth control, cancer screenings and STI testing at Planned Parenthood, as well as wanting to outlaw abortion.

Not only has Lipinski voted against the Affordable Care Act, which is responsible for providing affordable health coverage for more than 20 million Americans, but he also opposes raising the minimum wage to $15. Lipinski refused to join 167 House Democrats in backing the Raise the Wage Act, which would raise the federal minimum wage to $15 an hour over seven years.

Lipinski voted against the DREAM Act in 2010 and has voted in favor of border wall funding.

The constituents of Illinois’ 3rd District deserve a progressive champion who will fight on behalf of all Americans against Donald Trump and Mike Pence’s discriminatory and divisive agenda -- that person is Marie Newman.

We are excited to join forces with our allies to ensure Newman wins and the people of this district get the representation they deserve.