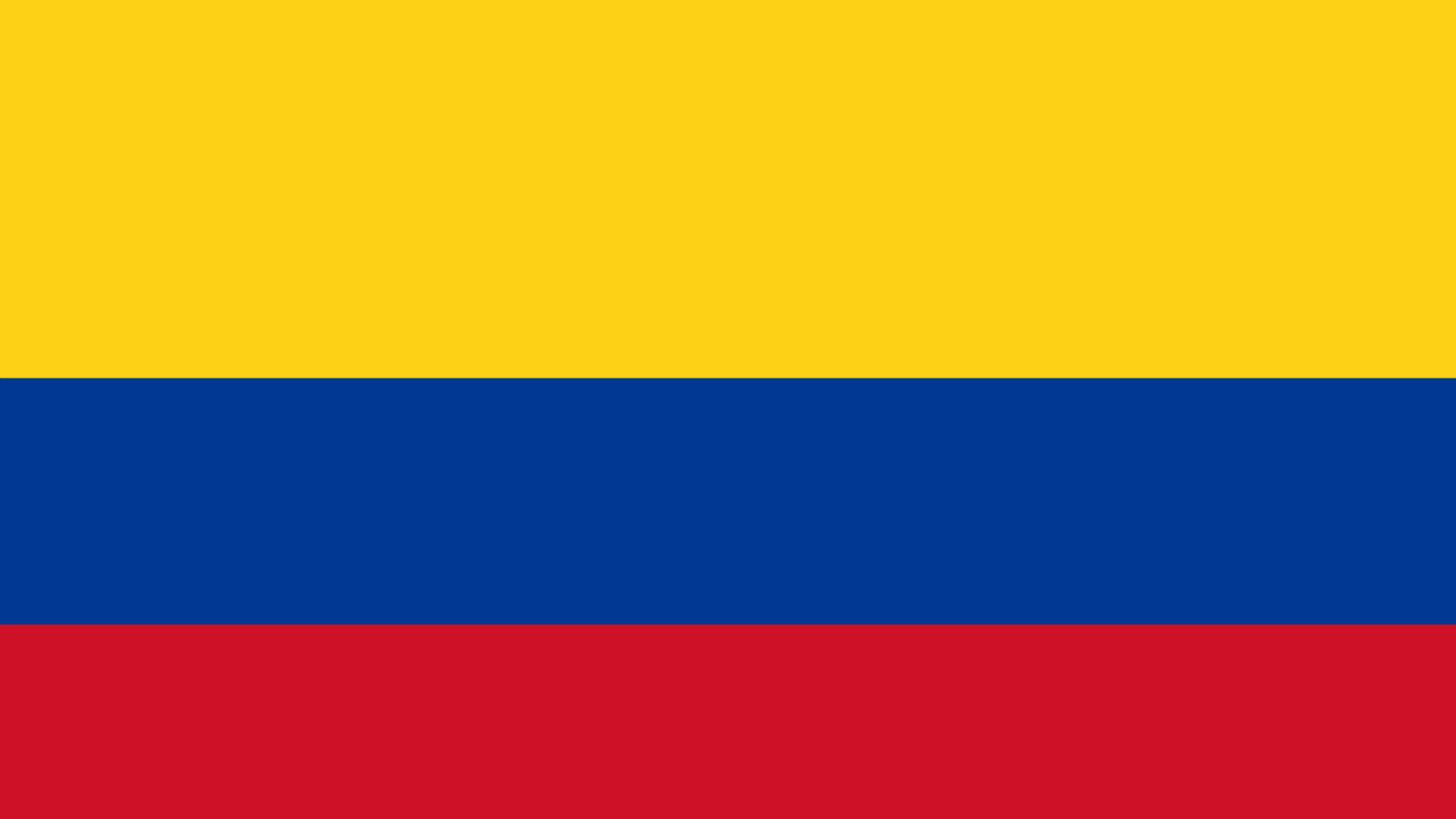 Although Colombia has made significant progress with regards to LGBTQ rights, LGBTQ Colombians continue to be the target of human rights violations. On Tuesday, Colombian civil society organizations Colombia Diversa, Caribbean Afirmativo and the Santamaría Foundation hosted a panel in Washington, D.C., to discuss their newly released report, which collects and summarizes data on the violence against LGBTQ people in Colombia.

This report is part of the extensive work being done by civil society organizations to lobby for public policies that address these issues.

The report found that homicides committed against LGBTQ people continue to increase each year, and that in 2015, there were a total of 110 deaths -- the highest number since 2012. Forty-three of the cases were directly linked to prejudice based on the victim’s sexual orientation or gender identity.

According to the report, gay men reported the most instances of violence, and more than half of the fifty-two murders recorded occurred in the victim’s home. Transgender women also faced high levels of violence, especially when engaging in sex work. Panel member Déborah Skenassy, Executive Director of the Santamaría Foundation, said that "of the 269 cases of violence against trans women since 2012, more than half were closed without justification and do not count on legal arguments." Nine human rights defenders were also killed in 2015.

"Colombia has become the first country to recognize LGBTQ people as victims of armed conflict in the framework of a peace process," said Wilson Castañeda, Director of Caribe Afirmativo, referring to revelations about the crimes committed against the LGBTQ community that came out during peace talks between the Colombian government and armed guerrilla rebels. "Four thousand LGBTQ people and more than 7,000 acts of violence, including murders, forced displacement and threats, are recognized in the process."

The advances made by the LGBTQ community are being threatened not only in Colombia, but also throughout Latin America with the emergence of anti-equality movements led by Christian and evangelical churches in countries such as Colombia, Brazil, Peru and Mexico.

“It is important to work in the mobilization of other voices and discourses related to the rights of the LGBTQ population, strengthen alliances with other movements such as the women, youth and afro movements, and change the way we communicate and create a regional strategy that can deal with the opposition,” Marcela Sánchez, Director of Colombia Diversa said.

Sánchez also said that anti-equality advocates are looking to discredit the work of LGBTQ rights advocates who have made great strides in the last ten years.

HRC is currently hosting HRC Global Fellow and McCain Institute Next Generation Leader Diego Mora from Bogota, Colombia. During his time at HRC, Diego has continued to monitor the situation for LGBTQ individuals in Colombia, particularly those living with HIV. HRC is committed to advocating for the rights of LGBTQ people in Colombia, elsewhere in Latin America and around the globe. Read more about our work here.