Celebrating Teachers Who Make a Difference this Teacher Appreciation Week 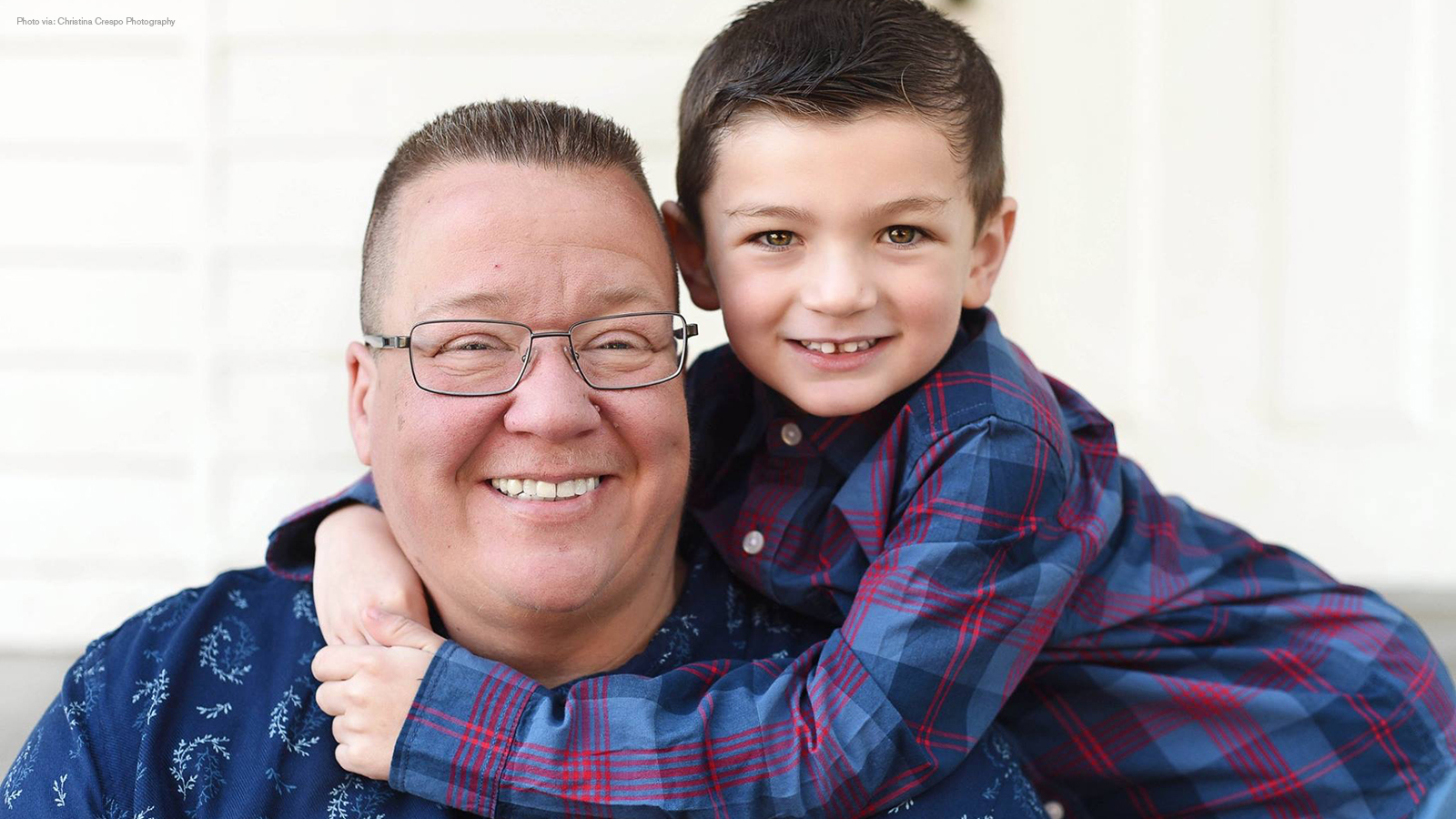 This Teacher Appreciation Week, HRC celebrates educators working to ensure that classrooms and schools are safe, welcoming and inclusive for all children and families. Mitch Klages-Bombich, M.S. Ed., a certified facilitator with HRC Foundation's Welcoming Schools, teaches other educators in New York City about inclusion, acceptance and leadership.

“I have always been out as a queer-identified person. It wasn’t until 2014 that I also began identifying as transgender in my professional life as well as my personal,” Klages-Bombich said. He lives in Staten Island with his wife and their son. Klages-Bombich became a teacher through an alternative certification program after working in social work conducting professional training for staff and volunteers and working with clients. Through his direct work with families, he found that working with kids was something he especially loved.

“I love that kids are curious and accepting, and I see it with my kindergartener, who gets gender identity at an age-appropriate level,” Klages-Bombich said. “My wife and I are queer. She is a cis-femme, I’m a transgender guy and my son’s birth parent is a gender non-binary person.”

Klages-Bombich taught elementary education for 11 years before joining Positive Learning Collaborative (PLC) in 2013 -- a joint initiative of the United Federation of Teachers, which is New York City’s Teachers Union, and the New York City Department of Education that aims to build positive and safe school environments for all students.

“When my son’s school attempted to implement inclusive practices by not lining the students up by gender, we talked about what was happening,” he said. “He shared that there were no more ‘boys’ and ‘girls’ lines but that they were calling it ‘A’ and ‘B’ lines -- even though they were still split among girls and boys.”

So Klages-Bombich asked his son where he and his best friend lined up.

“What about Mama?” Klages-Bombich asked.

“And what about your Papa?” Klages-Bombich asked, which is how his son refers to his birth parent.

“Well, Papa is both a boy and a girl, so they wouldn’t have a line,” his son replied. “That’s not fair. They should always have a space.”

Conversations like that model the kinds of practices Klages-Bombich helps lead with HRC’s Welcoming Schools and PLC. At a presentation during HRC’s 2017 Time to THRIVE conference, Klages-Bombich met a few Welcoming Schools staff and learned about becoming a certified facilitator for the program. He completed the initial facilitator training in June 2017 and received his national certification in January this year.

“As a parent of a five-year-old, I challenge all educators I work with to imagine my child in their classroom,” Klages-Bombich said. “Would my son be able to see himself, his family, the people he loves and those who love him reflected in his school experiences? Would my son and our family feel safe, included and welcomed here?”

On behalf of everyone at HRC, we offer our teachers our sincerest thanks for the work they do as change agents and the difference they make every day in the lives of the students in their care.