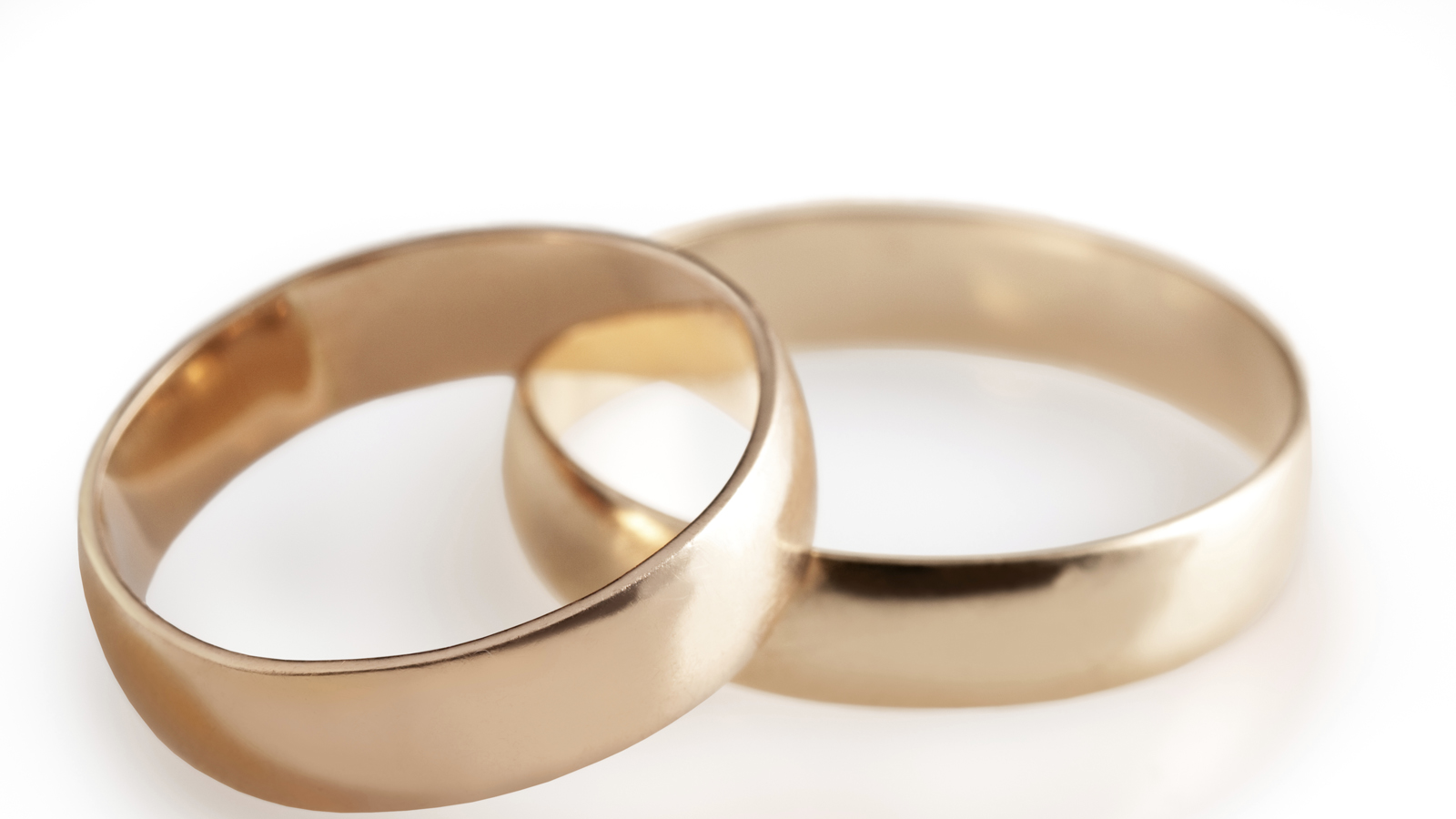 The Royal Gazette reported today that the Supreme Court of the British Overseas Territory of Bermuda, a collection of small North Atlantic islands, has legalized marriage equality.

Bermuda Supreme Court Justice Charles-Etta Simmons ruled this morning that the Registrar-General’s decision to reject a marriage application from a gay couple was discriminatory on the basis of sexual orientation. The case had been brought by Bermudan Winston Godwin and his Canadian fiancé Greg DeRoche.

According to the Royal Gazette, the Supreme Court judgment declared that “same-sex couples are entitled to be married under the Marriage Act” of the territory. Godwin and DeRoche won the case despite strong opposition from the anti-equality group Preserve Marriage which had falsely claimed that allowing marriage equality would open the door to “multiple-partner marriages.”

“When the LGBTQ community is facing violence and hate in places like Chechnya, today’s court decision in Bermuda is like a rainbow that finds its way through the rain clouds,” said Ty Cobb, Director of HRC Global. “We congratulate the plaintiffs and LGBTQ advocates who have bravely fought to bring marriage equality to the island of Bermuda.”

This historic achievement followed a major setback last June when Bermudans by large margins rejected both marriage equality and same-sex civil unions in a referendum. Fortunately, the referendum was invalid as turnout did not meet the 50 percent threshold required for referendum results to be valid.

While the results of the June referendum represented an unfortunate setback, Bermuda has made advances on LGBTQ rights in recent years such as the decriminalization of consensual sex between men in 1994.

Conservative anti-LGBTQ extremists from the U.S., including Brad Harrub, visited Bermuda last year to foment anti-LGBTQ animus ahead of the referendum. Harrub speciously claimed that marriage equality could lead to the spread of paedophilia, bestiality and polygamy. He is part of a group of American extremists working tirelessly to undercut LGBTQ equality around the world.