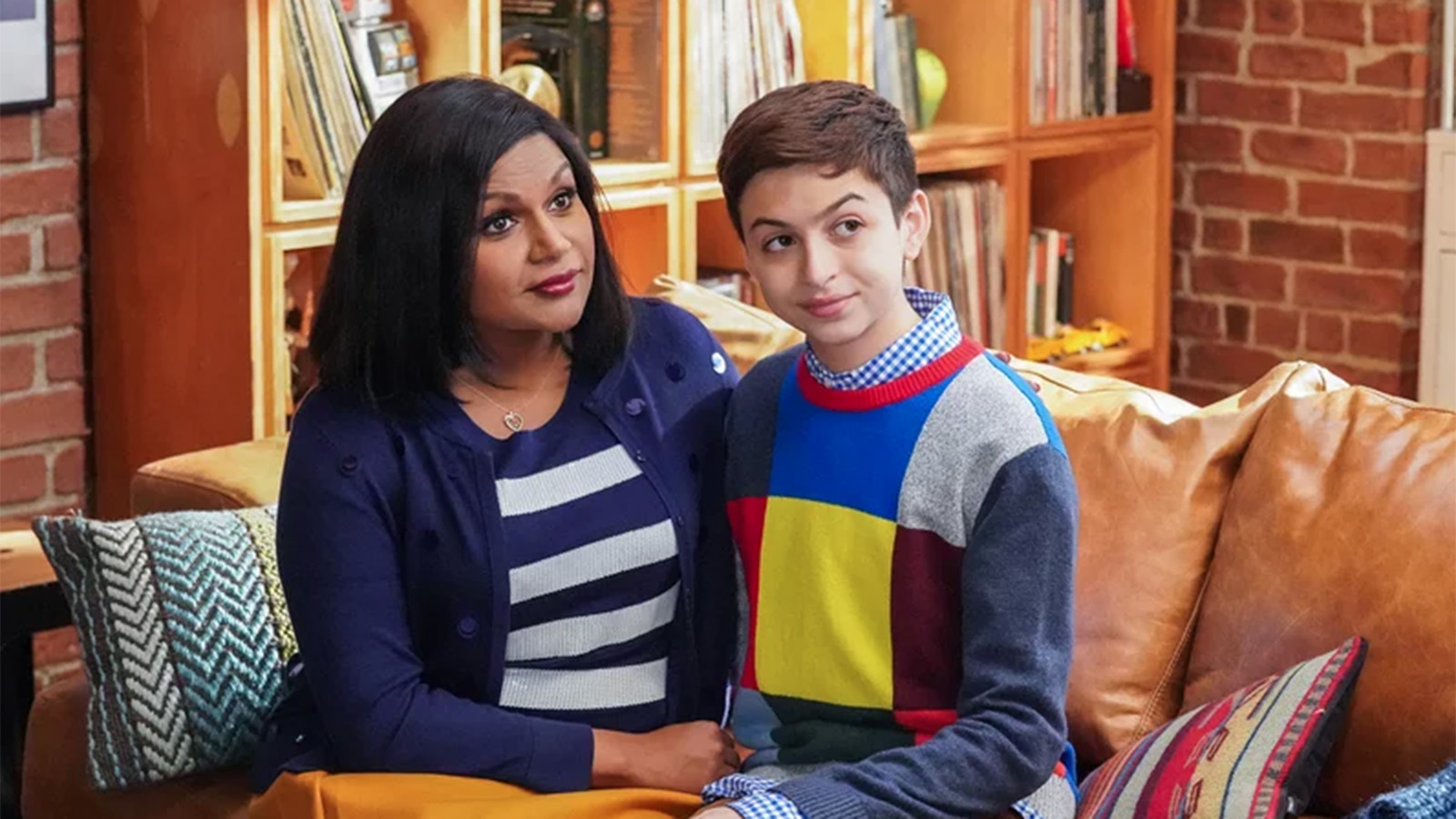 Today, actor and 2018 HRC Visibility Award recipient Josie Totah came out as transgender in a powerful op-ed for Time.

“My pronouns are she, her and hers,” Totah wrote. “I identify as female, specifically as a transgender female. And my name is Josie Totah.”

https://t.co/Ltz8ttemoB For so long I’ve been trying to hide who I was. And I did it in fear. In fear that I wouldn’t be accepted or loved. I know now more than ever I’m ready to take the step to becoming myself. I am Transgender and this is my story.

Totah explained that watching transgender teen and former HRC Foundation Youth Ambassador Jazz Jennings live her journey to her authentic self on television was a powerful model for her. At the time, both Totah and Jennings were 14.

“I looked over at (my mother) in the middle of the show and said, ‘This is me. I’m transgender. And I need to go through this,’” Totah continued. “My mother, who is immensely supportive and gracious, said, ‘Okay, let’s do it.’”

Totah began her acting career at a young age, with breakout television roles from the Disney channel to a guest spot on “Glee.” Earlier this year, HRC was proud to honor the young trailblazer with the HRC Visibility Award at the 2018 HRC Salt Lake Gala.

Totah said that as time passed, she developed “serious anxiety” from the pressures of hiding her true self from the world.

“But when my friends and family call me Josie, it feels like I’m being seen,” Totah continued. “It’s something everyone wants, to feel understood.”

Totah received an outpouring of support on social media, including from “Champions” co-star Mindy Kaling.

I love you, Josie. I’m so glad you’re able to speak your truth and live as your authentic self. You’re also so damn talented - I can’t wait to write for you again! ❤️��❤️��❤️ https://t.co/OjIoI9Wpb3

The young actor is heading off to college this year, and said she plans to continue her acting career.

“I can only imagine how much more fun it’s going to be to play someone who shares my identity, rather than having to contort myself to play a boy,” Totah wrote. “I’m going to gun for those roles… Because it’s a clean slate — and a new world.”