Fifty Years After Stonewall, HRC Commemorates the Riots That Helped Spark a Movement 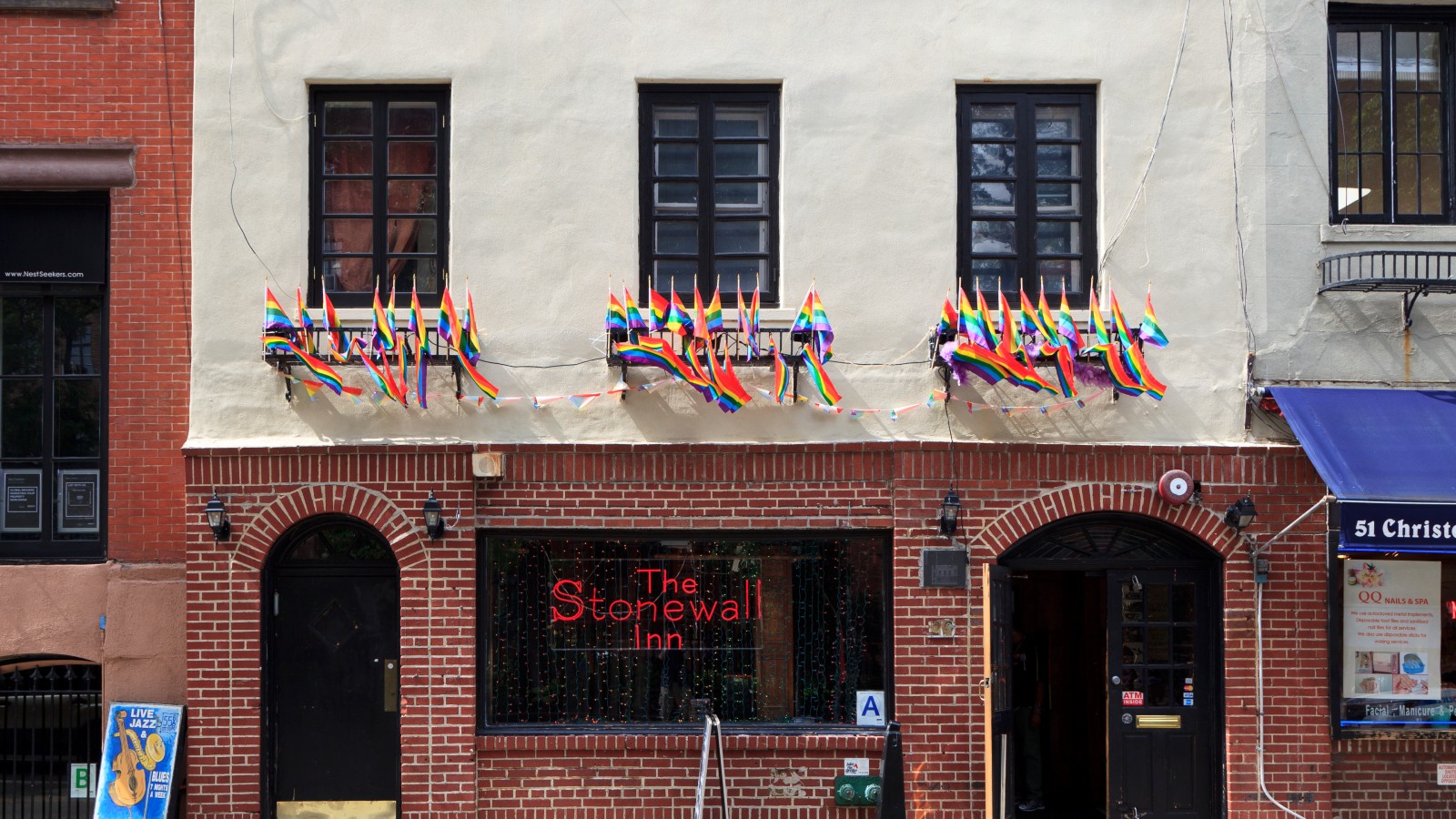 Today, HRC marks 50 years since the Stonewall Riots, a seminal moment in the LGBTQ movement when patrons of the New York City bar rioted against oppression and brutality.

“Fifty years ago, the heroes of Stonewall, led by transgender women of color including Marsha P. Johnson and Sylvia Rivera, boldy and bravely fought back against brutality at the hands of law enforcement,” said Jay Brown, Senior Vice President for Programs, Research and Training for the HRC Foundation. “The individual acts of courage by the Stonewall rioters continue to ripple through history, reminding us of the power of protest, pride and solidarity. While the LGBTQ community - and especially transgender women of color - still face significant challenges, the resiliency of the rioters and the change they continue to inspire give us hope that, together, we can achieve dignity and justice for LGBTQ people throughout our country and around the world.”

In the early morning hours of June 28, 1969, the Stonewall Riots began, helping ignite the modern LGBTQ rights movement and harness the political power of LGBTQ people. Harassed by local police simply for congregating, Stonewall’s LGBTQ patrons -- most of whom were trans women of color -- decided to take a stand and fight back against the brutal intimidation they regularly faced at the hands of police. One year later, the first LGBTQ Pride marches were held, establishing June as Pride Month. During the better part of a decade, other riots and demonstrations took place to demand LGBTQ rights, including at Cooper Do-nuts in 1959, at Compton’s Cafeteria in 1966, and the Black Cat protests in 1967.

In recent years, the LGBTQ community has made great strides toward full equality in the U.S. through legal victories and political change built on decades of grassroots activism. Just last month, after LGBTQ voters helped usher in a pro-equality U.S. House of Representatives, the Equality Act passed through that chamber by a bipartisan vote of 236 to 173. This vote marks the first time in history a chamber of Congress has passed comprehensive LGBTQ non-discrimination protections.

However, even in the last few weeks, the relentless attacks on our community by the Trump-Pence White House have continued, threatening the rights and welfare of millions of LGBTQ Americans. The administration announced its intention to propose a rule that would allow federally-funded homeless shelters to deny transgender people. And earlier this month, it issued a proposal to drastically roll back health care protections for transgender people under the Affordable Care Act.

Today, in 30 states, LGBTQ people remain at risk of being fired, evicted or denied services because of who they are. LGBTQ youth continue to face elevated levels of bullying and rejection, and many associated physical and mental health challenges. According to FBI hate crimes statistics from 2017, the most recently available data, the bureau reported a surge in hate crimes disproportionately affecting LGBTQ people, Black people and religious minorities, especially those living at the intersection of multiple identities. And at least 100 transgender people -- most of whom are transgender women of color -- have been the victims of fatal violence in the U.S. since the beginning of 2015. In 2019, at least 11 Black transgender women have been killed -- the vast majority as the result of gun violence.

HRC is committed to defending our community from attacks on our rights by the Trump-Pence White House and anti-equality forces in the U.S. and around the world, while pushing for the Equality Act and pursuing other legislative and legal avenues that will ensure full lived equality for all LGBTQ people, everywhere.

As the LGBTQ community celebrates the progress we have made in the 50 years since Stonewall, it has never been more important that we recognize the distance we still have to go to achieve full equality, and the power that this community can harness to achieve that goal, together.