For months, anti-equality activists have utilized an outdated playbook attempting to paint LGBTQ equality as a wedge issue. But in reality, they have failed to realize the ground has shifted underneath them across the country. The results in Virginia and Kentucky prove that equality wins and that voters have no appetite for anti-equality extremism.

New York Times: A Conservative Push to Make Trans Kids and School Sports the Next Battleground in the Culture War 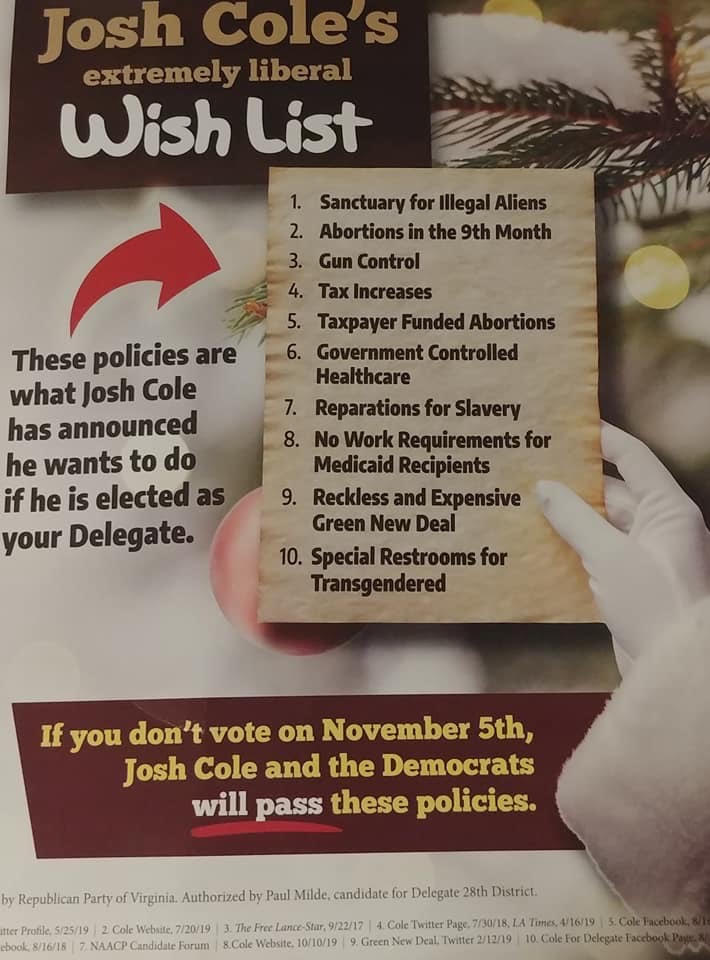 He said, “it’s not the potential, it happens--that somebody will say, ‘I now identify as a girl or I identify as a boy, I want to use the boys locker room but I'm biologically a girl and vice versa.’” [WMAL, 5/11/15]