"'Gaslight Grenell' doesn't speak for LGBTQ people or our movement. As a gay man, 'Gaslight Grenell' couldn't even say 'gay' or 'LGBTQ,' which is unsurprising, given that this administration has taken every opportunity to dehumanize LGBTQ people and undermine our basic rights. It's also unsurprising given we have exposed Trump's lies and Grennell's hypocrisy in supporting him. Trump and his campaign are attempting to win our allies' votes while ignoring our community's voices and disregarding the dignity of our lives. LGBTQ people won't fall for it, and neither will voters who value equality.

"From attempting to eliminate access to health care for LGBTQ people, to endorsing businesses putting signs up barring LGBTQ people from service, to refusing to investigate civil rights complaints from LGBTQ youth under attack by their schools and peers, to ignoring the epidemic of violence against the transgender community —particularly among transgender women of color— to advocating for workplaces to be able to fire LGBTQ people solely for who they are or whom they love, this administration has never, as Grenell said tonight, 'focused on the equality and dignity of every American.'

"But Grenell, Jenna Ellis, and the Trump campaign already know that. Their new effort targeting LGBTQ people isn't about fighting for or earning the votes of LGBTQ people, it's about falsely attempting to allay the fears of the Republican Wisconsin mom of an LGBTQ child, and others like her. Well, they won't be fooled either and over the next 68 days, the Human Rights Campaign will remind every voter in America of the real record of this President and bring facts to counteract this campaign filled with lies, mistruths and alternative facts." 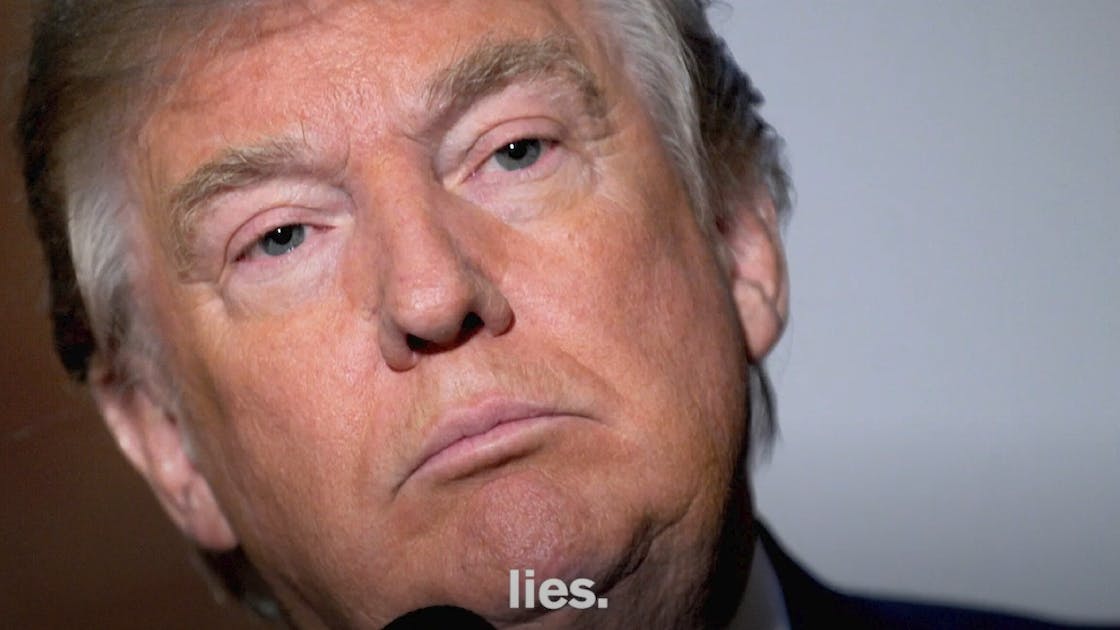 Play the Video: 'Absurd' Lie Trump is Most 'Pro-Gay' President

Earlier today, ahead of Grenell's speech, HRC released a video, entitled "Liar Liar", that brings together a litany of lies told by Donald Trump and his allies throughout his administration. From lies about crowd sizes at his inauguration to the lies about his response to the COVID-19 pandemic, the video reminds people Donald Trump and his allies are not to be trusted, especially when they say he's an ally of the LGBTQ community.