The Marylanders for Marriage Equality coalition, which includes HRC, today launched a video campaign featuring Marylanders from all walks of life who support marriage for all loving, committed couples in the Free State. Governor Martin O'Malley (D-MD) appears first in a series of videos to be released over the coming weeks and months.

In the inaugural video, Gov. O’Malley says, “As a free and diverse people of many different faiths, we choose to be governed under the law by certain fundamental principles. The legislation we plan to introduce in the 2012 legislative session will protect religious freedom and equality of marital rights under the law." 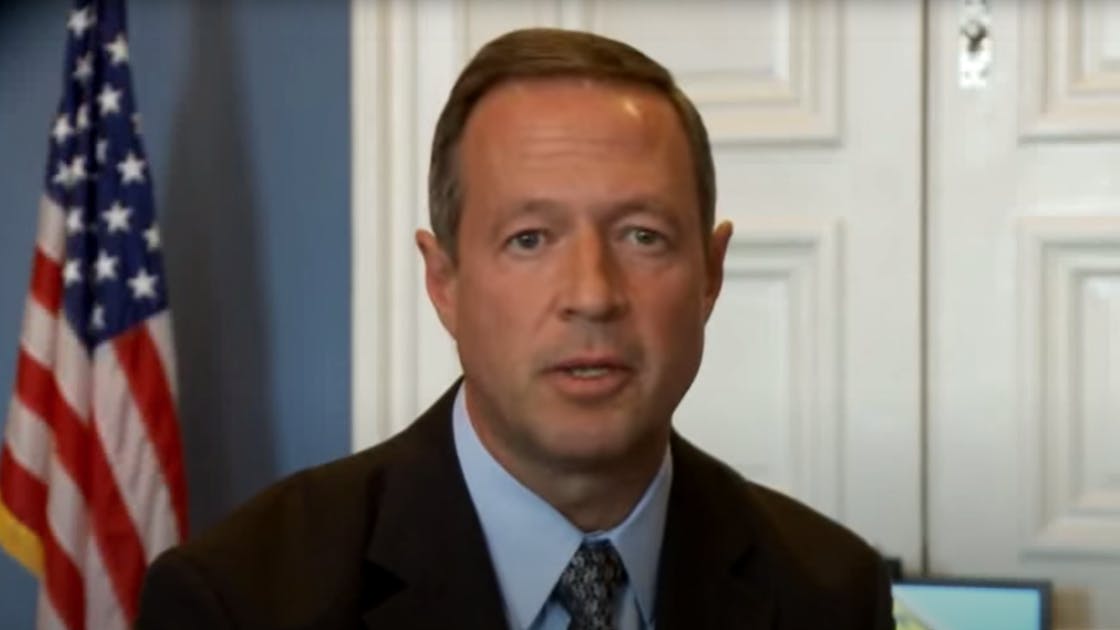 Play the Video: Governor O'Malley is a Marylander for Marriage Equality

The video can be viewed on the coalition’s new web site www.MarylandersForMarriageEquality.org. Hop on board with the campaign at Facebook or Twitter.

“We are certainly grateful the Governor is kicking off our video campaign, which will give state lawmakers the opportunity to see the depth and diversity of support for civil marriage equality,” said Tessa Hill-Alston, president of the Baltimore Chapter of the NAACP. “The momentum is on our side, including significant gains in the African-American community.”

A Gonzales Research poll showed a majority of Marylanders (51%) support same-sex marriage. Forty-eight percent of African Americans support the issue while 41% oppose it – a significant increase from 2009.

Marylanders for Marriage Equality is the coalition working to bring civil marriage equality to Maryland.

Governor O'Malley is a Marylander for Marriage Equality