KAMALA HARRIS IS AN EXCEPTIONAL CHOICE FOR VICE PRESIDENT: “Senator Kamala Harris is nothing short of an exceptional choice for Vice President,” said HRC President Alphonso David (@AlphonsoDavid). “Throughout her groundbreaking career, Senator Harris has been an outspoken advocate for the LGBTQ community, standing with us when many, even sometimes those within her own party, did not. As a presidential candidate, Harris spoke with deep understanding of and empathy for the issues our community faces. It’s clear the Biden-Harris ticket marks our nation’s most pro-equality ticket in history. Now it’s time to come together, unite like never before and turn the page on the Trump-Pence brand of lies and hate.”

PRO-EQUALITY SENATORS PEN LETTER TO STATE DEPT. AFTER CITIZENSHIP WAS DENIED TO CHILDREN BORN ABROAD TO SAME-SEX COUPLES: The senators, led by Sen. Tim Kaine (D-VA), write: “The U.S. Supreme Court has clearly articulated that the U.S. government must recognize same sex marriages ‘on the same terms and conditions as opposite sex couples,’ and that it must provide them with the ‘constellation of benefits’ associated with marriage -- including equitable treatment of their children.” More from Forbes.

WHAT WE’RE WATCHING WEDNESDAY -- NEW TRAILER FOR REBOOT OF SAVED BY THE BELL FEATURING TRANS ACTRESS JOSIE TOTAH: More on this reboot from Teen Vogue. 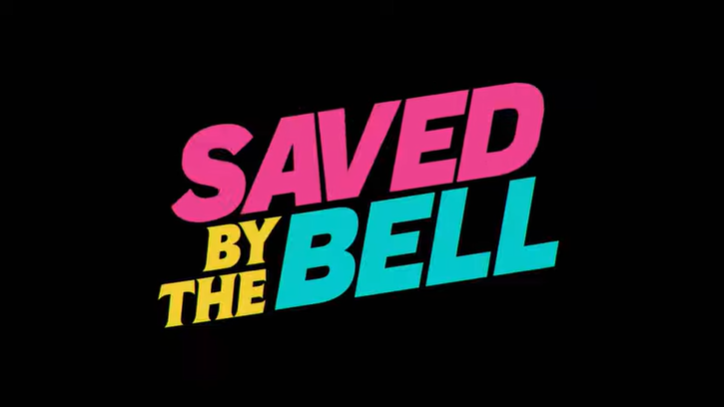 HOW AN LGBTQ ASIAN ATHLETE CHANNELS PAIN INTO POWER: Learn more about Amazin LêThị (@amazinlethi) from the European Sponsorship Association.