While people are suffering across the country, Donald Trump and Mitch McConnell are rushing through a Supreme Court justice – a justice who could deal a fatal blow to people maintaining their basic health care in the middle of a pandemic.

One day after Justice Ginsburg became the first woman and first Jewish person to lie in state in the U.S. Capitol, sources say Trump has his pick to replace her: Judge Amy Coney Barrett. If she is nominated and confirmed, Coney Barrett would work to dismantle all that Justice Ginsburg fought for during her extraordinary career.

And to that, we have only two words: WE DISSENT.

The Human Rights Campaign opposes Amy Coney Barrett’s nomination and this sham of a confirmation process. Add your name to our petition in opposition and join the dissent.

Coney Barrett has demonstrated hostility toward LGBTQ rights in her words and rulings, criticizing key decisions and hard-fought wins for our community including defending the minority opinion in Obergefell v. Hodges and questioning transgender people’s rights under federal law. She has also said Roe v. Wade was an “erroneous decision” and questioned the validity of the Affordable Care Act, which the Court will consider once again post-election.

While Coney Barrett’s record does enough raise serious concerns about her ability to be impartial and fair to all, including LGBTQ people, it’s the undemocratic confirmation process that makes this an obvious effort to dramatically shift the balance of the Court.

We must dissent to all that’s happening before us. We must act now!

This is the people’s Court with justices confirmed by the people’s Senate. A majority of Americans do not support rushing to replace Justice Ginsburg while we’re in the middle of an election, but Trump and his henchmen are hellbent on shifting the balance of the Court against the American people’s wishes, and it could have devastating consequences.

Let me be frank: This fight will not be an easy fight to win, but the most important ones typically aren’t. This fight, like the ones Justice Ginsburg waged for equality, starts today in fervent dissent and will continue.

We are stronger when we are UNITED. Sign HRC’s pledge today and join millions nationwide as we fight against this rushed confirmation process. 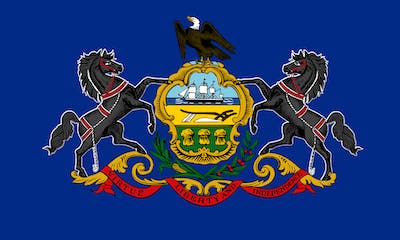 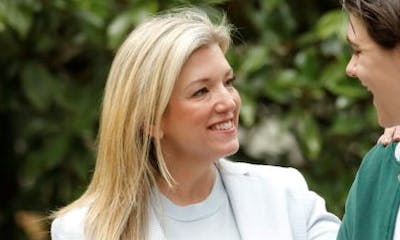