Legislation now heads to the Washington House of Representatives for consideration.

Today, HRC praised the Washington State Senate for passing Senate Bill (SB) 5722 — legislation to protect LGBTQ youth in the state from the dangerous and discredited practice of so-called “conversion therapy.”

“No child should ever be subjected to the dangerous and barbaric practice of conversion therapy. It amounts to nothing more than child abuse,” said HRC National Field Director Marty Rouse. “We applaud the Washington State Senate for voting to protect the Evergreen State’s LGBTQ youth. It is crucial that the Washington House of Representatives quickly pass the measure.”

“Conversion therapy,” sometimes referred to as “sexual orientation change efforts” or “reparative therapy,” encompasses a range of harmful practices that seek to change an individual’s sexual orientation or gender identity or expression. These practices are based on the false premise that being LGBTQ is a mental illness that needs to be cured — an idea that has been rejected by every major medical and mental health organization.

HRC Remembers Matthew Shepard On Anniversary Of His Passing, Calls For Change To Honor His Memory 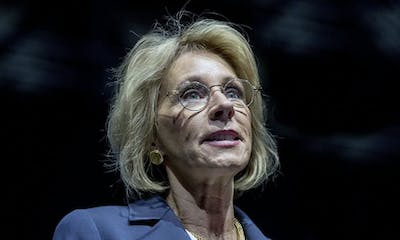