The contemporary message of Hanukkah is to cast away the idols, the superficial images and belief we attribute to deities and religions, and accept each other without labels, including LGBTQ people, appreciating and loving them for who they are.

This season, we celebrate with great joy the story of Hanukkah, Christmas and Kwanzaa.

Post submitted by Rabbi Haim Ovadia (@hovadia), Orthodox Rabbi and Faculty member at the Academy of Jewish Religion in California

The real miracle of Hanukkah is not the last jug of oil found in the Temple. It is not that the oil was enough for eight days. It was not even the shocking victory of a small group of religious, pious people, in their war with the mighty Greek empire. In my opinion, the miracle is in the willingness of the people to rise against oppression.

Why did the Jews oppose the Greek empire? As Paul Johnson writes in his seminal work, A History of the Jews, the Greeks never bothered to learn Hebrew or understand the local culture, which in their eyes was inferior and primitive, while the Jews had a rich trove of biblical and contemporary teachings and wisdom literature. The clash, eventually, was about ideology and mainly against paganism.

The ancient Greek world was a world where each person imagines god as someone who looks just like him, a bearded man to medieval painters, a white Jesus to Americans, and the Virgen Morena in South America. Our eponymous gods are susceptible to all our biases and discriminations. They are interested only in those who look exactly like them, and by extension like us, their creators.

The contemporary message of Hanukkah is to cast away the idols, the superficial images and belief we attribute to deities and religions, and accept each other without labels, including LGBTQ people, appreciating and loving them for who they are. We are human beings created in the Image of God, who are as diverse and colorful as God’s creation and as the evasive lights burning in the Menorah. 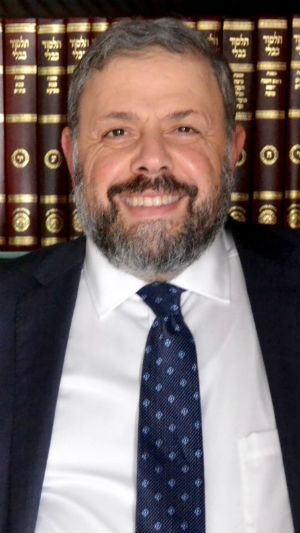 A Faith-Based Perspective on Transgender Inequality