HRC lists Trump's persistent attacks against the LGBTQ community after the RNC claims he's taken "unprecedented steps" in support of the community.

HRC President Alphonso David: “The RNC is hallucinating and advancing misleading and  disingenuous rhetoric. Yes, Trump has taken many ‘unprecedented’ steps, but those steps have been to undermine and eliminate rights protecting LGBTQ people, not empower us. Appointing a small handful of gay people out of thousands of nominations and making a very few -- and unfullfilled -- pledges can hardly qualify as accomplishments.  Don’t gaslight us.  The Trump-Pence administration is the most virulently anti-LGBTQ administration in decades -- the RNC cannot put lipstick on a pig.”

Here’s a list of attacks the Trump-Pence administration has levied against LGBTQ people:

For the full list of Trump’s attacks on LGBTQ people, visit HRC.org/Trump. 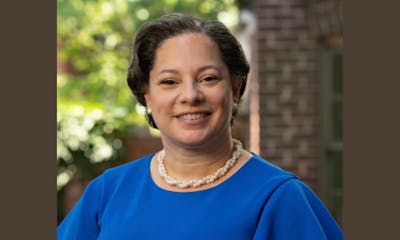