SB 15 could be used to gut enforcement of non-discrimination ordinances that protect LGBTQ Texans.

Today, HRC reacted to the Texas Senate State Affairs Committee’s passage of SB 15. This legislation would preempt local control of paid leave policies for employees while also threatening enforcement of existing non-discrimination ordinances in cities across Texas, including Austin, Dallas and Fort Worth.

“Texans don’t have an appetite for discrimination. SB 15 is a wholly unacceptable bill on its face, but the Senate State Affairs Committee has made it into an even more harmful proposition by removing specific language that would ensure that existing non-discrimination ordinances in some of Texas’ most populated cities are not undercut or eliminated,” said Rebecca Marques, HRC Texas state director. “In the last legislative session, the eyes of the nation turned upon Texas while it considered harmful, discriminatory anti-LGBTQ legislation. Our lawmakers should not repeat that mistake in 2019.”

HRC continues to work alongside Equality Texas, ACLU of Texas, Texas Freedom Network, the Transgender Education Network of Texas and others on the ground to battle against dangerous or harmful bills that attack the dignity of LGBTQ Texans. As a coalition, we will stand together; we will support and comfort one another; and we will continue to work together until we defeat every bill this session that discriminates against LGBTQ Texans. 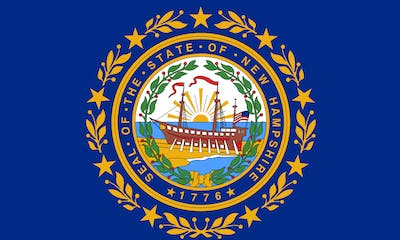