“For years, a group of extreme lawmakers have been targeting LGBTQ people in Tennessee, spreading misinformation and using vicious, harmful rhetoric while doing so,” said Alphonso David, president of the Human Rights Campaign. “These anti-LGBTQ lawmakers have been trying to use any legislative vehicle possible to target and single out LGBTQ people in Tennessee. Yet, as these new survey results show, most people in Tennessee have no interest in pursuing divisiveness for the sake of divisiveness, and think that anti-LGBTQ bills are a solution in search of a problem. Elected officials should be looking out for all of their constituents, not targeting the most vulnerable among them to appeal to a shrinking population.”

“The support we receive in cities like Martin, Dickson, Murfreesboro, and Morristown confirms these poll results,” said Chris Sanders, executive director of the Tennessee Equality Project. “Rural and urban voters know that Tennessee can't succeed by stigmatizing LGBTQ people with attack legislation. It's time for the Legislature to put these old battles behind us so we can build our state together.”

Full results here and below.

On behalf of the Human Rights Campaign, Change Research surveyed 893 likely voters in Tennessee from January 30-31 in order to understand their reaction to the anti-LGBTQ legislative agenda being pushed by state legislators. A majority of voters oppose these anti-LGBTQ bills and support policies that protect the rights of LGBTQ Tennesseans. 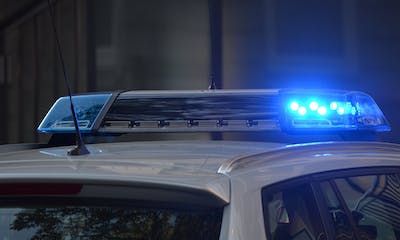 Department of Education Wants to Hear from Students, Parents, Educators, and Professionals About Rules Impacting LGBTQ Students and Survivors of Sexual Violence