S.B. 2614 amends state law to require the sex designation on a decedent’s death certificate to accurately reflect their gender identity.

HRC celebrated as Gov. Gian Raimondo signed S.B. 2614 into law, amending state law to require the sex designation on a decedent’s death certificate to accurately reflect their gender identity. By approving this bill, Rhode Island legislators have signaled that they support preserving the dignity and equality of all people, including transgender residents.

Furthermore, S.B. 2614 establishes a clear and efficient process for determining and recording a decedent’s gender identity when conflicting information exists.

HRC continues to work to ensure that every state respects transgender residents’ gender identity on all government-issued documents.

More information on the SEI can be found here. 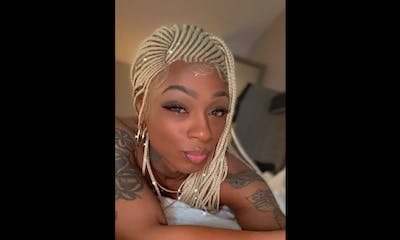