HRC highlights the stakes for LGBTQ people in the 2020 Presidential Election.

HRC highlights the stakes for LGBTQ people in the 2020 Presidential Election.

“Since Donald Trump and Mike Pence took office, LGBTQ people have been under constant attack by an administration that is hell-bent on stripping away our rights and rolling back the progress we’ve made," said HRC President Alphonso David. "But our community is resilient and we have fought back every step of the way. HRC has mobilized our grassroots army of more than 3 million members, and 57 million Equality Voters, across the country to fight back and turn resistance into action. We’ve made investments, hired staff and begun voter engagement in states across the country to defeat Donald Trump. Come November 2020, HRC and the 57 million Equality Voters across the country will be ready to end this nightmare of an administration.”

In 2018, HRC mobilized 57 million Equality Voters in targeted states and districts nationwide to help elect pro-equality leaders at every level of the ballot. In 2017, HRC identified six priority states for their importance in both 2018 and 2020: Arizona, Michigan, Nevada, Ohio, Pennsylvania, and Wisconsin.  In those states, pro-equality candidates won 5/5 Senate seats, 4/6 Governor’s mansions and broke anti-equality trifectas or supermajorities in 4/6 states. Now, in addition to electing pro-equality candidates nationwide, HRC will build upon the tremendous successes in these states and across the country to elect a pro-equality President in 2020.

Here’s a list of all of the attacks the Trump-Pence administration has levied against LGBTQ people:

For the full list of Trump’s attacks on LGBTQ people, HRC.org/timelines/Trump. 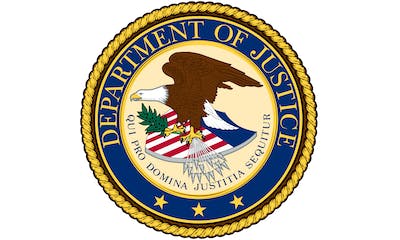