As a member of the Texas State Senate, Eddie Lucio has only used his platform to dehumanize and attack the LGBTQ community, particularly transgender people.

Lucio Jr. is running in the primary, to be held on July 14 to represent Texas State Senate District 27. HRC has endorsed Sara Stapleton Barrera in this race. The digital ad buy launched Wednesday is targeting over 15,000  Equality Voters and HRC members and supporters in the district. The video will reach voters on Facebook and other video platforms in the home stretch of the primary, with links to resources for voting safely.

“As a member of the Texas State Senate, Eddie Lucio has only used his platform to dehumanize and attack the LGBTQ community, particularly transgender people,” said HRC Deputy Campaign Director Jonathan Shields. “It’s time to elect Sara Stapleton Barrera to Senate District 27, a true champion to the LGBTQ community who will ensure that more than 850,000 LGBTQ Texans have the protections they deserve – protections that 70% of Texans support. HRC is fully committed to ensuring that hate has no place in Texas and encourages all voters in TXSD-27 to support Sara Stapleton Barrera. Texas deserves better than Eddie Lucio.”

Texas state Sen. Eddie Lucio Jr. is referred to as “Dan Patrick’s favorite Democrat” often for standing by his anti-LGBTQ and anti-choice crusades. Years after the U.S. Supreme Court ruled for marriage equality, Lucio still refers to it as “the end of the family.” During the fight around the so-called “bathroom bill,” Lucio played a key role in attacking activists, particularly transgender activists, who testified against the discriminatory bill.

State Senator Eddie Lucio is a Democrat in name only--voting against his constituents for decades. Lucio says extremist Dan Patrick has done a wonderful job as Lt. Governor.

Patrick appoints Lucio chairman of a key Senate committee. Lucio votes with Republicans all the time including his long record of anti-LGBTQ, anti-Reproductive Rights, and anti-union votes.

Let’s vote for a real Democrat to represent us. Vote for Sara Stapleton Barrera for State Senate by July 14th. 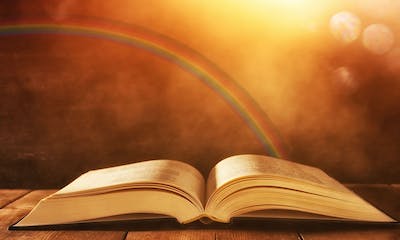 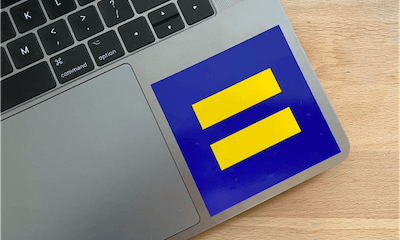