Elementary teachers often find themselves on the receiving end of challenging questions from students.

Elementary teachers often find themselves on the receiving end of challenging questions from students. Why is the sky blue? What is infinity? and the perennial Where do babies come from? More recently, however, questions about safety, diversity and inclusion are popping up  in schools across the nation.

HRC’s newly released survey of more than 50,000 young people ages 13-18 reveals the deeply damaging fallout the November election has had on LGBTQ youth across the United States:

How can educators answer challenging questions in a way that both affirms LGBTQ families and educates all students? Know what to say when students ask questions.

While some educators choose to say nothing at all for fear of pushback, saying the wrong thing, or not being supported by their administrators or school board, Welcoming Schools provides plenty of resources to support teachers in these difficult situations.

Welcoming Schools created the resource Who Can Marry Whom? Inclusive Conversations About Marriage to help schools respond to questions after the 2015 U.S. Supreme Court decision on marriage equality, and teachers constantly tell us that it’s an invaluable guide for discussing LGBTQ people and diverse families in their classrooms.

As you navigate hard questions about diverse families, keep the following guidelines in mind:

Educators need to be proactive in anticipation of these types of questions. Practice responding to questions and comments during a staff meeting. In the classroom, read aloud books that feature diverse family structures, such as And Tango Makes Three and The Great Big Book of Families.

At a time when many are wondering about what the future for LGBTQ equality holds, it’s increasingly important for schools to engage students in conversations about family. That dialogue often begins with a question. Make sure you’re ready with an answer. 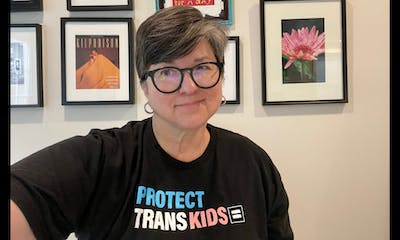 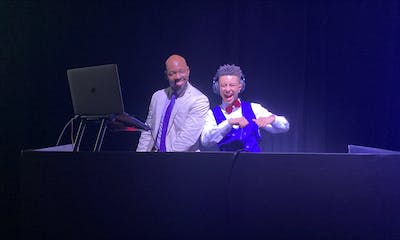