As a part of the HRC Rising program, thousands of HRC volunteers have stepped up to the plate this election.

As part of the Human Rights Campaign’s grassroots HRC Rising program, thousands of volunteers in key states like Arizona, Michigan, Nevada, Ohio, Pennsylvania, Wisconsin and in competitive districts nationwide have stepped up to the plate, committing time and expertise to the cause and showing that there’s no action too late to count, no act of resistance too insignificant.

Equality spoke with six stand-out volunteers in the trenches of the midterm elections about what drives them to take action and how you can join the fight. Here are some noteworthy quotes from them.

Darla Lammers of Mesa, Ariz., said she sees her involvement with HRC Rising in the context of America’s very foundations.

“It has never been more important to stand up for what this country was built on, which is equal protection and open opportunities,” Lammers said. “I am fighting so that people like my son and his partner can feel safe and know that their rights are the same as everyone else’s.” 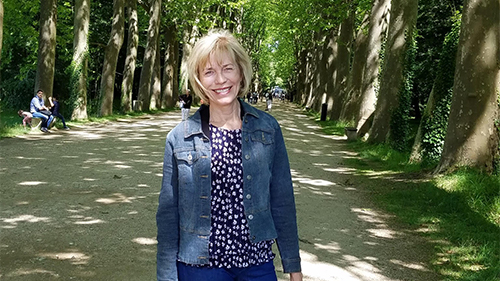 As a transgender woman, Emme Zanotti of Detroit, Mich. knows firsthand how much the security and freedom of the LGBTQ community depends on having advocates in the government.

“It is no secret that my existence is under attack right now,” Zanotti said. “This is me taking a stand…We all must take a stand.” 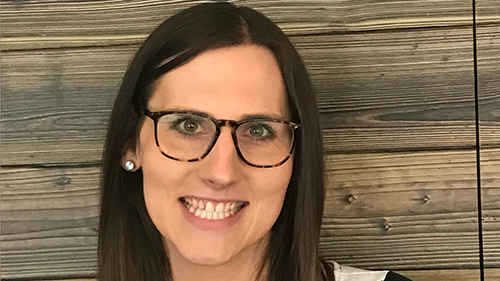 Tyler Parry’s advocacy resume includes speaking at events, coordinating volunteers, establishing an HRC club on the University of Nevada, Reno campus and more. Parry’s experience as a volunteer has exposed him to like-minded organizers and shown him just how much support there was for equality, even in Nevada, which went blue in the 2016 election.

“My best advice for someone wanting to volunteer is just taking that risk,” he said. “Go to a rally, ask for an organizer, and sign up to volunteer.” 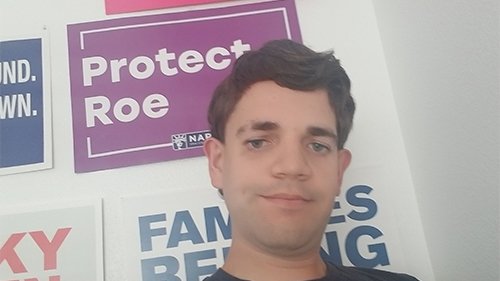 For Carol James, the fight for equality is personal. She has seen her bisexual identity “ridiculed” by a close-minded culture fueled by a hateful president and his administration. That is why James decided to get involved with HRC Rising in Cleveland, Ohio to turn the tide in the midterms and “mobilize the equality vote now.”

“Being involved [is] gratifying” — no matter how you do it, James says. 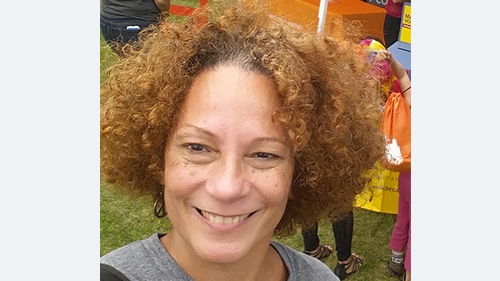 Hill, who also is active with Steel City Stonewall Democrats and Pittsburgh Black Pride, says it’s never too late to get involved in any capacity. 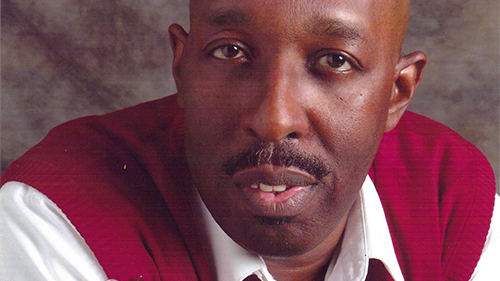 “I finally reached a point where it was time to be a part of the change instead of watching and waiting for it to happen,” she said. “Even the smallest of things can inspire change. Your voice is important.” 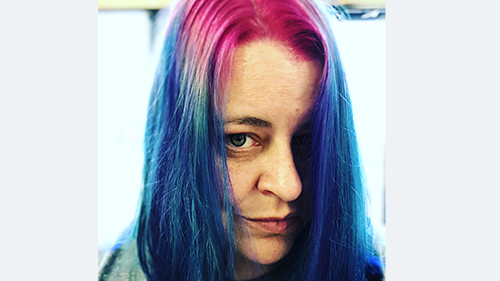 To check your voter registration status, visit hrc.org/Vote. If you want to get involved as a volunteer in your community, sign up at hrc.org/volunteer or find an event near you at hrc.org/takeaction.