HRC, FreeState Justice and WISE hailed the introduction of HB902 and SB1028, legislation in Maryland to protect LGBTQ youth from the dangerous and discredited practice of so-called “conversion therapy.”

Today, HRC, along with FreeState Justice, a legal advocacy organization that seeks to improve the lives of LGBTQ Marylanders, and WISE, hailed the introduction of HB902 and SB1028, legislation in Maryland to protect LGBTQ youth from the dangerous and discredited practice of so-called “conversion therapy.” The bill was introduced in the Maryland State Senate by Senator Richard Madaleno and in the House of Delegates by Delegate Bonnie Cullison.

“So-called ‘conversion therapy’ is dangerous and inhumane -- no child should be subjected to this cruelty,” said HRC Legislative Counsel Xavier Persad. “This practice is child abuse that can have life-threatening consequences. We thank Delegate Cullison and Senator Madaleno for leading on this important measure and call on their colleagues to protect LGBTQ youth by quickly passing this bill.”

“Conversion therapy denies young people their humanity,” said Senator Madaleno. “It is a cruel practice that has no basis in science. With teen suicide rates on the rise, we should do everything we can to encourage young people to live true and fulfilling lives. It is time for Maryland to join the long list of states that protect their young people from this mental abuse.”

“In Maryland we have made a commitment to individual civil rights and to honoring the wonderful diversity of our communities,” said Delegate Cullison. “In our laws we have recognized LGBTQ people as a true part of that diversity. It is unconscionable that LGBTQ youth would be subjected to inhuman treatment to hide who they are at the core of their being. As lawmakers we must protect them from the brainwashing and identity-robbing that is part of trying to convert them to be someone they are not. HB 902 will do just that. I am grateful for the opportunity to work on this legislation.”

“Banning these barbaric practices will protect children from unnecessary harm. This sends a clear message to LGBTQ youth across our state that they are welcomed and respected in Maryland,” said FreeState Justice Executive Director Mark Procopio. 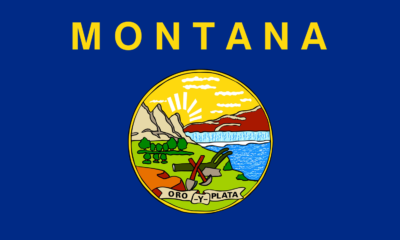 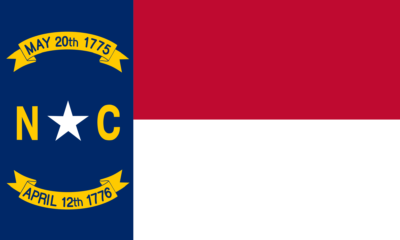 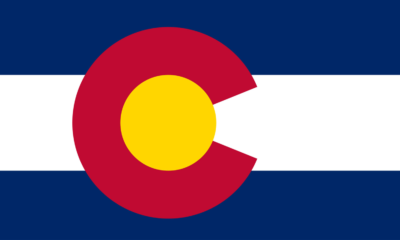